Piano Concerto in G Major by Ravel (1875-1937) and Piano Concerto no. 5 op. 55 by Prokofiev (1891-1953) clearly belong to two different piano worlds, were it only for the nationality of the two composers – one from France, the other from Russia – or for the formal structure adopted, Prokofiev innovating with his five movements while Ravel preferred to adopt a more traditional tripartite structure. Nevertheless, in spite of these divergent characteristics, a number of points in common, such as historical and aesthetic similarities, seem to bring these two works together.
In effect, these two piano concertos in G major share a great deal more than a same key, as both were created in 1932 – one in Paris and the other in Berlin – and since they mark the end of a genre for the two composers. Ravel was to compose only two piano concertos while Prokofiev composed five. Another interesting similarity is that the composition of these two concertos, both Ravel’s and Prokofiev’s, took place after a concerto was written for the left hand dedicated to the one-armed pianist, Wittgenstein. We all know Ravel’s Concerto for the Left Hand, but too often forget Prokofiev’s Fourth Concerto for Piano and Orchestra. The reason for this is simple: the work was never played by Wittgenstein, who acknowledged receipt of the order by the following note: “I thank you for the Concerto, but I don’t understand a note of it and will not play it.” Another point in common between the two works is the titre. As we know them today, the titles of these two concertos were not the first choices by the composers, since Ravel initially contemplated Divertissement, while Prokofiev was rather inclined towards Music for Piano and Orchestra. 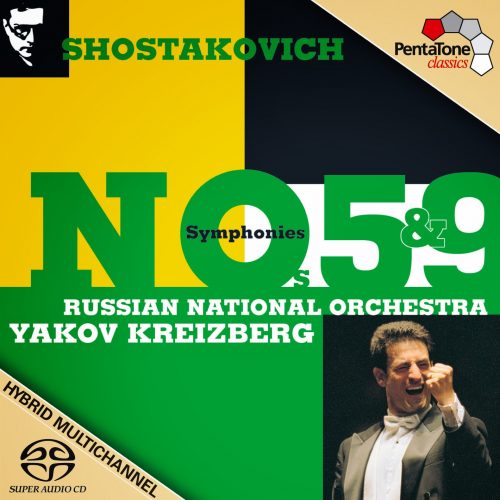 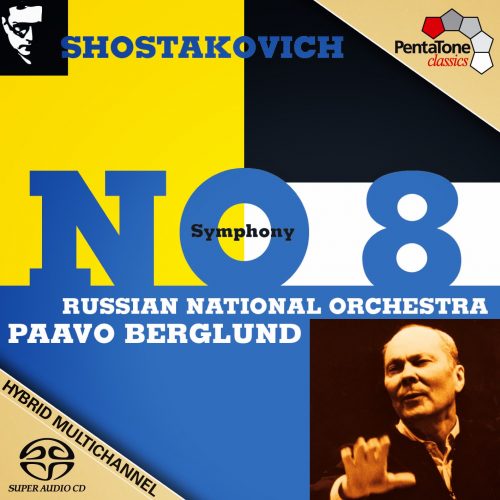 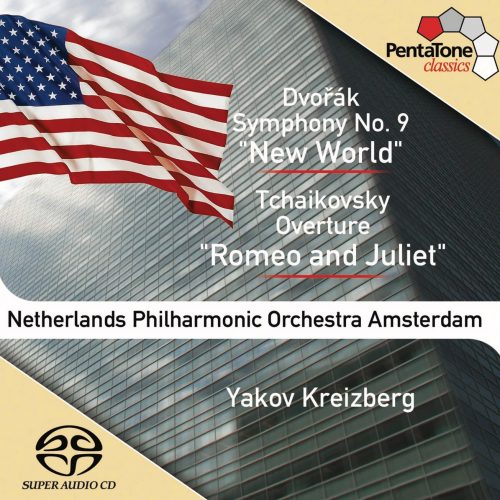