His music has been waiting in the wings for more than two centuries. And this hour has come.

ReachSound.Art presents the world release of the English composer and astronomer William Herschel’s XXIV Capriccio for Violin Solo (1763).  It is performed by the violin soloist of the ensemble Soloists of Catherine the Great – Andrei Penyugin.  The album features a Domenico dall’Oglio, 1748 Violin and a Ralph Ashmead, 2012 bow.

24 capriccios for solo violin by British astronomer and composer William Herschel are some of the most amazing works in the history of music. Herschel was an outstanding man, but for a long time, his musical achievements were overshadowed by his contribution to science. He wrote a significant amount of music, but his 24 capriccios are without a doubt his most original work. It is hard to believe that such bold harmonies and psychedelic images could be written back in 1763.

This recording of Herschel’s 24 capricci is the last world premiere of the Early Music festival featuring the Catherine the Great Soloists. The Capriccios were found and recorded by one of the violinists of the group Andrei Penyugin, a specialist in rare Baroque music. These miniatures for violin will help dispel the myth that there were no great British composers between Handel and Britten.

William Herschel as a composer first fell into the sphere of interest of Andrei Penyugin in connection with his viola concerts. Rare for the mid-18th century genre and unique persona Herschel prompted to search for notes. Most of Herschel’s music archive was purchased in 1958 at Sotheby’s auction for the University of California at Berkeley. Thanks to the help of a great American musicologist, Professor Michael Pesenson, it was possible to get photocopies of not only the Viola Concerto in D minor, but also a collection of sonatas and capriccios.

In addition to traditional forms of audio recording, this unique release will be presented to listeners in DSD 256 Stereo, Binaural, and Multichannel Surround Sound at Native DSD Music.

Violinist Andrey Penyugin is a graduate of the secondary school of lyceum at St. Petersburg State University (class of prof. V.N. Kudryavtsev). Laureate of international competitions to them. M. Reger and Premio Valentino Bucchi. Since 2006, he has been a musician and director of the ensemble “Soloists of Catherine the Great” and an employee of the International Festival Early Music. He studied the baroque violin with Andrei Reshetin. Collaborated with outstanding masters of ancient music M. Chance, F. Jarusski, E. Parrott, H. Ren, M.E. Chenchich, and others. As part of the ensemble “Soloists of Catherine the Great”, he prepared as the musical director the premiere of the compositions by V. Martin-i-Soler (opera “Gorebogatyr Kosometovich”, 2015), J. Sarti (cantata “Have mercy on me, God”, 2014 g.), D. Daloglio, W. Herschel. 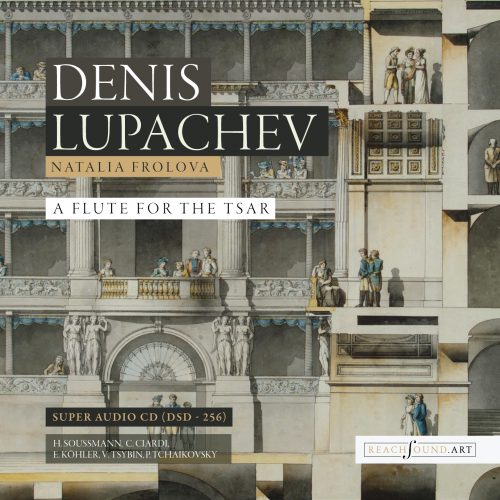 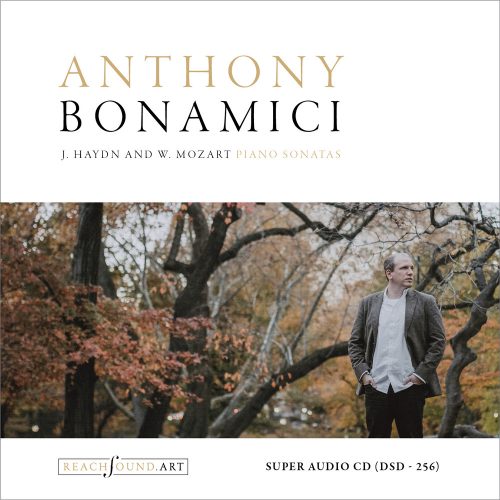