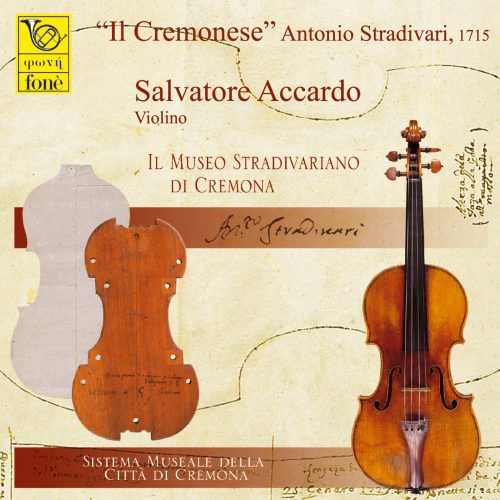 The most extraordinary nucleus of the Stradivari Museum is represented by the tools which Antonio Stradivari used to realize his unique masterpieces. These include numerous forms, starting basis for the manufacture of an instrument, which were used to model the ribs and subsequently seal them to the top, bottom and corner-blocks. The forms, usually in walnut and maple, are sometimes accompanied by sets of models in wood or paper, such as, for example, the ones used for the manufacture of the alto Medicean viola or the tenor Medicean viola, the ones used for the making of a violino piccolo, or those used to realize the 1727 twelve string viola d’amore.
When designing his instruments Antonio Stradivari proceeded with extreme meticulousness. Once an instrument had been completed in each of its parts, the set of models that had been used for its realization was marked with a letter of the alphabet, collected and stored up in paper sheet.
The forms for violin exhibited are arranged in chronological order. The first two forms, undated, belong to the period in which Stradivari’s violins showed a clear legacy of Niccolò Amati’s typical style. Simone Ferdinando Sacconi allocated them to the period before 1689. The three successive forms, always according to Sacconi, are also allocated to the period prior to 1689 and they recall the phase following the so called Amati production.
The remaining forms used by Stradivari in the course of his long activity of violin making belong to the years of maturity. These are all dated, with the only exception of the one that Stradivari used to make, along with many other famous violins, the 1715 Cremonese ex Joachim, which is now in the collection “The strings of the Palazzo Comunale of Cremona”. Only three forms for viola are exhibited at the Stradivari Museum: the first one was used for the manufacture of the alto viola of 1672; the second one was used for the alto viola of the 4 October 1690; the third one for the tenor viola also dated 4 October 1690. As far as bassetti and cellos are concerned, no original forms have unfortunately reached us together with the other precious material which is now exhibited 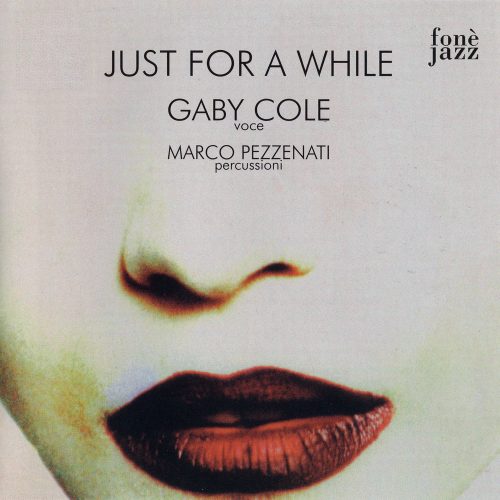