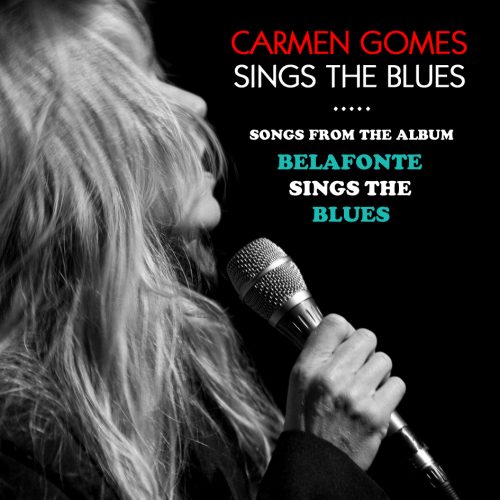 “Normally when recording a live concert, I record the ”dress rehearsal” as well in order to have repair material just in case parts of the actual concert does not go as planned. However due to a technical failure, which I only managed to solve 10 minutes (!) before the start of the concert, this was no longer possible. So this recording is all one-take!”

If you like her mellow style, this is gonna get played quite a lot. It’s her take on Harry Belafonte’s ‘Belafonte Sings the Blues’ album. It’s superb, breathtaking. 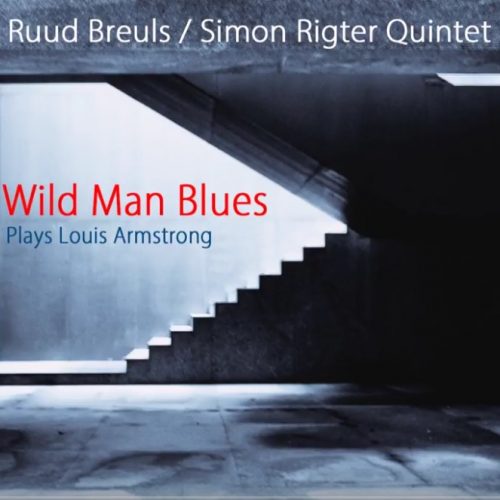 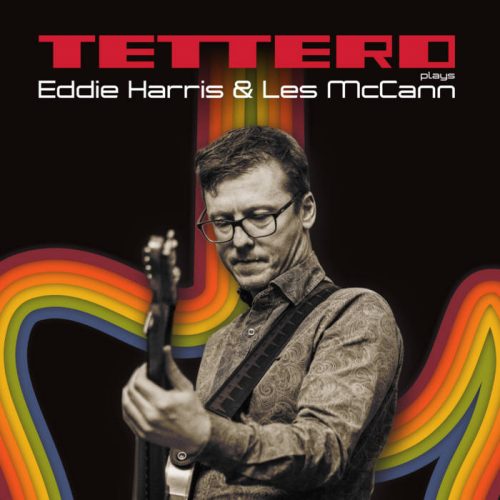 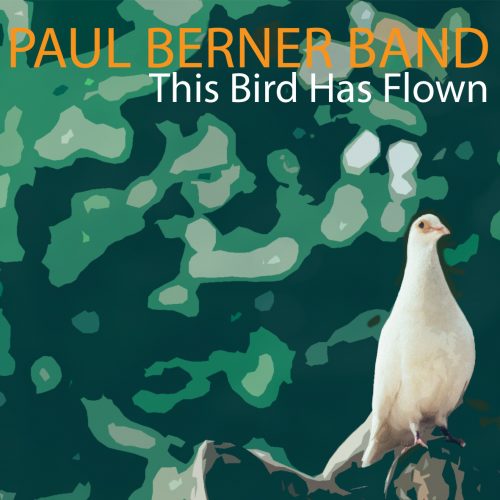 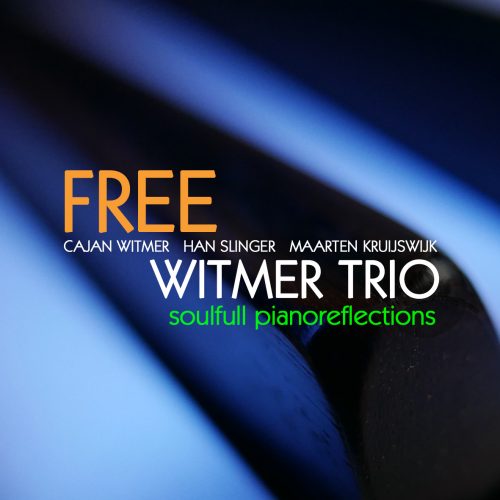 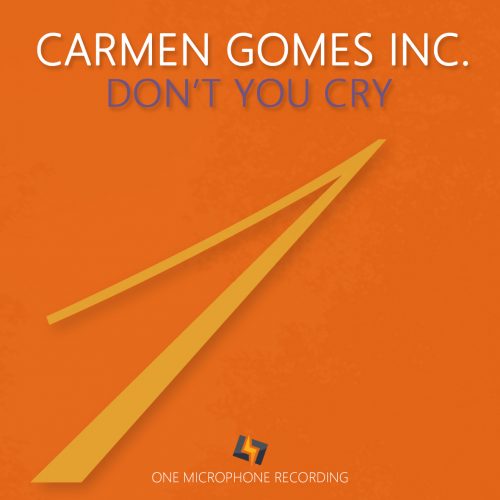 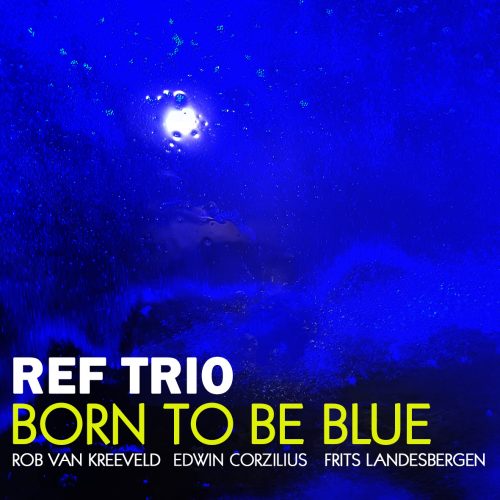 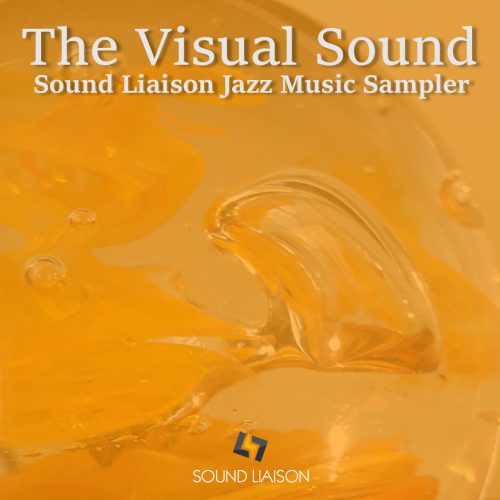 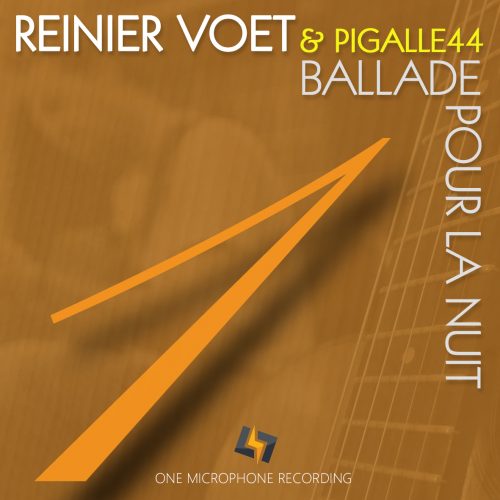 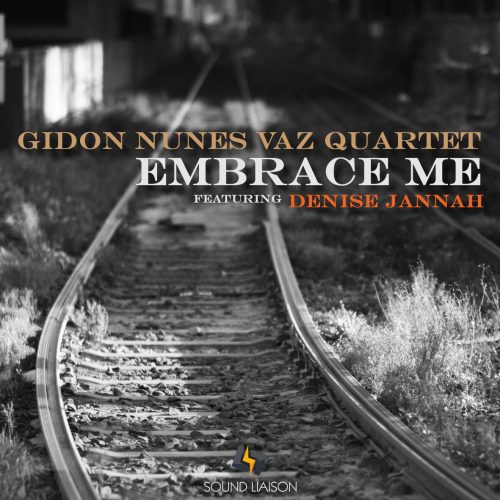