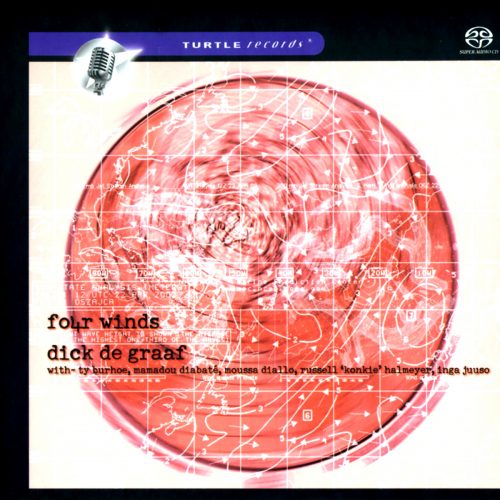 Four Winds  stemmed from my wish to enrich my musical world with those of musicians from four physical, spiritual and musical points of the compass.  I was seeking for a sequel to a previous project that I produced and played on with musicians from Bamako, Capital of Mali in West Africa.  The project led to the cd ‘Djigui: Les Sofas de Bamako’  featuring Dick de Graaf – saxophone tenor’. Even though the recording was very exciting and inspiring,  I had no choice but to adjust to the musical concerpt of my West African Friends.  The challenge of this album was to steer musicians from all the quarters of the world into a real musical encounter in which my compositions are the  starting points for improvisations that value the musical traditions the band memembers grew up with. 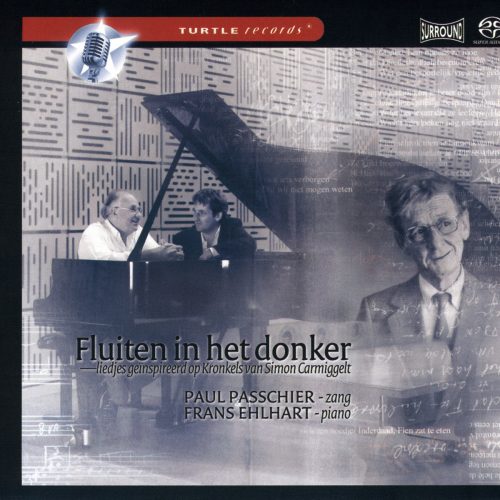 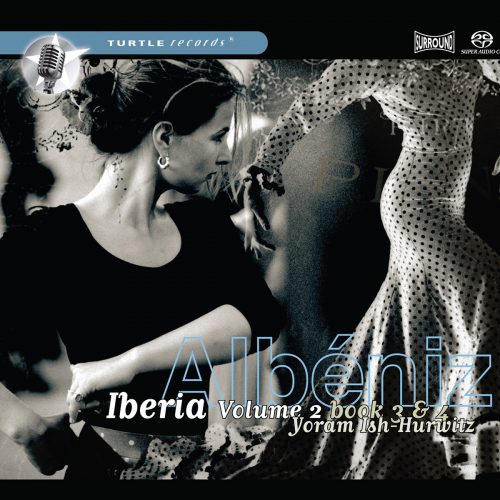 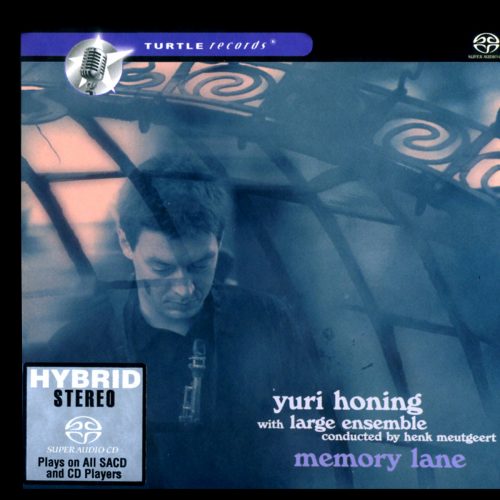 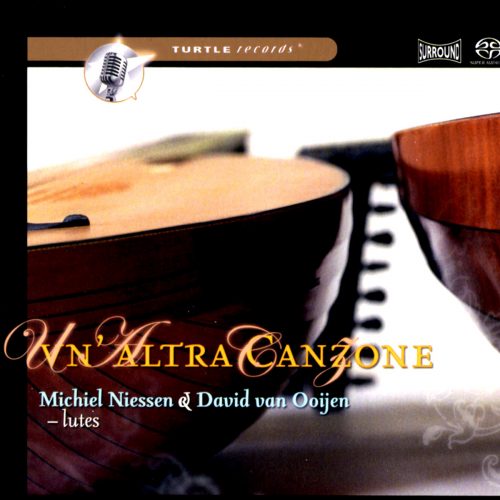