Can Mozart be taken for a romantic composer? 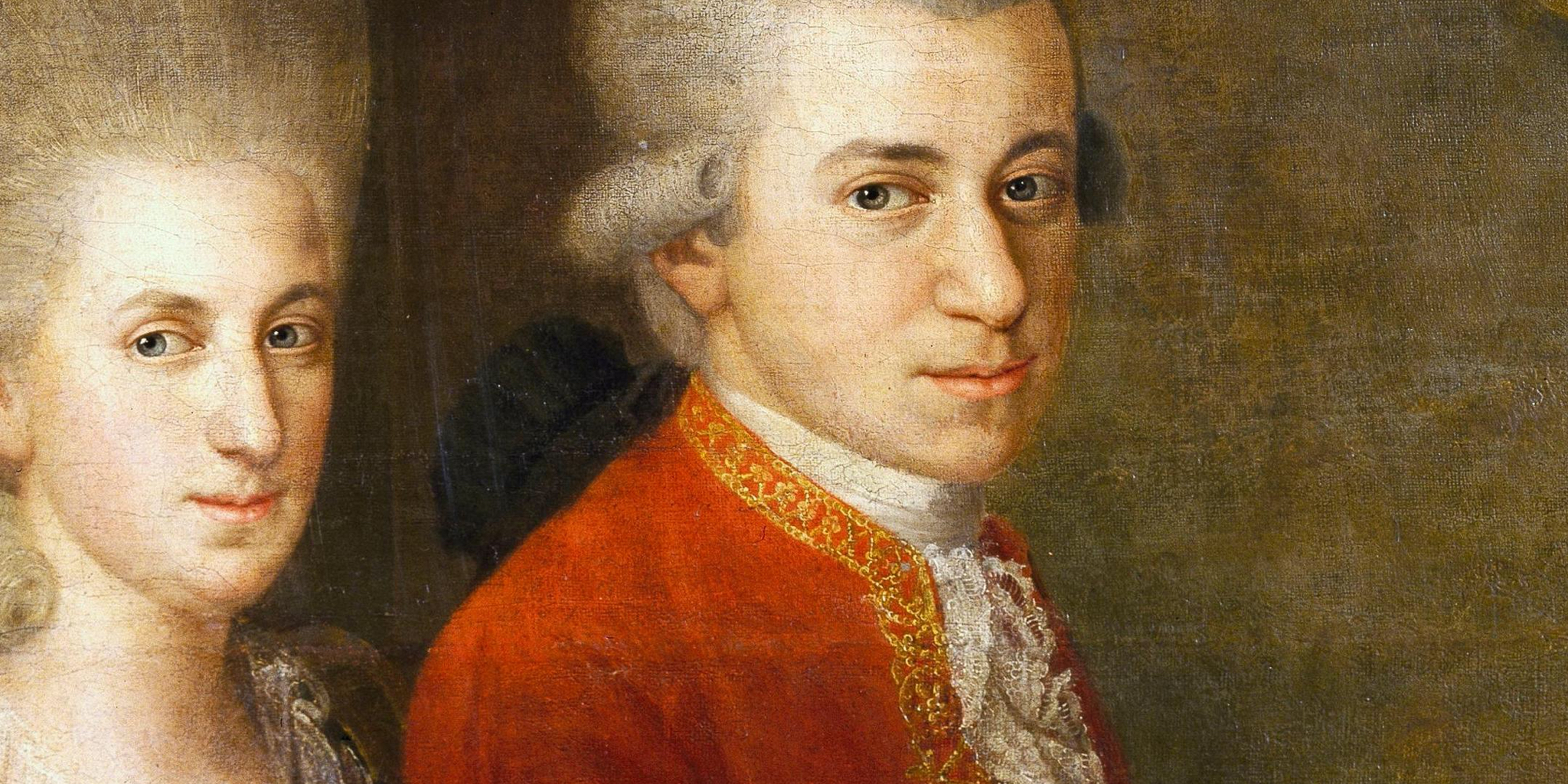 Some have learned to hear the difference

Technical aspects of music reproduction continue to occupy our minds. Leaving aside the indifferent, there seem to be two principal schools of thought: The innovators, wanting the very best, and the dissenters, going to any length to prove them wrong; Hi-Res makes no difference to the human ear, they claim. Whose ears, I wonder.

I couldn’t help thinking about it when listening to this new IsoMike release. Not because of the music – to which I will get below – but for the sake of all the technical effort that has gone into recording it. What is so special about this label? The basic idea behind IsoMike™ (Isolated Microphones) is “an experimental acoustic baffle system, to address the interference of intrachannel sounds that results in compromised fidelity”. Abracadabra? For some (and me), yes. For more information, one has to go to IsoMike’s website http://www.isomike.com. Most instructive.

In the final analysis musical appreciation goes hand in hand with the recorded quality. Instead of asking: “can you really hear the difference?” we ought to admire all these innovating sound wizards. Without them, we would still be listening to Low-Res noise, like the dissenters apparently don’t mind. Make no mistake about it. That’s fine with me, but don’t tell me that the wizards are wrong. They cater to the ears and the brains (!) that have learned to hear the difference.

Without it, the music won’t shine properly

All this effort would be lost if it weren’t for the quality of the music. This release is the second available for download only. But IsoMike have produced SACD’s as well. Some years ago, I got hold of a Haydn recording with the Fry Street Quartet (IsoMike FSQCD4). Although a bit short on timing (41 plus minutes) I much liked the supreme quality both in terms of recording and exemplary playing (read John Broggio’s review on HRAudio.net: https://www.hraudio.net/showmusic.php?title=3687#reviews. With that in mind, I was eager to discover what producer Ray Kimber and recording engineers, Aaron Hubbard and Nathan Call, were able to achieve with the Sonolumina Ensemble.

The title suggests lots of romance and it does so with a series of ‘encores’ featuring one of American’s top clarinetist, Russell Harlow, long-time first-desk clarinet with the Utah Symphony, accompanied by various stringed instruments, who are all, one way or the other, part of a ‘Utah Connection’. Detailed descriptions of each of these highly competent players are given in the liner notes.

What I missed in the booklet that comes with the download, is more information about the encores. In their usual format, they are short virtuoso pieces, giving a soloist a final chance to show off. None of the encores on this disc fall in that category. Here the showing off is done by the sheer craftsmanship of the players.

Some of the short and not so very short pieces are arrangements for chamber players, like Schumann’s lovely ‘Abendlied’ (Evening Song) Op. 85 No. 12 by Ferruccio Busoni and Tchaikovsky’s ’Herbslied’ (Autumn Song) from “The Seasons” Op 37a by Toru Takemitsu. They hardly need any further comment.

But the German composer, Heinrich Joseph Bärmann, whose ‘Adagio’ for Clarinet and String Quartet opens the dance, does, as he will be new to most. A renowned clarinet soloist from the romantic era and during almost all his life member of the Bavarian Court Orchestra, Munich, Germany, he composed little but did inspire many famous composers (Carl Maria von Weber) to compose for him. One of the few works coming from his own inspiration, the Adagio, for a long time thought to have been written by Richard Wagner, is taken (second movement) from his 3rdClarinet Quintet Op. 23. Charming in character, delicately setting the tone for an altogether enchanting programme.

Alexander Glazunov’s ‘Oriental Reverie’ Op. 14 no. 2 for Clarinet and String Quartet is supposed to have been taken from a clarinet duo and later also scored for orchestra. It offers a nice contrast to the following more popular ‘Canzone’ in F Minor, by his compatriot Sergey Taneyev, scored for clarinet, string quartet, with an added bass for that warm mellow sound.

Can Mozart be taken for a romantic composer?

With the ‘encores’ played before the ‘pièce de résistance’: Mozart’s Quintet for Clarinet and Strings KV 581, one may wonder to what extent we are dealing with a topsy turvy programme? And then there is the second question: How romantic is Mozart anyway? I don’t think that the order is important. The programme builds up nicely. As for Mozart: All a matter of taste and a matter of playing. If one lifts out the second movement, in the hands of these musicians the Larghetto sounds as romantic as romantic can be. Mozart purists may disagree, but I think it is part of the freedom of interpretation, and moreover it sounds incredibly exquisite. I wouldn’t be surprised if others agree with me that the Clarinet Quintet is one of Mozart’s more emotionally sensitive works. The Sonolumina Ensemble have nonetheless taken precautionary measures by calling this release: Mozart and Romantic Encores.

As for the playing, there are numerous competitive recordings and many good ones at that. With superb clarinet playing from Lesly Howard, skilfully and effectively supported by the string quartet, this one ranks in my view in the upper half of the market. And taken in the context of the romantic atmosphere of an overall programme of dreamy delight, I’m convinced that it won’t fail to give satisfaction to many discerning listeners, especially if they are in a corresponding mood.

One of the indispensable factors for the success of this release is no doubt the innovating standard of the recording. Free of customary tampering, it is ‘as played’. The surround is 4.0, but so well done that I had to put my ear close to the front centre speaker to ascertain that nothing came out of it. The dynamic span between the softest and loudest passages is breathtakingly wide and natural and – back on the subject – impossible to bring about in commercial Red Book CD quality. Reason for me to also recommend this new release to all dissenters. They might like to hear something they have thus far denied it ever existed.