Modern? Contemporary? What does it mean? 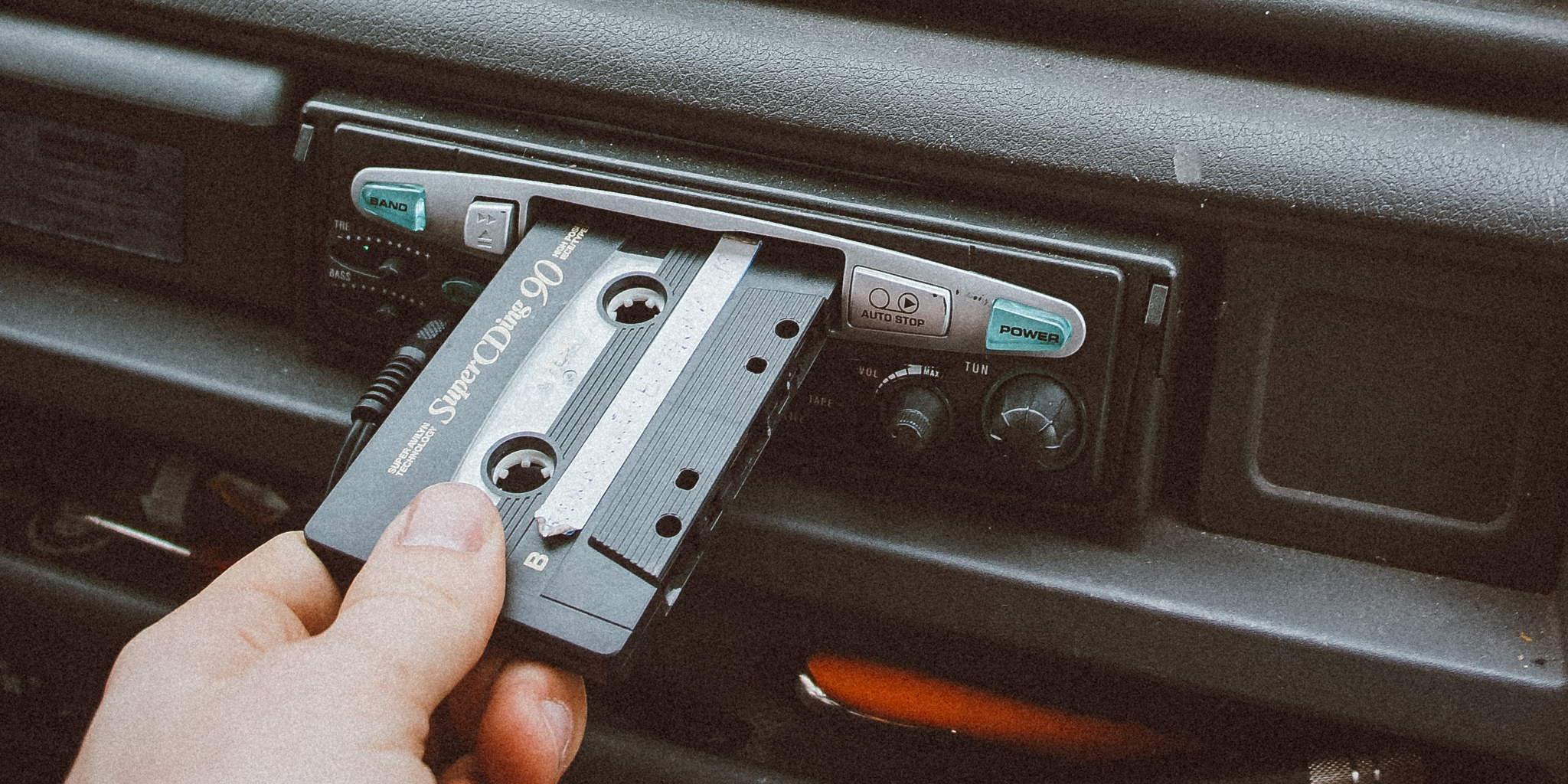 What does “Modern” mean?  What does “Contemporary” mean?  In the world of Classical Music, composers and their works generally have to wait 50 years or more before acceptance occurs.  All of the great masters “shocked” listeners with their works initially.  Many of the works whose first recordings I bought as a young person are now a half-century old and have been recorded by numerous others.  With all that in mind I thought it would be good to “discover” some contemporary works available on Native DSD.  These may surprise you!

Orjan Matre (born 1979) has composed works for solo performers, full orchestras, chamber groups, and choirs.  This is an album of choral works which were inspired by the Norwegian folk tradition.  The Oslo Chamber Choir performs exquisitely under the direction of Hakon Daniel Nystedt.  The results are “modern” in a sense, but there is nothing atonal– melody reigns supreme.  If you have doubts about listening to an unaccompanied choir, they will soon disappear. Listen!

These two albums are amazing.  Lavinia Meijer’s harp is the perfect instrument for two works by Philip Glass, “Metamorphosis” and “The Hours”.  The other, “Glass– In the Summer House”, features Angela Chun and Jenifer Chun on violins and Nico Muhly on piano.  Muhly also contributes two other works to the album which complement the feeling of the Glass pieces.  Minimalist composing?  Definitely, but melodies so rich and moving you wouldn’t want to change a thing.  I’ve enjoyed the Meijer album for some time, but the Glass– In the Summer House is a wonderful discovery.  If you know Glass, you will already be ready for these.  If you don’t, get ready for an emotional experience.

According to statistics from Bachtrack, Estonian composer Arvo Part was the most performed contemporary composer in the world in 2018.  In this album pianist Youhwa Lee performs a number of his works, including the solo piano version of his famous “Spiegel im Spiegel”.  Some of his music is minimalistic, and some reminds me a bit of Satie.  All of it is delightful.

Latvian Peteris Vasks (1946) wears his soul on his sleave in the form of his Cello Concerto and his Symphony No. 3.   Marko Ylonen is the very dedicated soloist and The Tempere Philharmonic Orchestra is conducted by John Storgards.  There’s a lot emotion in this music.  It’s not as approachable as some, but it rewards repeat hearings.

The blurring of musical genres has been going on for a long time–  Maya Fridman is a very serious Cellist who is fearless when it comes to what she takes on.  On this album She is joined by pianist Atzco Kohashi and Frans van der Hoeven on double bass.  They call themselves the Aeon Trio.   Is it classical? Is it Jazz?  What is it?  it’s music, that’s what!  Some pieces are quite dramatic, others exquisitely beautiful.  Some are like chamber music, others are more like jazz. And the recording is jaw-dropping.  This is my favorite “discovery” of this outing.

Along the same lines—  Dutch composer/pianist Douwe  Eisenga’s music flows in inevitable motion. Music like this can fall into the syrupy chasms of “new age” or even “supper club” boredom. But not Eisenga’s! It’s minimalist, but as James Fleming of All About Jazz says: the whole is greater than the sum of its parts.  Thoughtful and rewarding.

Sir James MacMillan is one of the most played contemporary composers, and on this album he conducts the Britten Sinfonia with oboist Nicholas Daniel in his own Oboe Concerto–  along with the Oboe Concerto of Ralph Vaughn Williams and a delightful folk song suite by Benjamin Britten.  MacMillan’s concerto is a bit less pastoral, but is more than a worthy companion for the other pieces.

Finally, one of my favorites!  “Going to Pieces Without Falling Apart” –A Concerto for Harp, Recorder, and String Orchestra, by Danish composer and trumpet player, Palle Mikkelborg (1941).  Mikkelborg is celebrated around the world for his contributions in Jazz, including working with luminaries as Miles Davis, Dexter Gordon, and Gil Evans.  The soloists are Helen Davies (harp) and the world famous queen of the recorder, Michala Petri.  The South Jutland Symphony Orchestra is conducted by Henrik vegn Christensen.   This is very approachable, delightful music.  But it is serious music for serious players. Also on the album is the shorter piece, “Afterthoughts”, which features Mikkelborg on Trumpet. It is a bit more Jazz oriented and reminds me of some of the classic pieces that Miles Davis did with Gil Evans.

So.  Modern? Contemporary? Take an extra moment to sample all the new music releases. You just might discover something special.

The cover photograph is by Tobias Tullius. It was cropped from the original to fit our design.