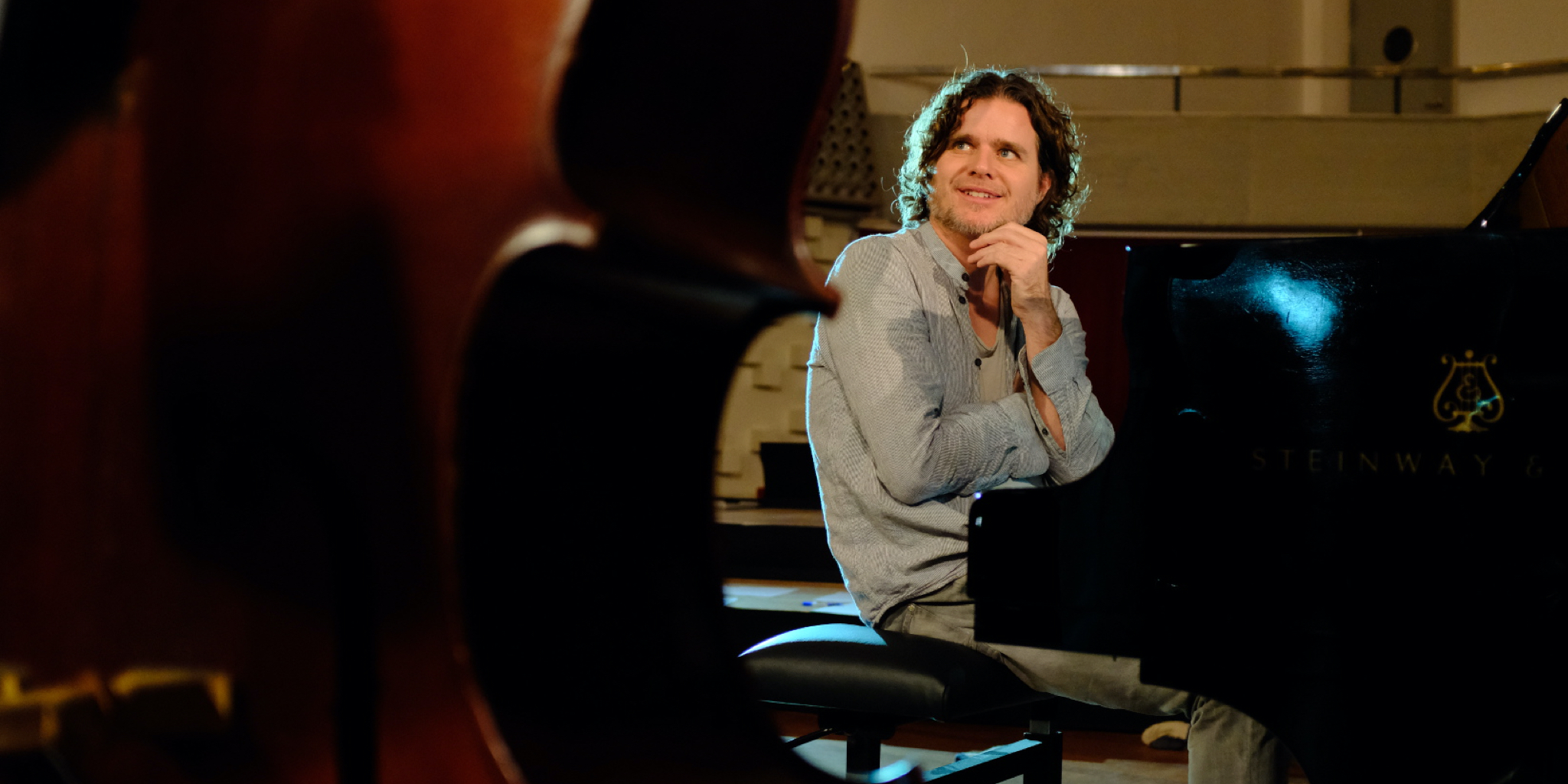 Audiophile jazz listeners, take note! New music labels Just Listen and Sound Liaisons are recording and releasing the creative sounds of contemporary jazz from the Netherlands in DSD audio. Jazz music created and performed in the UK, Scandinavia, Germany, France and Italy is widely reviewed in print media, books, and websites. But articles and news about jazz from the Netherlands (in English) can be hard to find. Stuart Nicholson’s “Is Jazz Dead?” and the compilation “Eurojazzland” mention the Dutch free jazz musical innovators of the late 1960s and early ’70s, but are silent on recent developments in the Netherlands.

SACDs from the Challenge family of labels have brought to greater attention the accomplishments of a younger generation of Dutch musicians. Over the past twenty years, Challenge Jazz, Buzz, and Turtle have released SACDs by players such as trumpeter Eric Vloeimans, pianist Marc van Roon, reeds player Maarten Ornstein, bassists Tony Overwater and Hein van der Gein, and percussionist Wim Kegel.

More recently, high resolution and DSD download vendors have established an important new platform for distributing jazz in hi-res audio formats. The two albums reviewed in this article can stand on their own artistic merits, and will be appreciated by hi-res jazz fans who want to hear first-rate musical performances in excellent recorded sound.

Recording engineer Jared Sacks created the balance on the spot by moving musicians closer or further from the mics… no post-production, mixing or editing is done.

“The audience becomes part of the music making and help spur the musicians on to great heights. The musicians feeling the empathy from the audience dare to take chances that one rarely hears in a studio recording.“

Half the tunes in this set are well-known standards: “If I Should Lose You”, “I Fall in Love Too Easily”, “Nardis” and “My Foolish Heart”; the latter two songs are closely associated with pianist Bill Evans. Three improvisations and Tony Overwater’s composition “De Boot” fill out the set. Van den Brink generally opens with an unaccompanied introduction, then states the melody of the song, which sets a tone for Overwater’s accompaniment. Each player solos in turn, having established the tempo and overall mood in which the piece will be presented.

Many of the other releases from Sound Liaisons are studio sessions recorded with a single-point stereo microphone, a rigorous and painstaking approach to production. The label has a goal of establishing a distinctive house sound while documenting new jazz music from the Netherlands. It’s an exciting venture that has earned critical praise from audio and jazz enthusiasts, and a place in this listener’s music library.