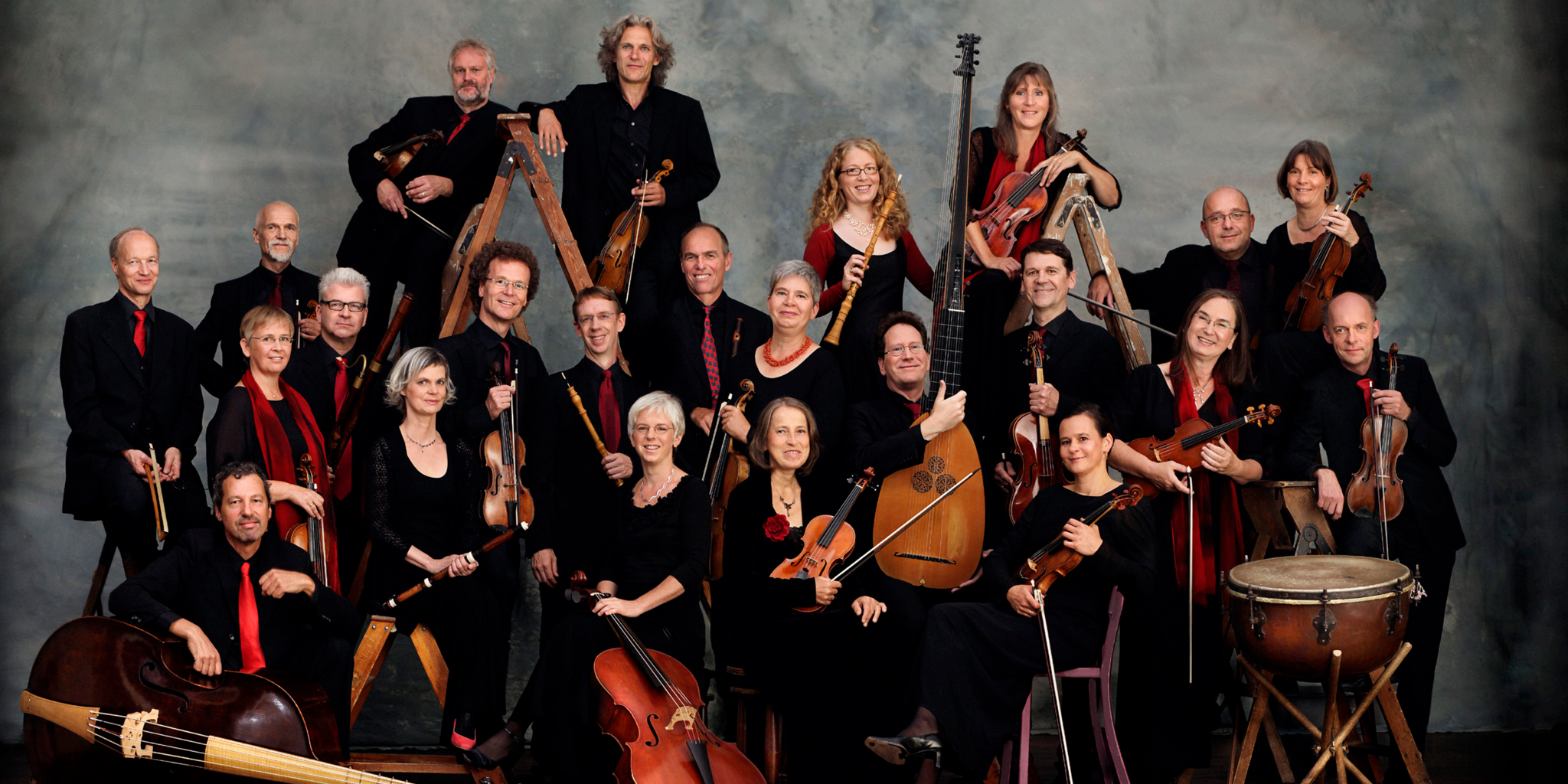 Over the years interpretation of Baroque music has seen some considerable changes, moving from slow, almost dragging performances to the more recent agitated, almost aggressive versions, all in the name of Historically Informed Practice, with a wide variety in between. A notable example is Hermann Scherchen’s 1960 LP set of Bach’s Brandenburg Concerti. At the time highly appreciated. But comparing speeds with a modern version, someone like Fasiolis (ARTS label) plays number 3 in only two-thirds of his total time!

About a decade ago, John Miller (HRAudio) reviewed the BIS set of “Twelve Grand Concerto’s composed by Mr. Handel”, rewarding the ‘Arte dei Suanatori’ performance with maximum stars. Whilst fully endorsing John’s opinion (I do have this set and I like it, too) I’ve seen elsewhere some not so very positive reactions. It shows that views on ‘correct’ performance practice -if there is such a thing- continue to diverge.

With this in mind, one ought to welcome any new version that seeks to explore the best of both worlds, a performance appealing to a large number of music lovers, who appreciate the intrinsic value of the music more than some of the glitz of the day. A lively performance with no extremes, and certainly not for the sake of it. A performance where music comes first. Readers will be pleased to learn that that is just what one gets in this latest addition to the high-resolution catalogue.

There will hardly be any doubt about the skills and competence of one of the prime specialists in the field of ‘Alte Musik’, the main period orchestra in Berlin, locally known under the name of ‘Akamus’. An orchestra with an exceptionally rich tradition that has evolved into a role model for many newer formations. The second installment of Handel’s 12 Concerti Grossi (numbers 7-12) follows short on the already highly acclaimed Part 1, and both parts may be considered as today’s standard by which others will be judged.

Under the inspiring direction of Concert Master, Bernard Forck, 17 musicians treat us to a memorable performance. In their reading, the purpose for which Handel composed these concerti (to be played during intervals between his masques and oratorios, with a view to lure audiences to the concert hall) comes to life in all its exiting and joyful grandeur. A variety of elegant moods, always positive, never boring. A secret of which Handel held the formula and Akemus now obviously the key. The shortest way for me to describe it all: A disc to play over and over again. At every turn, something new is there to discover. Isn’t that good news for everyone? I should think so. The more so, because today’s world seems to be in desperate need of a cheerful dose of positive assurance! And as if that isn’t enough, the six of Opus 3 are still to follow.

If I had to choose between Arte dei Suanatori and Akamus, I would take both. Each has its own charm, though Akamus clearly is the more accomplished, the more polished, the more perfectionist of the two. But Arte dei Suanori is lighter, more relaxed, more intimate, sounding more original with theorbo. Though, indeed, a shade less ‘professional’. But isn’t choice something wonderful?

In terms of sound, Pentatone has chosen to release this recording (like the previous one in this series, see below) in the highest possible (downloadable) resolution. Depending on the quality of one’s own system, this will give the listener a warm and blooming soundscape, full of detail, and with distinct surround ambiance, like sitting in the concert hall. A pleasure to the ear and to the mind in equal measure.