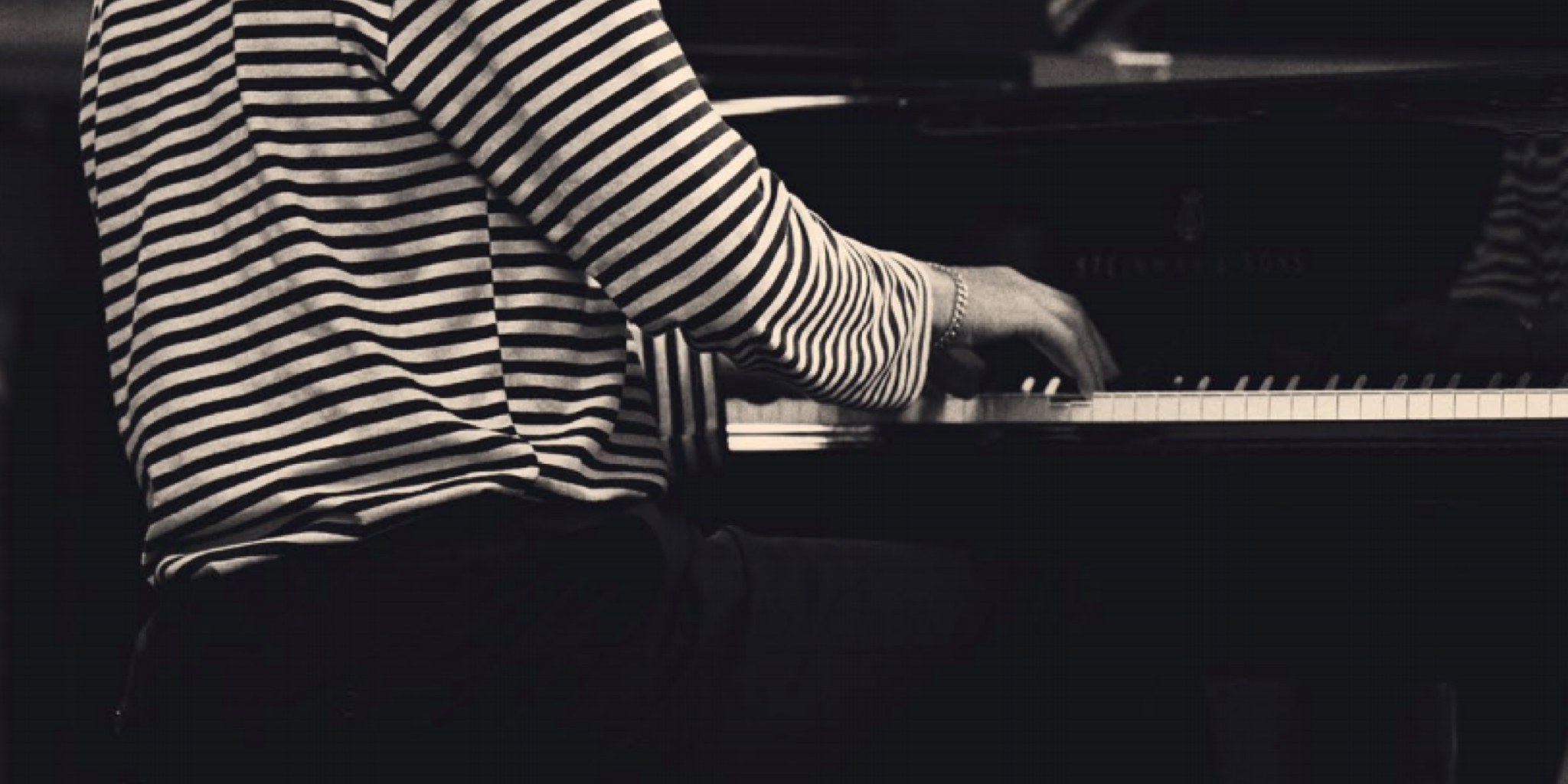 More than a great pianist | A natural talent enthralling his audience

Is it fair to say that the best recordings are made by people who love music and want to do it the way they would like to have it for themselves? TRPTK’s quality statement: “No costs or efforts are spared to seize that magical moment in which music is being created, and bring it home to you in the highest quality”, is not just a PR matter. It is real. Listen to this new release by Dutch Wonder Pianist, Nicolas Van Poucke. He is more than a great pianist. He is a natural talent able to enthral an audience.

Schumann is not just about Technique

There are many great pianists and numerous are their recordings of Schumann’s piano legacy. But however good they are, few are able to captivate an audience to the point where they lose any sense of place and time. Just the music. This is what happened to me. I had never heard of Nicolas before, but once hooked I couldn’t stop listening. He opens, as it were, the door to the enchanting world of Schumann, taking the listener by the hand to discover parts you didn’t think existed. How? I believe it has all to do with his ability to phrasing, colouring, and shading the score to allow the listener to ‘see’ what must have moved the creative spirit of Robert Schumann. It is not just about technique, it is the undefinable and undeniable gift of a true artist to translate the programmes attached to Carnaval and Fantasiestücke into an intelligible vision for the listener.

The Fantasy World of a Great Composer

Some scholars have argued that the fantasy world of young Robert Schumann was already a premonitory sign of his future schizophrenic state of mind. I have listened to pianists with this projection in mind. The result was as bad as one could imagine of someone identifying with a composer already on the lose. To my great relief, this is not van Poucke’s take. There is nothing of irrational behavior in his interpretation, other than what is perfectly logical in the mind of a creative artist. Fairytale talk with opposing, exciting, and moving elements. Despite Schumann’s markings, no account is the same nor even similar and I happen to like Nicolas van Poucke’s intense and well-considered tale.

The 8 Fantasiestücke are further examples of Schumann’s wonderland creativity. Written for Ms. Anna Robena Laidlaw and inspired by Hoffmann’s Erzählungen, it has all the hallmarks of dualist romance between Eusebius the dreamer and Florestan the passion, lovingly yet powerful interpreted by van Poucke giving expression to confusion and possibly Schumann’s feelings toward a 19-year-old beautiful Scottish female pianist.

With a very personally nuanced account of Arabesque van Hoecke concludes his recital, saying in the liner notes: “If you … don’t want to end up being the one out of many, you really need to add something to it”. To which I say: “Perfectionism is one thing, natural talent adds another”. Never afraid of doing the unexpected, keeping the listener on edge, that is how Nicolas van Poucke distinguishes himself from the crowd in this first volume of “The Schumann Collection”. I cannot wait for the rest to follow.