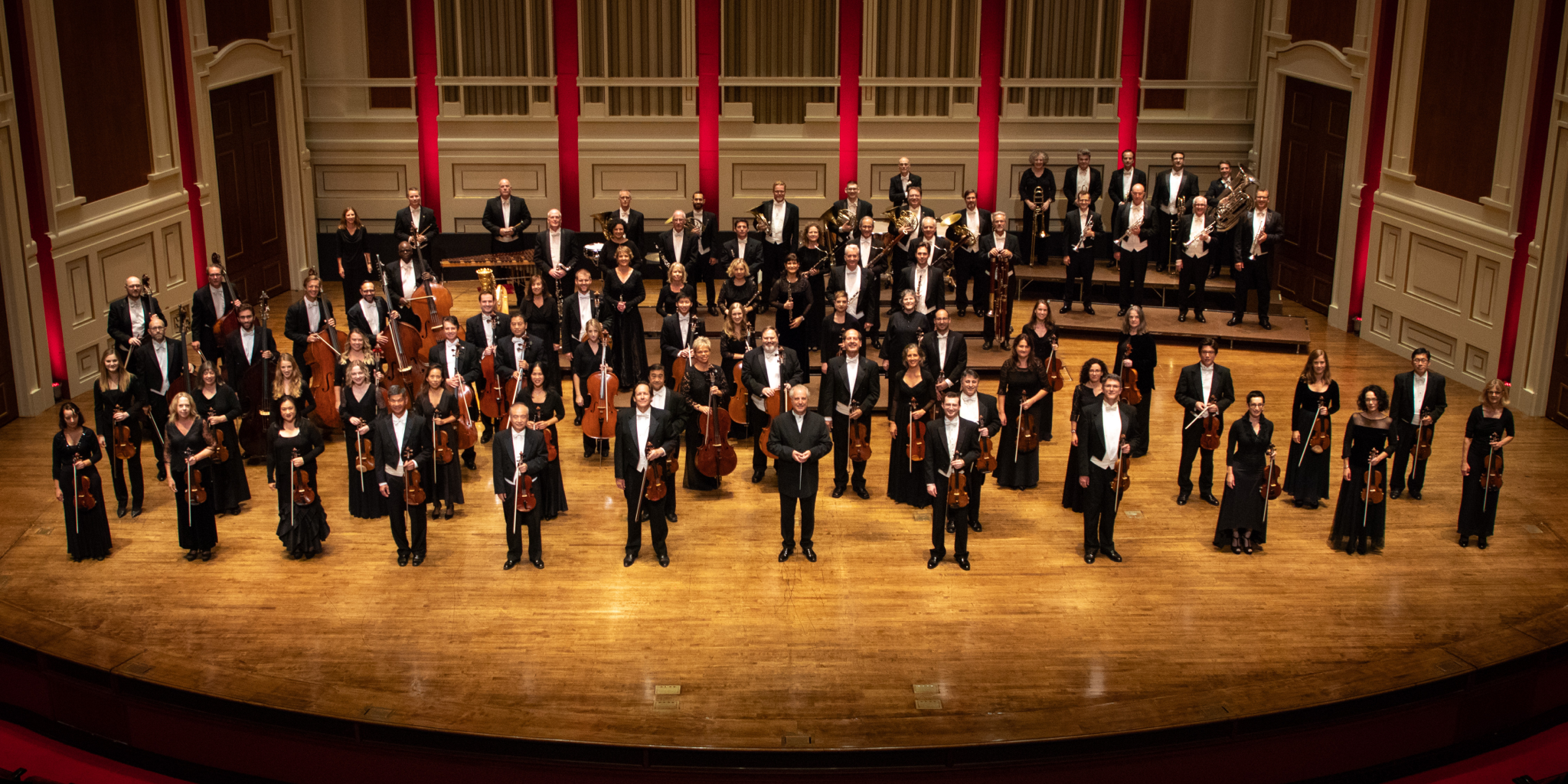 With this latest release, Reference Recordings continue to push standards beyond existing boundaries.

I think that no collector is without at least several complete sets of Beethoven symphonies, covering old and new, small and big in all their facets. And I’d imagine that none carries away the 100 percent perfect prize. This latest release of yet another Beethoven symphony from Pittsburgh begs the question: Will we eventually get them all? And if so, what about Maestro Honeck’s success rate thus far?

No matter how you look at it, Honeck’s Beethoven readings have never gone unnoticed. He has consistently managed to inspire his musicians to go to the absolute limit of their musical and technical competence. If criticisms were, these have merely been a matter of people taking offense to his seeking to provoke audiences’ fixed opinions. But never for the sake of it and invariably substantiated in his written comments. For me, he is the Mighty Master of musical precision, turning the impressive power of a large orchestra into a transparent and animated performance people usually associate with a chamber orchestra. A unique achievement only the very best can hope to accomplish,

I have listened to several high-definition recordings that do not deliver what it says on the tin. Recording is so much more than a technical matter. It is like winemaking. Selecting grapes, combining varieties, and mixing barrels (an over simplified version, of course!). In short: It’s an art. Reference Recordings clearly have chosen not to spare any effort to produce the very best. That’s where Soundmirror comes in. Honeck and his musicians have been given the added advantage of the experienced assistance of maybe the best sound engineering in the world. No wonder my expectations were riding high when I got hold of this latest Reference Recording’s Beethoven release in the Pittsburgh Live! series.

A ’filler’ that turns out to be a Master Piece.

Before going into that, I’d like to give a moment’s thought to the ‘filler’; Steven Stucky’s ‘’Silent Spring’’. Honeck has coupled Beethoven with another cornerstone of American composing. Stucky may be common currency in the US of A, on my side of the big pond, he is less so. An eminent occasion, therefore, to bring his œuvre to a wider, global acceptance. And not without reason. Commissioned works (this one by the Pittsburgh Symphony Orchestra, where Stucky was at the time Composer in Residence) are not automatically a composer’s best. But this one is notably different. Do read Steven’s personal notes in the accompanying booklet.

Whilst at the turn of the century, some European composers, encouraged by would-be connoisseurs, still had the urge to innovate at all costs, their American colleagues continued to concentrate on the musical content. Modern compositions remained largely accessible to music lovers. This 2011 symphonic poem may, by its complexity, not be an easy one, but therefore all the more rewarding. It is in a way the antipode of Beethoven’s vision of Spring. It is somber, diabolical, it’s excitingly dramatic, it’s magnificent. It makes one aware that nature is a force more powerful than mankind; a plea to preserve its gift. Unfamiliar as I was with Silent Spring, in Honeck’s reading it unescapably got my immediate attention. Expressing in music what is barely possible to express in words. Around 15 minutes of awareness of the formidable complexities of nature is in itself already worth acquiring this release.

Typical American sound? So what! I love it.

Back to Beethoven. In keeping with his usual format: In his commentary (lecture) Honeck tells the listener how he sees things. And, like before, he implements what he says. Easier said than done? Although he has had years to model the orchestra into a body capable to carry out his views, it still needs a highly accomplished orchestral complement to do it ‘sans faille’. As things stand I have no hesitation in saying that these Pittsburghers belong to the best American orchestras, surpassing many European colleagues as well. Typical American sound?  So what! I love it.

Is it about gender equality

Now, what is Honecks take on the Sixth? There is a -disputed- theory dividing Beethoven’s symphonies into masculine and feminine ones. Should that be, then, after having so very successfully released Ludwig van Beethoven’s so-called masculine symphonies, nos 3,5,7, and 9, we may look ahead to a Feminine treatment of the Sixth. Perhaps not surprisingly, Honeck makes clear that such gender qualifications do not make any other sense than that both are equal in their own right. For Honeck, the 6th rounds up the first series of Beethoven’s symphonic output, counterbalancing everything expressed in the 5th.

The second point worth mentioning is the devastating power of the thundering fourth movement. Nothing feminine there. With today’s knowledge, rather a statement of climate change.

An exaggeration like Honeck’s approach in the Third, where he wanted to recreate what the audience felt (or endured) when Beethoven premiered it in Vienna? Could be. But whatever the case, in doing so he underscores the power of nature in all its forms, including the contrasting power in the following, pastoral blessing of the fifth and final movement.

Throughout the symphony, passion is omnipresent, be it in a positive or ominous posture. Honeck unravels with his musicians to infinite perfection a modern version of a symphony that is all too often, with a couple of bangs in the fourth movement, played in a programmatic countryside setting, omitting the underlying notion that ‘’Beethoven’s deep and living relationship with God is clearly evident through his worship of nature’’. (Honeck’s words).

Summing it up: This release is as striking as it is Honeck’s.