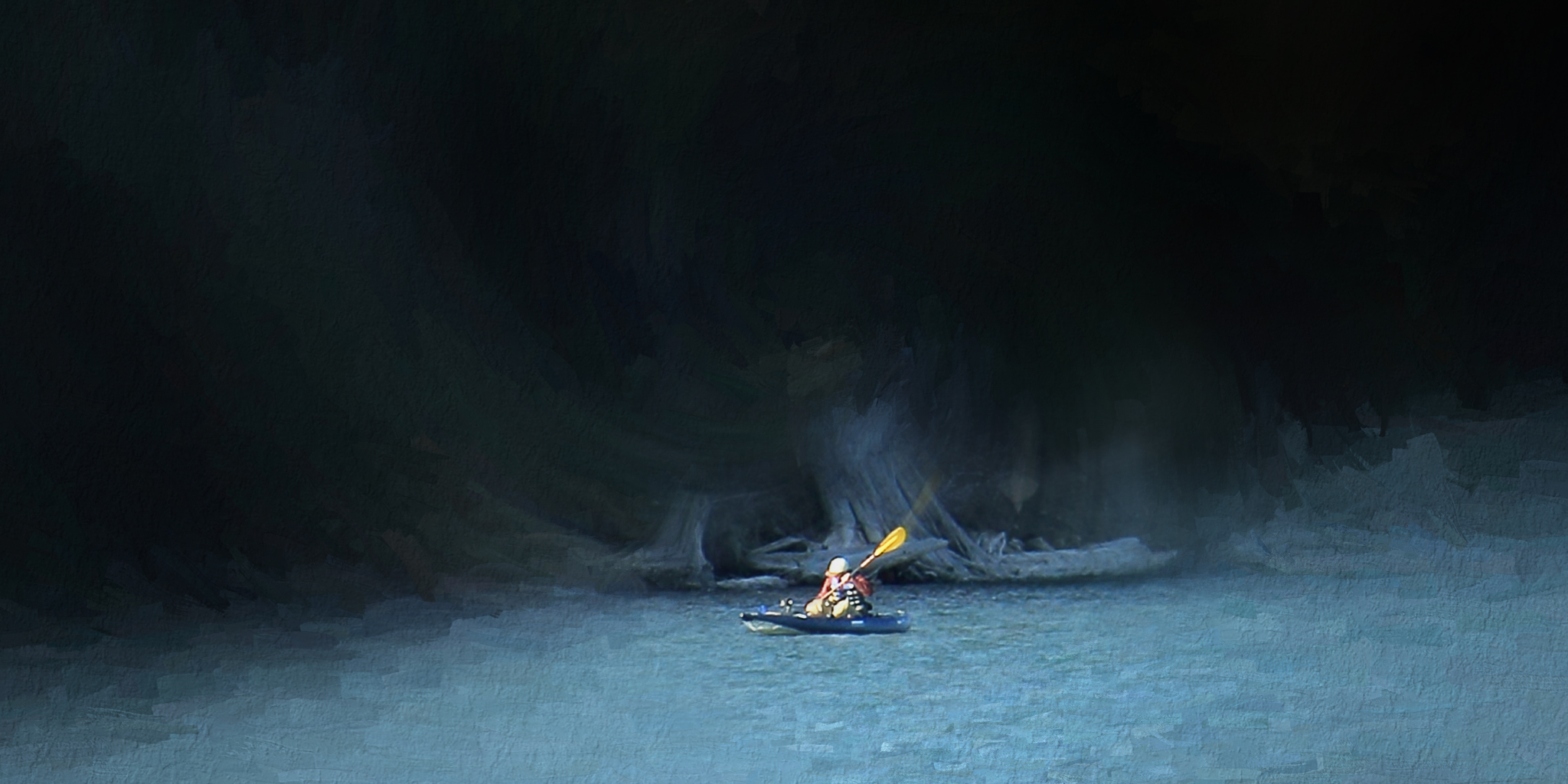 I admit it –just like most people I tend to stay in my comfort zone. But one of the joys of wandering through the Native DSD library is that I can find unexpected pleasure in a new viewpoint in performance, or a new arrangement for a different instrument, or even new and unfamiliar works. In the past year I’ve had more time to dig a little deeper. Perhaps I’ve wanted to find a bit more peace and beauty, or simply music that takes me to another place.  Anyway, here are a few of the unexpected discoveries I found.

There is no booklet for this release so I am relying on the Native DSD description and a tiny bit of on line information for some background on Japanese guitarist Sho Hamada.  But it really doesn’t matter.  What matters is the music.  Sho Hamada is clearly a surfer who loves the lifestyle.   But in spite of the title of the album or the individual cuts, this is beautiful, restful music that clearly shows what Hamada FEELS when he’s surf side.  This is music that mirrors the way I feel when I’m walking in the woods on a perfect day– or perhaps some child memories of sitting quietly outside while a robin stands aloof on the lawn watching for worms.   Forget everything you expect from the album title.  This is music for how you feel when things are… good.

She comes from Latvia, she lives in The Netherlands, she loves the music of Brazil.  Laura Polence is a strong, involving vocal actress/jazz singer.  I hesitate to label this music in any way, but I can picture her performing many of these songs as part of a staged musical.  This is an album to be listened to– to be part of.  And it’s totally one-take non-edited magic.  Superb. Let her sing to you.

Contemporary chamber music?  No, no…  Don’t panic.  Stale Kleiberg (b. 1968)  is the composer of beautiful music, both romantic and contemporary all at once.  Two song cycles, a quartet, and a trio.  Mezzo-Soprano Marianne Beate Kielland and the other musicians are superb in presenting Kleiberg’s lovely, flowing melodies.  Finding this one led to …

Once again Mezzo-Soprano Marianne Beate Kielland is marvelous, this time in a collection of songs from the Norwegian composer Eivind Groven  (1901-1977).  You may not of heard of him, but I’ve grown to really like his music.  I’ve seen Groven compared to Ralph Vaughan Williams in that both collected folk songs from their homelands.  Delightful!  And I have to include:

Nothing unexpected here, though— A great singer with wonderful art songs from Mozart!  Need I say more?

Frederic Mompou (1893-1987)  A Catalan composer whose simple melodies kept him from the kind of recognition he deserved,  but his popularity with pianists is immense.  Musica Calada (Silent Music) is probably his most recorded suite for piano, but this one is easily recommendable not just for the fine artistry of Josep Colon, but for the very fine engineering that led our own Native DSD Technical Advisor, Brian Moura to say “This is one of the most realistic recordings of a pianist that I have ever heard.”  No small praise from Brian.  If you like Poulenc, Satie, or Severac, you will probably really love this album.  The Soprano Cecillia Lavilla Berganza sings on the final track, Cantar Del Alma.

The unexpected here was that no one has recorded the Cello Suites on a violin before!  And as you might expect, Rachel Podger puts her own touch on them and makes them sound like they were written that way.   I don’t think I need to tell many of you that Rachel is one of the world’s top baroque violinists.  I can wholeheartedly recommend any of her releases.

Another example of something unexpected that really works!  Sandro Rodrigues plays beautifully in these transcriptions.  There was a time when Telemann (1681 – 1767) was more popular in Europe than Bach, but that popularity faded and he was almost unknown until he was rediscovered in the 20th Century. He was very prolific, but a huge number of his compositions were lost during World War II. In fact these 12 Fantasias were thought to be lost until 2015.  Delightful listening!

Finally, the new album featuring the talented, prolific, and very brave Michala Petri, recorder, along with the amazing percussionist, Marilyn Mazur, and the wonderful young guitarist, Daniel Murray.  Everybody involved spent quite a long time researching the music of Brazil.  Works range from classic to contemporary.  The engineering is tops and the playing is fabulous.  Do me a favor—   Naaa  do yourself a favor!  Listen to the samples and go for it!!