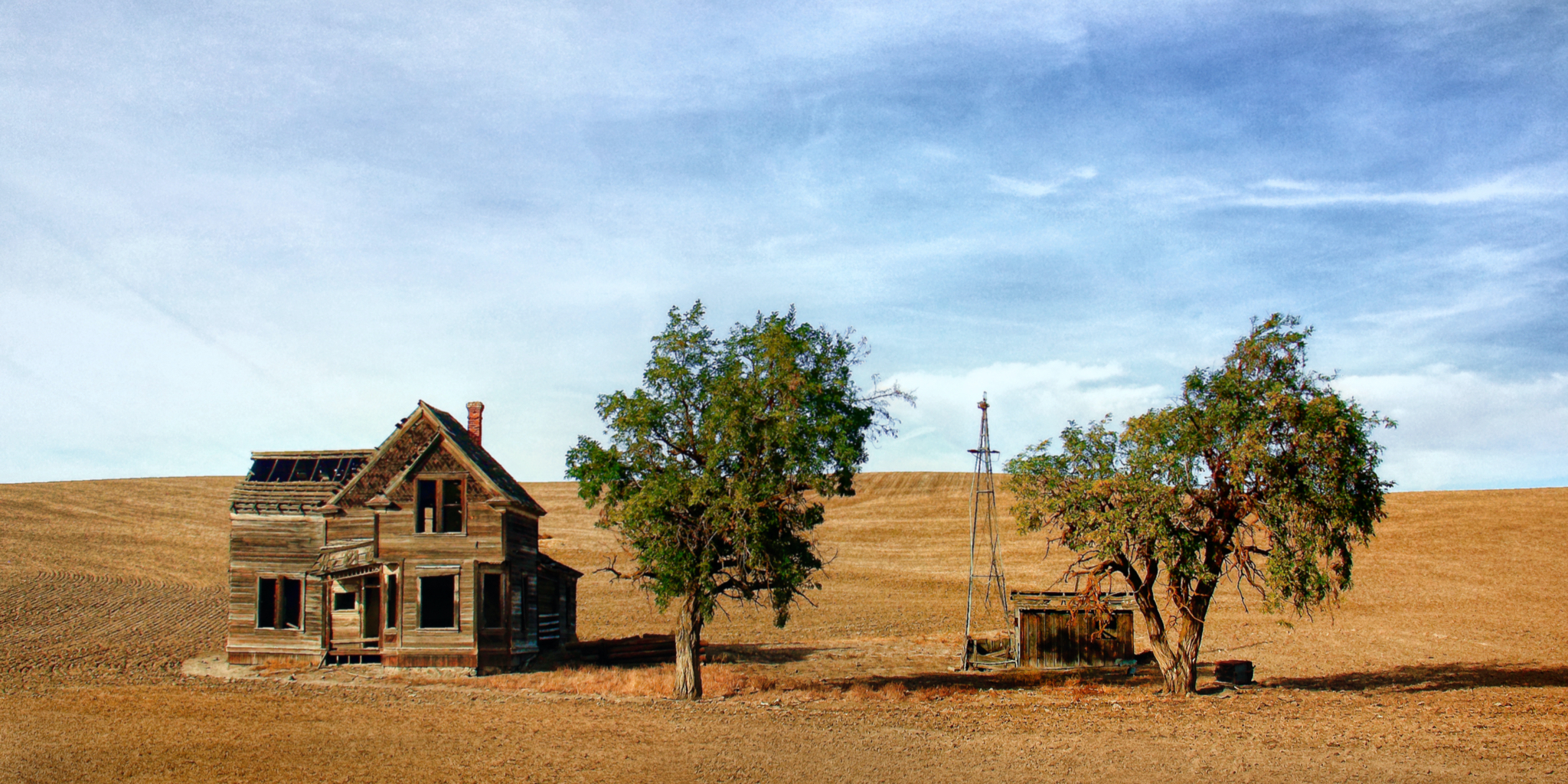 One of my favorite orchestral Jewels is Benjamin Britten’s Variations on a Theme by Frank Bridge. Conductor Kenneth Woods writes about the Bridge Variations, “It is one of the great works of the 20th Century in any genre, one of the most impressive and moving sets of variations I know of, and one of the most touching artistic homage’s to a mentor I can think of.”

He’s not alone in praising this work from a 24 year old Benjamin Britten. Well, we are lucky! It so happens that there are three quite fine performances of this wonderful music available from Native DSD.

First, Roman Simovic conducts the LSO String Ensemble in Britten’s Bridge Variations and includes an equally fine rendition of Vaughan Williams’ Fantasia on a Theme by Thomas Tallis, as well as Elgar’s Introduction and Allegro. It’s a wonderful program.

The Trondheimsolisten are equally fine, and they also include Vaughan Williams Tallis Fanstasia. Rounding out the program is a Stravinksky’s Apollon Musagete, another of my favorites. It’s more dramatic than others I’ve got, but I love it!

All three of these are excellent in every way. So I’d suggest listening to some of the excerpts, and choosing the program you like best.

Let’s turn to some Beethoven

These are played on an instrument which dates back to the time of Beethoven’s composing. This is how they would have sounded then, on an instrument that was capable of far more expression than earlier keyboards. Beethoven’s many sonatas get most of the attention when it comes to his solo piano works, but these variations, particularly as played by Gary Cooper, and perfectly captured by Channel Classics, deserve as much of the spotlight. 55 minutes of simply amazing music.

Now for some improv!

This next discovery is something I totally overlooked when it came out, and avoided for a while after that. I mean, somebody improvises around one of my favorite composers, Erik Satie! Oh yes, I know that Jacques Loussier has done some marvelous jazz renditions of Satie, but…   Hmmm   So, I put this on and really listened:

Ok, you got me! Michael Gees starts with Satie, and goes from there. And I think it really works. Now if you never want anything by Satie to have any of its pear-shaped notes changed, you will probably object to the idea. But if you open your ears and your heart you will hear some very fine music-making. And this is NOT jazz. This is true to Satie’s work, it’s just extending it. I don’t know that I can explain it better, so I’ll simply say, listen!

Michael Gees is joined by Frans Ehlhart and Marion von Tilzer in another album of improvisation. Each pianist extemporizes in a number of solo pieces. This is true impressionism by people who are literally making it up as they go along. You might wonder if anything good results from this. Personally I’ve found it a most enjoyable album to hear. One could make the case that this is what jazz musicians do quite often, but as with Michael Gees’ Satie improvisations, this is not jazz. It’s not “mood music”. It touches me, and it just might do the same for you. Take a listen.

Lastly, an album of piano music by Czech composers beautifully played by Ksenia Kouzmenko. Pieces by Leos Janacek, Miloslav Kabelac, Bohuslav Martinu, Jarokslav Kvapil, and Josef Suk are beautifully presented, and recorded.  I’m a fan of Janacek, Martinu, and Suk, but the Kabelac and Kvaipil were new to me.   The pianist makes an excellent case for these pieces, and I was delighted to spend the time with them. Very much recommended!