What would Brahms have chosen? 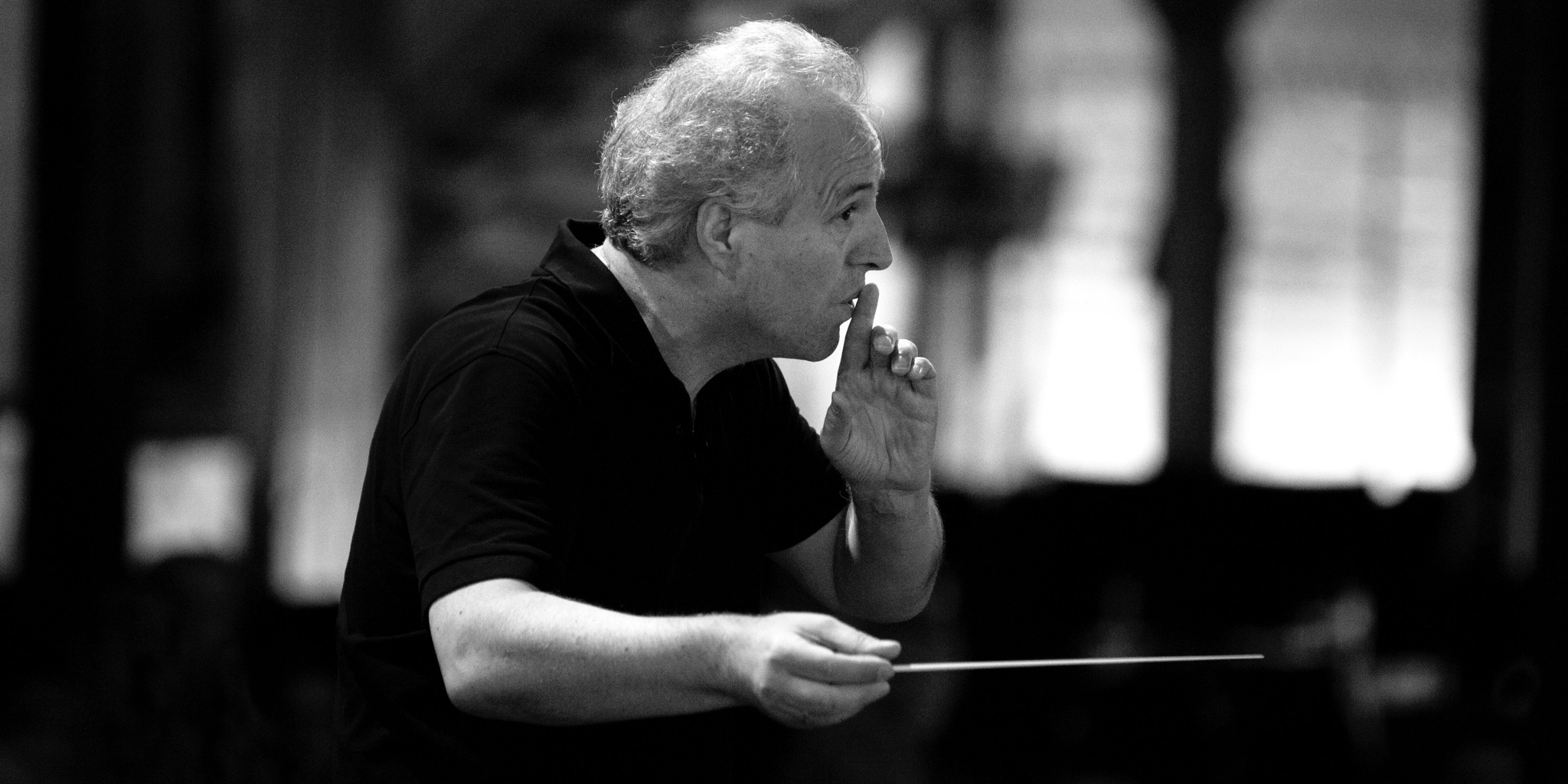 Adrian Quanjer is back with a new DSD Review at the NativeDSD Music Blog. Here he reviews the recent album released in the Reference Recordings Fresh! Series: Brahms 4 / MacMillan Larghetto by Manfred Honeck and the Pittsburgh Symphony Orchestra.

What would Brahms have chosen?

When discussing the best orchestral size to perform Brahms’ symphonies, there seem to be two distinct schools of appreciation. Those who prefer the smaller size, having history on their side. Brahms’ fourth symphony was premiered by the Meininger Hofkappelle with Hans von Bülow directing. On the other hand, there are many, and perhaps even many more than ‘those’ who believe in the bolder approach by orchestras having the modern full symphonic complement.

At first sight, both views have something to go for. The greater transparency of the smaller chamber orchestras is attractive. But on the other hand, if I were to speculate what Brahms would have done should he have had a larger orchestra than the 60 or so Meiningen Court Orchestra players at his disposal, he possibly would have chosen the latter option, and perhaps not even hesitated if his fourth symphony would have been the premiered in Heinz Hall, Pittsburgh.

Every new release in the Reference Recordings Fresh! Series can hardly go unnoticed. Surely not as long as Maestro Honeck’s personal ideas are so faithfully implemented by its seasoned members and the result equally faithful documented by Sound Mirror Inc. Indeed, the stage is magically set for the ‘bold is beautiful’ music lovers, to test the correctness of their preference, and the ‘lean’ crowd may then be hard-pressed to readjust their view or, as it often goes under these circumstances, their firm conviction.

However, not every big size Brahms does qualify to convince the ‘bolders’ nor the ‘leaners’. To conduct hundred-plus musicians to success requires not only musical insight and understanding but also a lot of management. In the wrong hands, things get easily out of sync and the sound stodgy.

A view of his own called interpretation

I assume that serious listeners are by now aware that Honeck is not a run-of-the-mill craftsman. He has a view of his own to contribute to the world of classical music. Some seem to have a problem with that. But look at it this way: Dr. Kurt List, head of the now-defunct Westminster recordings said about the legendary conductor Hermann Scherchen (courtesy Naxos Records): “With Scherchen the result is never boring, nor does it leave you indifferent. If you think of the many colourless conductors around the world, I believe that one has to take Scherchen as he is: a voluntarily personal stylist who nevertheless always throws an interesting light on things, even if this light is wrong!’ Isn’t that what is generally known as ‘interpretation’. Some may nit-pick about speed, speed variations, accentuations, and all that, but I find that what Honeck says and what he does is always spell-binding. With Honeck interpretation is consistently in accordance with what he lectures. The full lecture is given in his lengthy and detailed personal notes in the booklet. A must-read.

With the power of sadness

It would be short-sighted to believe that Honeck is the only one who can set down a memorable Brahms 4. Comparing him with the competition is nevertheless most revealing. In the Concert Hall, I have a simple yardstick. If I don’t fall asleep it must be good. With this recording, you can’t sleep at all. I compared Honeck’s reading with that of Janowski, 13 years ago with the same orchestra, and with the same Mark Donahue at the recording console. However fine in objective terms, Janowski comes across spirit & colourless in comparison to Honeck’s emotional profoundness in the second, and the sweeping excitement in the third movement, combined with the sheer ‘power of sadness’ as Brahms called it, in the first and final movement. Yes, massive it is, but controlled with a perfect balance between the various instrumental groups, and as such as transparent as with a smaller outfit, yet miles more impressive. I know of only a few music directors who can do that. This is now by far my first choice.

Pick the highest possible resolution your system can handle.

Need I say more? Yes. In my excitement, I nearly forgot to say that MacMillan’s Larghetto for Orchestra (recorded live) is another example, and a brilliantly crafted one at that, of a modern composer’s renewed interest in saying things in yesteryear’s proven language, without precluding anything of today’s values. In fact, the melancholy of his Larghetto is of all times. Commissioned by the Pittsburgh Symphony Orchestra in honour of the tenth anniversary of Manfred Honeck as Music Director, its opening lament and mourning (miserere) turn into hope and optimism.

Summing it up: Maestro Honeck and his splendid musicians have done it again!

My first listen was based on a stereo FLAC file. I cannot recommend it. The sound is a far cry away from the real thing. When I listened to the DSD 128 fs multi-channel file, everything changed from dark to light. Heaven opened up. Putting the volume further up than usual (and the quality can easily have it) the music instantly drew every bit of emotion out of my mind. This performance is so stunning that it deserves and needs to be played at the best possible resolution your (surround) music system can handle! It’s (almost) like sitting in the Hall allowing you to listen to the music instead of being disturbed by sound coming from the speakers.