David’s original work and contributions as a pioneer in the unsigned artist’s world of self-produced CD’s put him in front of the folk community nationally and worldwide at an early Internet age (1995). He achieved numerous and frequent #1 charting on various large musical web communities.David also attracted the discriminate audiophile community as an innovator in hi-def 5.1 surround sound recordings (SACD’s “The Window”, 2003 and “Crossing”, 2005). This met with industry recognition for excellence, including the Brutus award from Positive Feedback Online for both SACD’s. David’s songwriting achieved early recognition from the likes of Billboard magazine (honorable mention folk award in 1998) and hundreds of reviews and comments online from fans, musicians and industry professionals. 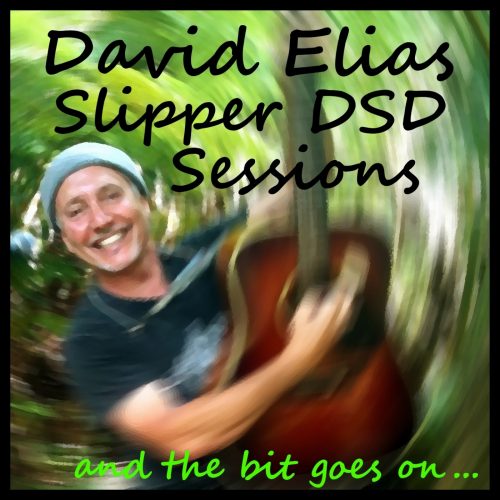 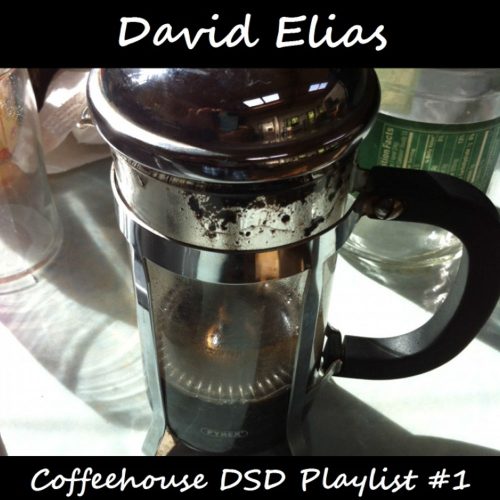 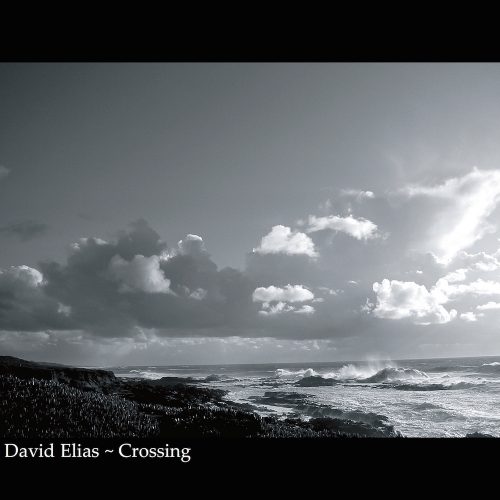