15 Years of OUR Recordings 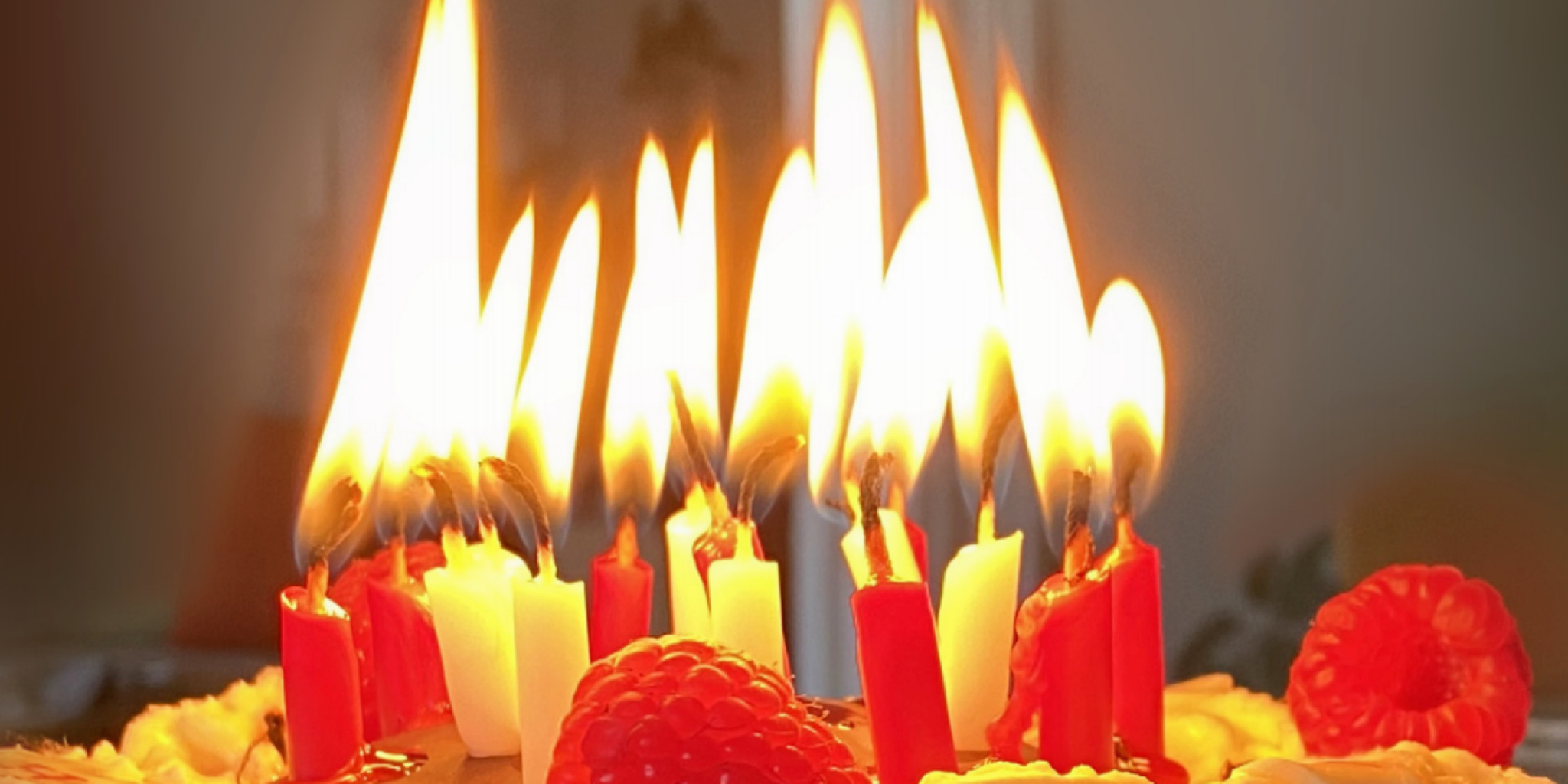 15 Candles for 15 Years: OUR Recordings is celebrating their 15th anniversary! The label’s founder and director, Lars Hannibal, has written a letter that we have published here below. It’s a great way to get to know the Danish label better.

When Michala Petri and I decided to launch our own label on the first of November 2006, we had no direct experience of the business side of the music industry. Prior to our decision, we had each had busy careers and altogether recorded 70 albums for Philips/Polygram, RCA/BMG and EMI – but we were artists and it was others who took care of the extensive and time consuming practical side of the business. For me it has been very inspiring and enriching to learn how the music business industry works, and as a “Label Owner”, I have come to know many wonderful people in the business all over the world.

Our idea from the start was to make an Artist Label, primarily doing recordings and focusing on those where Michala was involved, so we called the label OUR Recordings, and set a goal to release 3 albums every year. One of our primary objectives was to commission and record new repertoire, especially for the recorder as a solo instrument with orchestra. Also we wanted to record some of the many contemporary works that had been written for us over the years. In other words: we searched for the possibility and ability to record what we felt was necessary for our wish to explore new challenges, including the key repertoire for the recorder.

We started out at a time where the crisis in the music industry had just started, with a project which logically had been turned down by one of the major labels. We recorded Movements – 3 contemporary recorder concertos with the Danish National Symphony Orchestra conducted by Shui Lan, and felt a big encouragement when one of the 3 works, the newly composed Northern Concerto by Joan Albert Amargos was nominated for a US Grammy in the category “Best composition of the year”.

Since then we have released 26 recordings at NativeDSD, and have extended both the repertoire and artists, still having in mind our original idea of recording music which deserves to be more well known, and still aiming at the highest quality in all aspects. All albums have been released internationally and distributed by OUR Recordings worldwide, and many have been receiving awards, including the ECHO KLASSIK Awards, and OPUS KLASSIK Award (Germany) – four Grammy nominations (US) – a Gramophone Award nomination (UK) – Diapason d’Or de l’année 2015 (France) – an FMA Award (Faroese Music Award) 2016 – an International Classic Music Award, ICMA 2016 Award and ICMA 2017 and 2019 nominations. Closer to home we have received Danish Music Award (P2 Prize) 2016 and 2019 for Best Danish Release, 2021 “Listeners Prize” as Best Release, and 3 Danish Music Award nominations. Amongst critics choices we have received one Gold and three Silver Global Music Awards, multiple Editor Choices in Gramophone and CD of the Month in BBC Music Magazine and Klassik Heute.

Several “cycles” have contributed to our goal, including the Dialogue – East Meets West series supporting the meeting between East and West – the Recorder Concertos from … series, featuring new concertos from various countries, supporting Michala’s ongoing campaign to expand the recorders modern literature with newly commissioned concertos from an international roster of composers, as well as works for recorder and choir. We also paid tribute to the late Danish modernist composer Axel Borup-Jørgensen with a critically acclaimed multi-volume survey of his work, including the animation film of his orchestra piece Marin which received the OPUS KLASSIK Award as “Best Music DVD/BLUE RAY”. We have recorded so far seven albums with the unique Danish National Vocal Ensemble, which all have been receiving an overwhelming response!

I want to thank all the people we have worked with during our first 15 years – composers, orchestras, musicians, ensembles, choirs, audio and visual producers, venue owners, institutions, distributors, graphic designers, writers, critics, sponsors and so many incredible colleagues, who have helped us grow and believed in us! I can promise we will keep our wish to continue to release albums on the highest artistic and technical level.

Believe in the Power of Music – and thank you all warmly for your invaluable support!