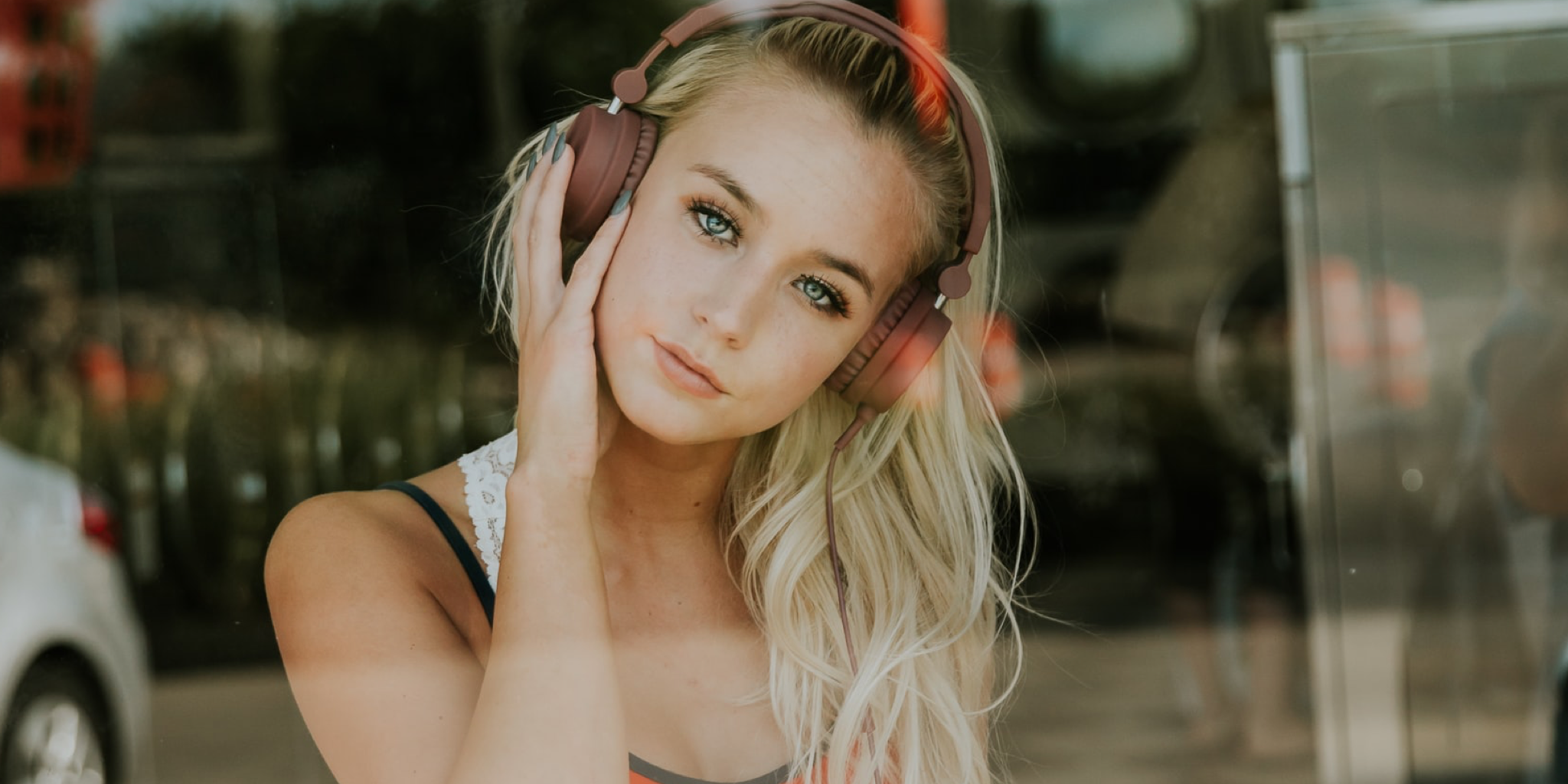 More than half of today’s new DSD releases are Pure DSD albums.  The 4 new Pure DSD Albums are from Cobra Records, Channel Classics, Eudora Records, and Hunnia Records. These albums were recorded, mixed, and balanced in DSD. No post-production has been done. These albums stayed within the DSD domain throughout. All of them are Exclusive Early Releases at NativeDSD, as well! Plus we have 3 New DSD Albums from the LAWO Classics label. And of course, our new Album of the Week is revealed on our homepage.

Cuarteto Quiroga and Veronika Hagen (viola) bring us String Quartets and one String Quintet by Haydn and Mozart. All in C Major, the symbolic key of Light. Recorded in Stereo, 5 Channel & Binaural DSD 256.

Four masterpieces by Haydn and Mozart written all in C Major, the symbolic key of Light. The key was chosen by Haydn himself to depict the moment of Creation in his most famous oratorio, with the luminous cry of “Und Es Ward Licht! (And There Was Light!)”.

This recording explains and celebrates a musical process which, child of its time, ended up shaping a way of writing and making music that would guide generations of composers, performers and music lovers, and whose ethical and aesthetic reflections still gleam brightly today.

Anna Fedorova makes her 6th appearance on Channel Classics with Shaping Chopin: Waltzes, Mazurkas, Nocturnes, and the Fantaisie-Impromptu. Music that made her feel less lonely in 2020, and will hopefully bring some consolidation and joy to you, too. Recorded in Stereo & 5 Channel DSD 256.

“Chopin’s music has always had an important place in my life. As a child I worked extensively on various pieces with my parents, who were my teachers at that time in Kiev.

While we were separated for a long time in 2020 and 2021, I felt closer to them through his music. Practicing certain waltzes or nocturnes seemed to transport me in time and space and reflected the current mood with their dreaminess and melancholy.

When the opportunity to record a new album spontaneously arose, I immediately thought about the music of Chopin. I selected various Waltzes, Nocturnes and Mazurkas, and added the Fantaisie-Impromptu, as they cover a wide spectrum of emotions, moods, and colors. It’s incredible how Chopin can express himself so intensively and so deeply in a piece which lasts just a few minutes. He always manages to create a captivating atmosphere and a unique dreamworld. While performing Chopin’s miniatures it feels like diving into a living painting, artistically shaping its unique story, colors, and characters with music.”

A voyage through a universe of unique colours and sonorities, different works melting into one another as they guide listeners on their musical journey. “Ad Illam” (For Her) features pieces either dedicated to or written by women, and together they help us explore the different facets of the feminine personality.

Three drummers Andras Halmos, Hunor G. Szabo, Levente Boros recorded this DSD Album without any prior plans or rehearsals. The album was recorded in Stereo DSD 256.

András, Levente and Hunor are long time friends, they are important figures in the Hungarian creative music scene, members of many influential bands. They have played together in different formations using two drummers, but they have never played together in this particular line up with three drummers.

When they decided to record this album, they chose not to rehearse or plan anything for the session, so everything that is heard, is unedited full improvisation (though specific parts were selected from the 3 hours studio session).

The Drums set-ups are specified on the Album Page

This recording is a result of Alpaca Ensemble’s close collaboration with two living composers: Karin Rehnqvist and Ellen Lindquist.

In our time, the poet Keats’ famous adage “beauty is truth, truth beauty” might sound like a lost dream, but Nils Henrik Asheim’s collection “Hornflowers“, reimagines this relationship and brings hope to contemporary ears. Asheim is not a beauty-worshipping aesthetician in the same way as Keats, but he examines the idea of beauty through poetic compositions.