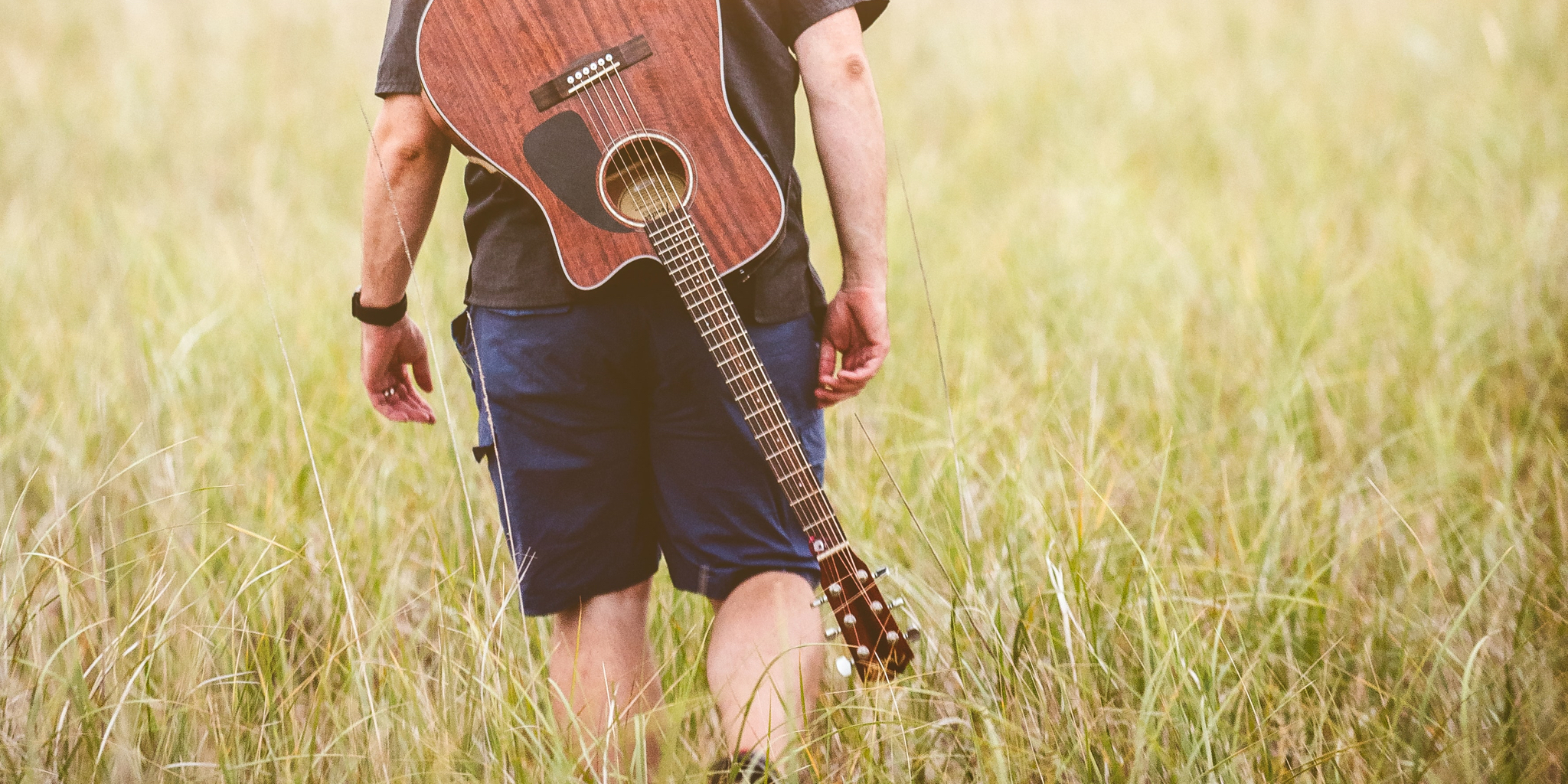 It is once again time for NativeDSD to celebrate the year in Direct Stream Digital (DSD) music.  With almost 80 music labels contributing to our listeners music enjoyment there is much to celebrate and enjoy.

Now Patricia Barber is back with her new album Clique!  This album features 9 classic songs that will be familiar to music fans everywhere. My favorites on the album are This Town and All In Love Is Fair but there are several others that are also very fine. Barber and her Jazz ensemble have performed these tracks many times in Jazz clubs and it shows. The performances are warm and rich. Add in the recording and production team of Jim Anderson and Ulrike Schwarz and you have a Stereo and 5 Channel Surround Sound album that is easily one of the best of the year.

Carmen Gomes Inc. is a Jazz ensemble that features vocalist Carmen Gomes, guitarist Folker Tettero, bass player Peter Bjornild and drummer Bert Kamsteeg. This is their third album at NativeDSD – following Don’t You Cry, the first in Sound Liaison’s One Microphone Recording series of albums and Carmen Gomes Sings The Blues, a tribute to the album Belafonte Sings The Blues.

On Up Jumped The Devil, listeners will experience an album of 15 songs written by Blues legend Robert Johnson.  What makes this album so interesting is that the songs move from one story to another without breaks. The album takes on the character of a long form story rather than a series of tracks, making for some compelling listening. Wonderfully recorded, this is a release you will want to experience.

Easy Living features singer Sinthia Horvath and the Balázs Elemér Quartet a Live to Pure DSD Stereo DSD 256 recording. The album contains performances of a host of standards from composers George Gershwin, Cole Porter, Lester Young, Abbey Lincoln, and Jule Styne. The album was one of the year’s best sellers at NativeDSD Music.

While I was not familiar with Sinthia and the BEQ before its release, I was curious about Easy Living’s popularity and downloaded the album in its recorded DSD 256 bit rate. The vocals and musical performances are very well done. When you add Hunnia’s excellent Live to Pure DSD 256 recording, this is an album that you will both enjoy – and use to show off your DSD 256 music system!

Sir Antonio Pappano and the LSO blow the doors off with Vaughan Williams’ two most powerful and dramatic symphonies, the Fourth and the Sixth. When he had completed the Fourth, Vaughn Williams reportedly said, “I don’t know whether I like it, but it’s what I meant.” The Sixth, premiering after the end of WWII, is full of rage and heartache. If you think all of Vaughan Williams music is folkloric or pastoral, you’re in for a very big surprise.  Pappano and the LSO are excellent.

Kleiberg’s Violin Concerto No 2, Cello Concerto DOPO, and Viola Concerto are all contemporary, but accessible.  There is real emotional depth to these works, beautifully captured by soloists Eivind Ringstadt, Fredrik Sjolin, and Marianne Thorsen. Peter Szilvay conducts the Trondheim Symphony Orchestra. This is music which will stand the test of time. I encourage you to listen.

This recording was originally released on an Exton SACD, but you’d be lucky to find a copy. Happily the high resolution DSD album was released on Native DSD early in 2021. Some of the things that make this an outstanding recording in my mind are the amazing recording quality, and a somewhat “lighter,” more spacious interpretation by Martin Sieghart conducting the Arnhem Philharmonic. Yes, it’s a bit different, but it absolutely works. I find it a refreshing performance that I can enjoy along side of my old favorites. And for many who find the Sixth heavy going, it could well become a favorite.

NOLA is a tribute to New Orleans Jazz by the European band Red.  Band members Bob Wijnen and Ellister van der Molen visited New Orleans, often referred to as the “birthplace of Jazz” as they planned this album. Along the way, the duo from Red also sat in on some Jazz performances in New Orleans. Their rendition of St. James Infirmary on this album, recorded Live with an audience using Sound Liaison’s One Microphone Recording technique captures the New Orleans Jazz sound perfectly.  One NativeDSD customer referred to the album as “Phenomenal.”  I agree – I love this album from start to finish.

More years ago than I’d care to remember I participated in a performance of the Berlioz Grande Messe des Morts hidden in the 1st Bass section of the chorus. Since then I’ve heard many recordings of the work, but none has pleased me more more than this release from Sir Antonio Pappano with the Concertgebouworkest (The new official name of the Royal Concertgebouw Orchestra), tenor Javier Camarena, and the Chorus of the Accademia Nazionale di Santa Maria! The critics love it, and I love it. I think you will too. The recording and performance are unsurpassed.

The MDR Leipzig Radio Choir is quite fine in these motets from Bruckner and Michael Haydn. These Bruckner choral pieces are far less grandiose than his symphonies and are lovely. As the booklet notes suggest, finding these two composers together might seem like an odd pairing but there are many commonalities in their lives.  Most importantly, the MDR Leipzig Radio Choir and the recording engineers have made this a must-hear release.

The multi-talented Bart Koop (Qope) returned to NativeDSD in 2021 with his album Reverie. Koop is influenced by a variety of musical genres including Rock which he embraced with his album Paper Motion and a more reflective style on his prior album Nocturnal. Reverie is along the same musical lines as his last album. TRPTK calls it “meditative and often cyclical with a spontaneous character”. I found the album to be melodic and introspective.  An interesting addition to his body of work at TRPTK.

In 2021, pianist Raffi Besalyan followed up his Sono Luminus debut album The Return with a new album, The Sound of Black and White. This album features tributes to the music of Aram Khachaturian, Oscar Levant, Earl Wild, and George Gershwin.

Besalyan is an exceptional pianist. His playing on Embraceable You, Rhapsody In Blue and Sabre Dance are highlights. But there are many more. A fine addition to the Sono Luminus catalog and the piano performances at NativeDSD.