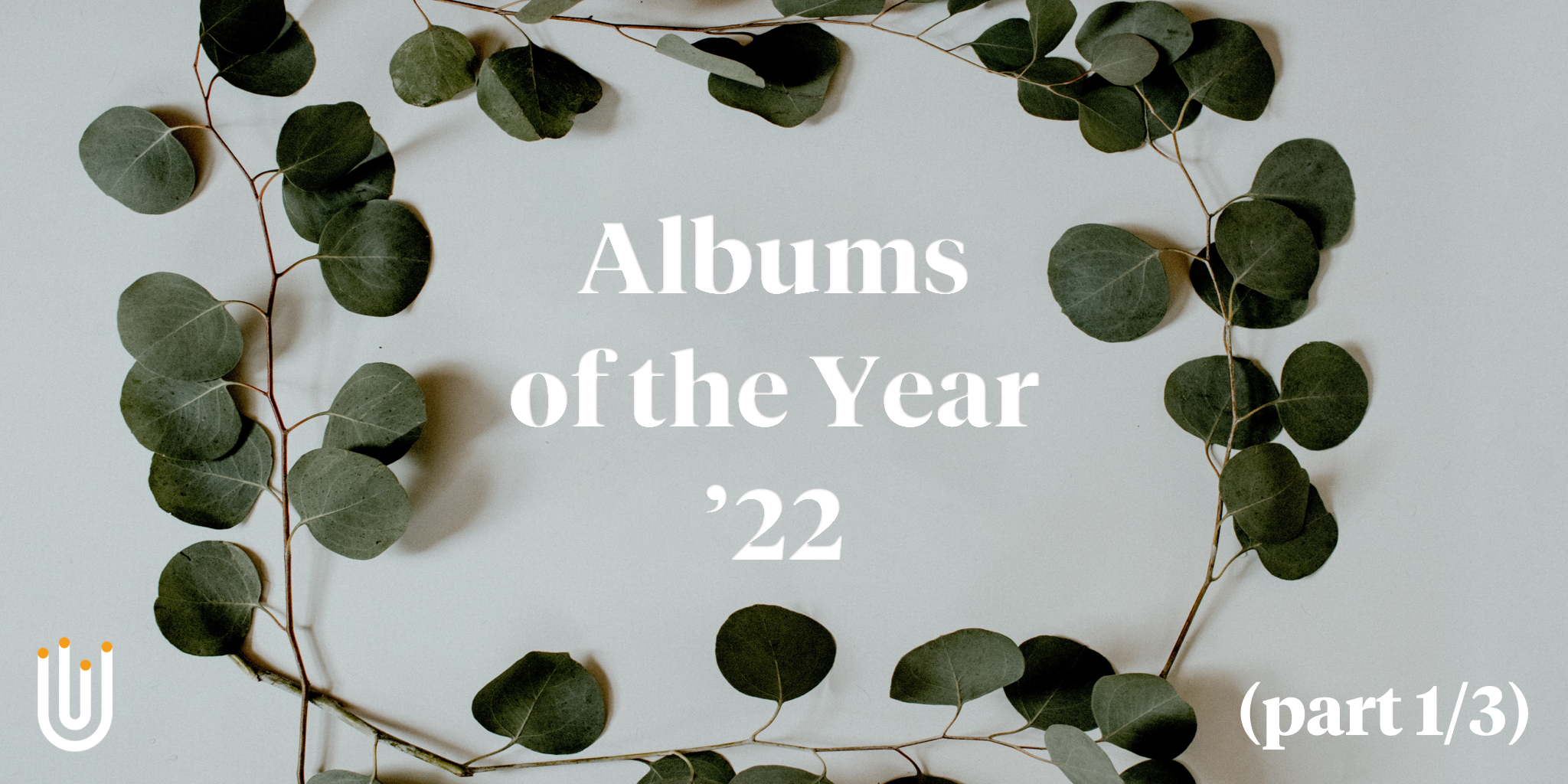 It is once again time for NativeDSD to celebrate the year in Direct Stream Digital (DSD) music. With over 85 music labels contributing to our listeners’ music enjoyment, there is much to celebrate and enjoy. Each category has two or more albums nominated.

Brian Moura and Bill Dodd have selected nominees across 11 Categories.
Today we reveal the Nominations of these 3 Categories:

Best of all, these albums are available at 25% Off through January 5th, 2023 as part of the Album of the Year sale.  Another incentive to read the list and add to your DSD collection right away.

A recent review of this album by Adrian Quanjer  (here)  sums it up with “It’s all about passion and poetry”, and I agree. Anna Fedarova plays with surgical accuracy, but with great passion. No, there are no special effects or moments of forced showmanship. She captures Rachmaninoff’s moody presence, but also his magic. Anna Fedorova writes in the liner notes, “For me, it represents the change of the era, a farewell to the past and a dive into a quite terrifying future”. And the Sinfonieorcheter St. Gallen conducted by Modestas Pitrenas provides perfect backing.
– Bill Dodd

What a lovely album this is! Sonoko Miriam Welde with some incredibly beautiful late Romantic pieces for violin and orchestra.  Max Bruch’s Violin Concerto No, 1 in G Minor is from the 1860’s, Ralph Vaughan Williams’ The Lark Ascending was first performed in 1921, and from the later 1930’s Samuel Barber’s Violin Concerto all make this album glow with achingly beautiful music. Welde is accompanied by the Oslo Philharmonic.
– Bill Dodd

An exciting and sparkling Ravel Piano Concerto in G Major is the primary reason I’m nominating this release.  Swiss Pianist  Francesco Piamontesi takes no prisoners in his playing, and the Orchestre de la Suisse Romande conducted by Jonathan Nott is with him all the way.  The rarely heard Schoenberg Piano Concerto and Messiaen’s oddball Oiseaux Exotiques fill out the album of music composed by European composers with an American connection. – Bill Dodd

It’s always a highly anticipated event when Just Listen releases an album with Angelo Verploegen. When Night Falls is his fourth album on Just Listen. Here he is joined by Ed Verhoeff on Guitar and Eric van der Westen on Bass as they play 11 standards all of which offer the trio’s “Ode to the Night.” The album makes for a warm and enveloping evening of DSD listening.  Very nice.
– Brian Moura

Michael Moore and Paul Berner won an Album of the Year award last year for their Stereo DSD album Amulet.  This year they returned to NativeDSD with The Gift – a second One Microphone Recording that was made at the same session that gave us Amulet.  Playing a set with 10 well known standards, Moore and Berner masterfully blend their instruments in a way that brings a certain musical magic to each track. This is Jazz music at its finest.
– Brian Moura

Last year, Audio Define brought us the DSD debut album from an electronic rock band named Empty Triangles.  The band’s first album was well received and this year they are back with Empty Triangles 2.0.  Audio Define calls this new release “a retro-inspired collection of electro-pop recorded to Analog Tape using a collection of historic gear from the 80s and 90s to achieve that signature sound, whilst maintaining a modern production and vibe!”  The tracks feature synth-based rock that is very much in the same groove as their debut album.  Electronic Music fans will enjoy this one.
– Brian Moura

The New Poetry Of The Fallen Testament (Pure DSD)

The New Poetry Of The Fallen Testament is Live to Pure DSD 256 Stereo recording made at SuperSize Recording in Hungary. The Lawn Dogs is a European rock and electronic music band that offers special thanks to Bolcso Bar & Restaurant for providing great food and beer during the recording session. This album offers a lively mix of both rock and electronic music with Hunnia’s fine Pure DSD 256 recording. Definitely an album for fans of this genre to consider.
– Brian Moura

Into The Stratosphere (Exclusive NativeDSD Edition)

Audio Define ended the year with another electronic music release: Into The Stratosphere by Sunsetron. As with their albums from Empty Triangle, this is an Exclusive NativeDSD Edition created in the Analog Domain and transferred to DSD by producers Stacey Havana and Cask J. Thomson. They note that “Into the Stratosphere premiered in May 2022, receiving widespread acclaim by listeners appreciating the dreamy electronic compositions, hypnotic vocals, and trance-like production.” The album includes both the vocal and instrumental versions of each song.  It’s an interesting approach. For me, the instrumental versions win out.
– Brian Moura

Enjoy discovering some of the best DSD albums released in 2022. And remember: all of the nominated albums are 25% Off until January 5th, 2023.