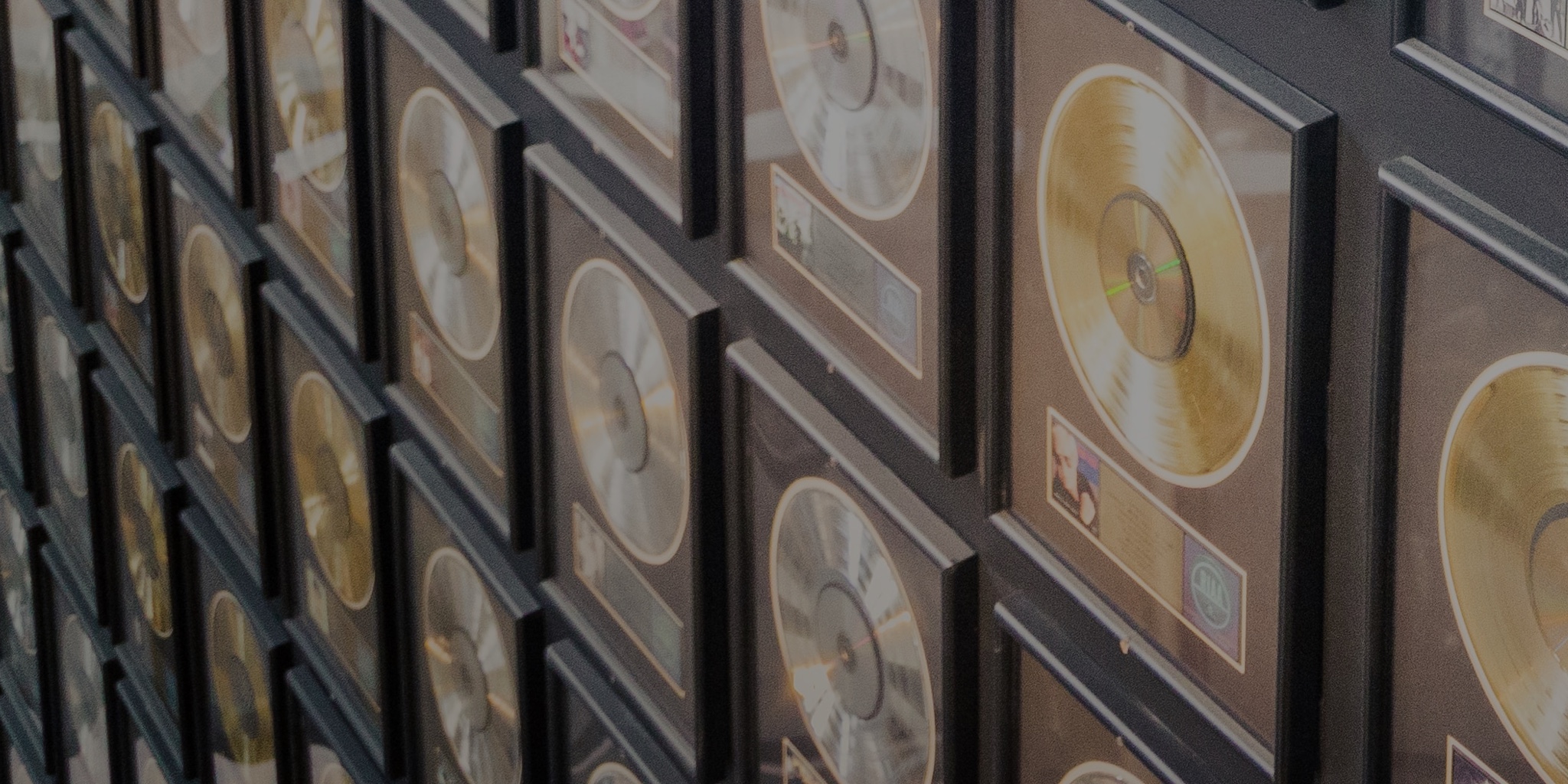 It is once again time for NativeDSD to celebrate the year in Direct Stream Digital (DSD) music.  With almost 80 music labels contributing to our listeners music enjoyment there is much to celebrate and enjoy. Over the past days, we revealed the nominees of 10 other categories in Part 1 (click here) and Part 2 (click here). Today we reveal the nominees of the final 5 categories!

Recorded with One Microphone by Sound Liaison’s Frans de Rond, Amulet is the kind of album that lends itself to this recording technique.  Moore’s Clarinet takes the lead and Berner’s Double Bass follows along, with the two musicians participating in a very musical interplay. It is straight forward good music. A pleasure to sit back and enjoy.

This is another one of Sound Liaison’s minimally mic’d recordings. Soft Shoulders features flugelhorn player Ack van Rooyen accompanied by pianist Juraj Stanik. In this case, van Rooyen’s Flugelhorn appears in the Right Channel and Stanik’s Piano is in the Left Channel. The album features 10 well known standards played simply with just horn and piano. It is an excellent recording and a fine musical performance.

What a wonderful release this is, Lisette Oropesa in her solo debut album of Mozart arias! Everything you could expect: agility, breath control, wonderful range. She makes the lyrics live and breathe! Antonello Manacorda’s conducting is excellent as well. A sparkling program!

The first of three one-act operas Puccini combined into his Trittico, Il Tabarro is an extremely “forward-looking” work. As the booklet notes, “you will hear impressionist harmonies, allusions to Stravinsky, and dramatically significent self-borrowings.”  I’ve always wished that Puccini had written more orchestral works, as he was a master of orchestration. Il Tabarro shines when presented by itself, and this recording is superb, both in recording quality and in the work of the artists involved. They make Il Tabarro shine all on its own.

Time Capsule 2020 is an electronic music album celebrating the end of the year 2020. This is a Live to Stereo Pure DSD 256 recording from Hunnia Records.  It features Endre Huszar (also known as “eNerd”), Luca Kezdy, Peta Lukacs and Dure.

The 5 tracks on Time Capsule 2020 are original compositions performed on a variety of instruments including Drums, Vocoder, Violin, Seven String Electric Guitar and the InstaDrum which merges the music of electronic drum pads and an acoustic drum kit. The album features some of the best sounding electronic music performances that I have heard. If experimental, electronic music is a musical genre that you enjoy, I would recommend giving eNerd IV a listen.

Chanson! A style that is recognizable world-wide for being uniquely French! But the Dutch operatic and concert baritone Thomas Oliemans grew up hearing the great French Chansons we all know. On this album, Oliemans proves that he is equally adept at the piano and singing these marvelous “Chansons”.

In addition to Brel, Legrand, Becaud, and Barbara, you will hear an overture from Franck, and interludes from Debussy, Faure, and even a little of Ravel’s Bolero to introduce some of the songs. This is an album to be cherished.

What a treasure this album is!  Miriam Meghnagi sings Jewish songs, accompanied by Guitarist Domenico Ascione. The words are Hebrew, Yiddish, or Ladino, and the songs are from Spain, Italy, and Eastern Europe.  These songs are rich in tradition and history of a people scattered across many places, but hearing them for the very first time, with no expectation,  I hear so much that reminds me of simple folk songs, some Yiddish Theater, and even French Chanson. Great sound, marvelous singing, I love it!

Pianist Bob James is best known as the composer of the theme to the TV Show “Taxi” and the artist that released a series of Smooth Jazz albums on Columbia Records and Tappen Zee in the 1970s and 1980s. On The Lost 1965 New York Studio Sessions we hear an earlier and different side of Bob James.

Playing music that some have described as Post-Bop and Avant-Garde Jazz. It is different from the Bob James that many knew – or thought they knew.  But it is very enjoyable Jazz and well worth adding to your Jazz collection.

2xHD Mastering dips into the Jazzology Records catalog to bring us Explosive by Jazz Pianist and Vocalist Dorothy Donegan. Donegan was said to be a protege of legendary pianist Art Tatum. This album certainly bears that out. Donegan’s playing, backed by bassist Jerome Hunter and drummer Ray Mosca, is energetic, forceful, and yes – explosive! Add in her vocals and you have a fast paced and enjoyable journey into her world of Jazz piano.

Pianist Monty Alexander is well known for his unique piano style which mixes Jazz with the music of Jamaica where he was born.  Many listeners are familiar with his recordings on Concord Jazz and Telarc.

Love You Madly hails from an earlier time, back in 1982 when Alexander played a 13 track, 92-minute set at Bubba’s. The album was recorded to Stereo Analog Tape by Mack Emerman, the legendary founder of Miami’s Criteria Recording Studios.  Emerman was a big Monty Alexander fan and brought in a mobile recording setup to record this session.  It is a fine album full of excellent Jazz performances.  Love You Madly quickly became a #1 Best Seller at NativeDSD Music in 2021. When you listen to the album, there is no doubt why.

UNKNOWN CATEGORY, BUT MORE PEOPLE SHOULD HEAR IT!

Senior NativeDSD Reviewer Bill Dodd added one more album to his “Best of 2021” DSD Releases list. One that he could not add into any of his categories. However, he believes more people should hear it, and we believe him when he says that! So here’s an extra little treat, also available at 15% OFF until December 22nd, even though it is not actually included within any specific AOTY nominations category.

I really like the Holst’s suite, The Planets.  It’s no Beethoven’s Fifth, but it doesn’t have to be. It’s always a good listen, and a good time. I’ve heard a few lackluster recordings, but I’ve heard many good ones. However, this one is totally unexpected: 5 brass players and one person at the organ taking the place of an entire orchestra with an amazing performance. The key is the arrangement by Enrico O. Dastous which has the organ taking the role of various instruments, but never the whole thing. It’s unique, it’s a hi-fi showpiece, but it’s a very enjoyable Planets as well.