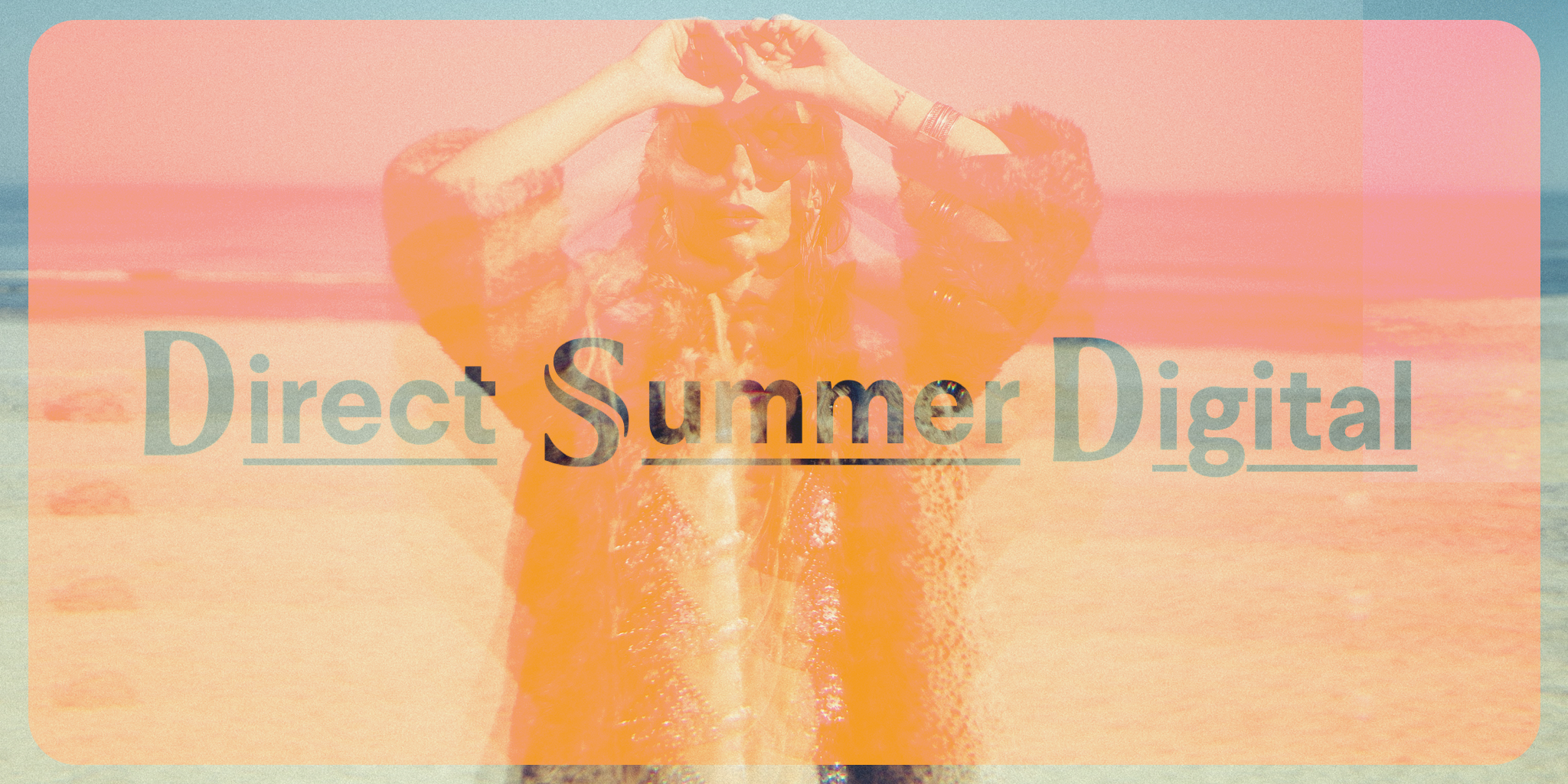 Ståle Kleiberg’s concertos unfold in the space between poetry, passion, and playfulness. This is contemporary music with which listeners can easily engage, but which does not for one moment compromise artistic quality. “I try to form the musical expression so that it corresponds with my experience of life; or, to put it another way, to form it so that it is in accord with my conception of what it means to be a human being,” says Kleiberg about himself and his music.

When the pandemic hit the world with full force in 2020, preparations for this album had been under way for some time. A recording involving a symphony orchestra and three soloists can hardly be arranged on a Monday and executed on a Tuesday – to put it mildly. There are many pieces of the jigsaw puzzle that must somehow find their place. When Norway went into lockdown in March 2020, the pieces were ready, contracts and agreements signed, and the recording dates booked. We wondered how it would all pan out. We even wondered for a while if the recordings could take place at all. Fortunately, the flexibility and the readiness to find creative solutions to new problems shown by everyone involved meant that we were able to get the job done in spite of all the difficulties. In fact, we experienced a personal presence and greater attention to detail than ever before, rather like recording chamber music with the sonic palette of the full orchestra.

Author Lulu Wang selected poetry from the Tang and Song Dynasty which are considered the golden age of Chinese arts and culture. Each of the poems reflects the feeling of the trigrams and the related musical piece.

By weaving the poetry into the music, the album becomes a tapestry of experiences and moods reflecting upon the eight trigrams.

The music is dedicated to Maya Fridman, an alchemist who, through her deep musical understanding can turn any music into gold. Her sound on the cello speaks from soul to soul. Working with Maya and Lulu on this project has been a dreamlike experience for which I am ever grateful.

My meeting with writer Lulu Wang happened on April 18 2018 at the presentation of her latest book. As we talked in the midst of a crowded room, her voice sounded like beautiful music to me. It stayed in my head like an unresolved mystery until I met Marion von Tilzer.

Each song is like a window to a world of a nature element.

It was just a couple of months later that we sat down to talk about conscious dreaming, music, and magic. Since I have been in love with her music long before, our meeting didn’t feel like a pure coincidence. It brought me the idea to introduce Marion and Lulu, and together delve into the unfathomable world of I Ching.

That exploration has been one of the most magical things that happened to me. I wish I could capture all the conversations I had with Lulu Wang. She knows how to express in words what is beyond words, even beyond music. In that space beyond Marion composed her Ten Songs of Change. Each song is like a window to a world of a nature element. Marion is not only an outstanding composer but a great pianist as well. It was my long-lasting wish to play together with her. Thank you, Marion and Lulu, for such a precious gift.

For some time now, NativeDSD.com has been offering Analog Reel-to-Reel Tapes from the 2xHD label of which we also sell the direct to DXD and DSD transfers.

Audio tapes from 2xHD guarantee that ultimate quality is preserved from the original master in contrast to vinyl albums, CDs or other formats.

Limited to only 100 copies of this DELUXE Edition, the recordings on these tapes constitute the material from a June 20th, 1968, studio session recorded by Hans Georg Brunner-Schwer (HGBS) and Joachim-Ernst Brendt in Germany’s Black Forest. This is no ordinary recording. This enthralling Bill Evans session was recorded five days after a famous performance at the 1968 Montreux jazz festival by Evans, bassist Eddie Gomez and drummer Jack DeJohnette. Verve’s Montreux live recording won a Grammy, but this studio session has been in the vaults ever since.

Both DSD Albums “Gently” and “Homage to Count Basie” from the Bob Mintzer Big Band are now available at an attractive price through a brand new DSD Bundle!

Homage to Count Basie is a Grammy Award Winning album that The Bob Mintzer Big Band delivers brilliant interpretations of classic Count Basie tunes delivered by the best musicians in New York (maybe the world). All compositions on Homage To Count Basie are arranged by Mintzer. All the solos were performed live with the band and in most cases using the first take, no “overdubs,” “punch-ins” or “fixes.” This is real music in real-time.

With Gently, Bob Mintzer lays down a totally new attitude for his big band comprised of New York’s finest musicians. It is a big band project that will turn heads with a sound and approach that is virtually nonexistent today in the Jazz world. Gently addresses the quieter side of big band music.

Album of the Week

Please see this week’s album of the week on our homepage.