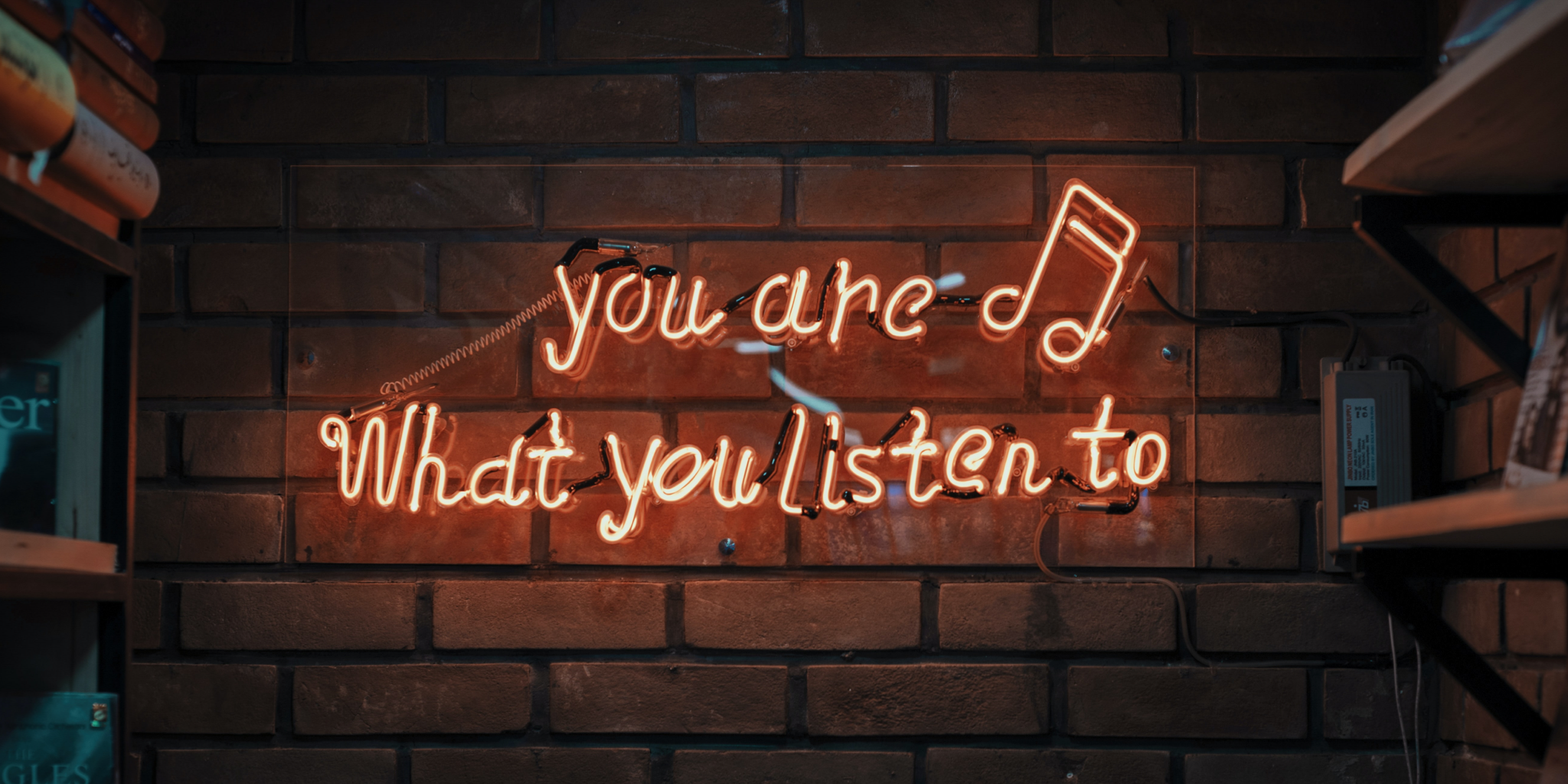 NativeDSD.com is closely policing the origins of recordings and we only allow DSD, DXD or Very High Bit Rate PCM files, and analogue direct transfers to DSD and DXD.

What you will need to play our music files

Most DSD capable Digital Audio Players (DAPs) and Optical Disc Players have built in music playback software that supports DSD playback. So, no additional music software is needed with these products.

On the other hand, most Digital to Analog Converters (DACs) do not include music software. So, listeners will need to get a DSD music program for use with a DAC.

When listening to DSD and other digital music files, they must first be converted back to Analog to be heard. This is done by products including Digital Audio Players (DAPs), Optical Disc Players and Digital to Analog Converters (DACs). As noted earlier, DAPs and Optical Disc Players usually include DSD music playback in their internal programs and an additional music playback program and a computer is not needed in these cases.

On the other hand, if you are using a DAC, you will need a computer and a music software program in most cases to play DSD, DXD and Very High Bit Rate PCM music files.

There are literally hundreds of DAC’s on the market, and they are available in a wide variety of prices. By the way, NativeDSD also sells DAC’s in the Gear store.

You connect the DAC to your computer or portable device commonly with a USB, Ethernet, or I2S-cable. From the DAC you plug in your Headphones or send the signal to your amplifier and speaker system.

We created the DSD Database to give you a full overview of what is available in both Hardware and Software. It is updated weekly and contains a list of DACs with their list price, supported DSD bit rates and link to manufacturer’s website as well as playback Software / Conversion software lists.

Here is a cool tip: when you select the letter above the ‘price’ column in our database, you can sort the DACs for pricing. It looks like this.

If you already own a PCM-only DAC

If you already own a DAC, but is does not support (native)DSD playback:

This way you are investing in original quality audio files. Great for when the time comes you are upgrading your DAC and don’t want to re-purchase the same music in a higher resolution!

Now, we’ll take a look at what kind of files are available and what they mean. Just like any other audio format, DSD files also use a three-character extension. DSD files come in either a .dsf or .dff extension.

The .dsf file stores audio data with ID3v2.2 (or higher version) tags. A .dff file is the same thing, but without the possibility to store tags within the file.

Files at NativeDSD are in .dsf only

The .dff file extension (Direct Stream Digital Interchange File Format (DSDIFF)) is a data format used to store audio data and was developed by Sony and Philips, It is used in digital audio workstations during the recording process.

At NativeDSD.com we sell DSD files in the .dsf format, and carefully tag the files to make sure they show up in your screen with the correct album cover art, artist and song titles and album information.

Differences between DSD and PCM

There’s no relationship between any DSD bit rate, and any PCM sample rate. Any DSD bit rate can be converted (remodulated) to any PCM sample rate, and vice versa. DXD (352.8 kHz) and Very High Bit Rate PCM (384 kHz) are the highest professional PCM rates employed today. DXD started as an editing format developed by Philips and Merging Technologies.

PCM is a series of completely independent binary coded samples representing actual numerical arithmetic values of signal level at the time of the sample.

DSD is a modulated bit stream comprised of a population of (clock) bits whose density is proportional to signal level, and unlike PCM, DSD contains no numerical values. Recording in DSD 256 does not imply any PCM derivative of any sample rate.

The word “Upsampling” applies only to PCM to (another form of) PCM, which contains samples to be rate multiplied. Converting any DSD rate to another DSD bit rate involves remodulation, not simple multiplication and interpolation as with PCM to PCM.

DXD (352.8 kHz PCM) and Very High Bit Rate PCM Files (384 kHz PCM) are two very high bit rate versions of PCM. We offer music files in DXD and 384 kHz PCM when the original recordings are made and provided to NativeDSD music in those formats.

DSD and DXD files will sound different on some audio systems based on the design of the digital to analog conversion. In most systems, the first stage in the digital to analog conversion is a 1-bit Sigma Delta Modulator (SDM). In these systems, presenting a 1-bit DSD signal at the highest bit rate the system supports will result in the best sound quality. In other systems, including R2R resistor-based converters, a DXD or 384 kHz PCM file may sound better since the R2R conversion process stays in PCM mode throughout.

If you end up with a DSD version of an album that you’d rather like to hear in DXD, we are always willing to accommodate that. Send us a request by email.

We ship all DXD tracks tagged. So FLAC and Broadcast WAV are the PCM containers that we use (as do most online music stores). DXD and Very High Bit Rate 384 khz PCM are the only PCM sample rates we sell.

If you have any questions, please feel free to get in touch with us.