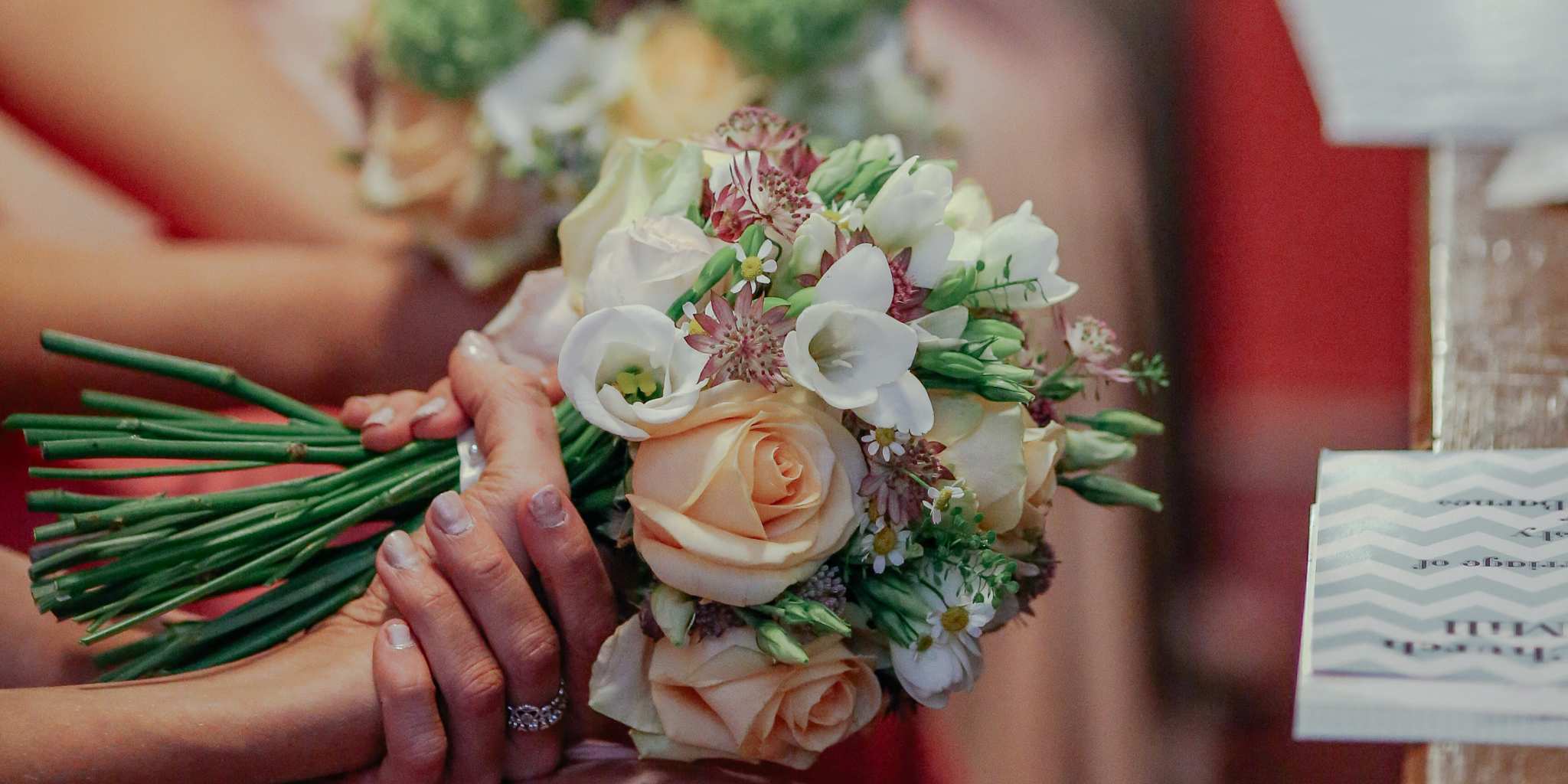 This album features all of the music played during the Royal Wedding of Prince Willem Alexander and Princess Máxima on 2 February 2002 in Amsterdam. Listening to the music of Bach, Handel, Mozart, Schubert and many others brings back memories of that glorious day.

Back in 2002, the physical disc sold triple platinum in the Netherlands with over 75.000 copies shortly after the wedding. A unique achievement for a classical release. It was recorded in DSD 64 and now for the first time available at NativeDSD Music.

In 2013, Willem-Alexander and Máxima became King and Queen of the Netherlands.