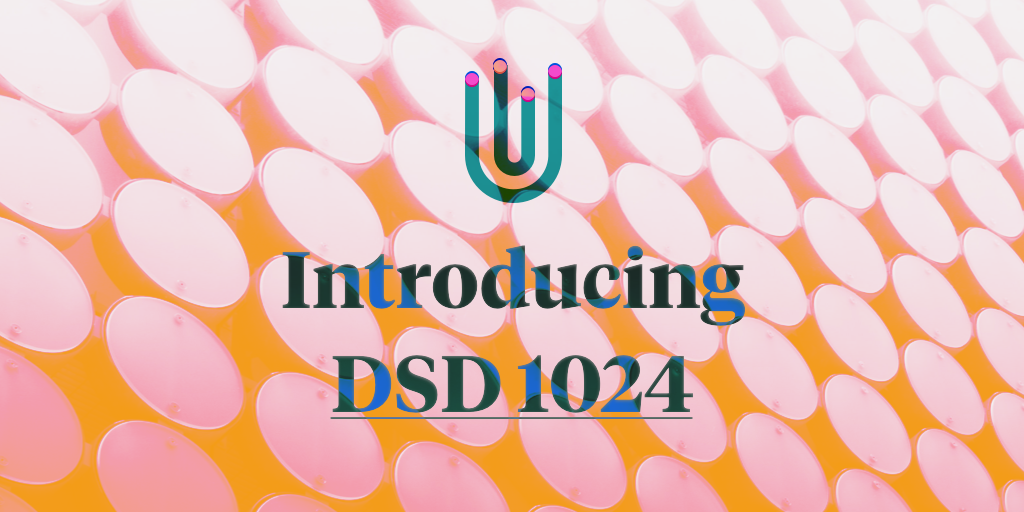 Big News!! NativeDSD Music has just released the first-ever commercially available Sampler in DSD 1024. The 5 DSD Albums from which the Tracks derive are now also available in Stereo DSD 1024. Read more below.

The album features an inspired anthology of jazz and pop standards by Thelonious Monk, Lee Hazlewood, Lerner & Loewe, Rodgers & Hammerstein, and even the illustrious Stevie Wonder. All well-known songs that Patricia Barber has frequently performed as encores throughout her career.

A message from Jim Anderson, Co-Producer: “To Patricia Barber fans,One of Patricia Barber’s talents loved by her audience has been not only her compositions and piano playing, but her reinterpretation of well-known standard tunes. In her new release Clique! Patricia reimagines eight classic tunes with her working trio and a couple of her favorite soloists. It is available in Stereo and 5.1 high definition DSD & DXD Surround Sound audio. Enjoy!”

NativeDSD is always on the forefront of perusing new resolutions to live up to listener’s wishes. One of those wishes has been DSD 1024, a resolution not many Digital to Analog Converters (DAC) or Digital Audio Players (DAP) can accept just yet, but a few do. To test the waters of DSD 1024, we spent the past few months creating this Sampler in collaboration with 5 Music Labels and our Technical Advisors.

Just like all the other rates in the Higher Rates Program, this new DSD 1024 resolution has been created and mastered by NativeDSD’s own Grammy® Award winner Tom Caulfield with the Signalyst HQ Player 4 Pro mastering tools. On behalf of various hardware manufacturers and the NativeDSD Team & Customers, we would like to take this opportunity to thank Tom Caulfield for all of the work that he does. We could not be offering all these rates, mastered at such a high-quality level, and to the content of all creators and engineers, if it wasn’t for Tom. Thank you very much! Just like yourself, we are curious to hear from listeners what they think of this new rate.

The Tracks on the Sampler derive from these 5 Albums listed below. These Albums are now also available up to Stereo DSD 1024! If you would like to upgrade a previous purchase of any of these albums, please Submit Upgrade Request via this link.

Track 1 on the Sampler derives from Beethoven Symphony No. 9 by a.o. the Pittsburgh Symphony Orchestra and Manfred Honeck on Reference Recordings. Now available up to DSD 1024.

Track 2 on the Sampler derives from Schubert Winterreise (Arr. Wim ten Have) by Ragazze Quartet and baritone Martijn Cornet on Channel Classics Records. Now available up to DSD 1024.

Track 3 on the Sampler derives from Cool Jazz by Gabor Varga Jazz Trio on Hunnia Records. Now available up to DSD 1024.

Track 4 on the Sampler derives from Ella On Our Mind (2 Track Analog Recording) by The L.A. Network, Aubrey Logan, and Bill Cantos on 2xHD. Now available up to DSD 1024.

Track 5 on the Sampler derives from Schubert & Schumann by Javier Laso on Eudora Records. Now available up to DSD 1024.

Fleche d’Or (Arrow of Gold) is a One Microphone Recording that was recorded direct to Analog Tape. The album was recorded ‘off the floor’ on 1/4” analog tape on a Nagra IV-S Tape Recorder with the CCIR eq curve, with no overdubs and no editing.

This is a wonderful, spontaneous, direct recording by Rene Laflamme from 2xHD. It was recorded at L’Église St-Jean Baptiste in Montreal on January 30, 2021. Only one Neumann stereo Tube microphone SM69 was used in a Pure Blumlein microphone technique.