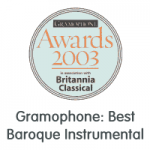 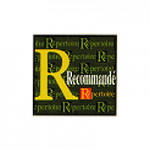 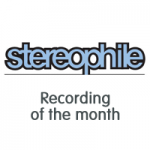 Immersing myself in the 12 Concertos of ‘La Stravaganza’ was an intense and exhilarating experience, and one which has left me full of wonder at Vivaldi’s endless capacity for invention. Having had many opportunities to get to know his music ever since I started playing the violin (the well-loved A minor Concerto from L’estro Armonico is one of the set pieces in Suzuki’s violin method and played by most 6-10 year olds!) the Seasons and L’estro featuring strongly in baroque concert programs, it was with interest but also several pre-conceptions that I approached these relatively obscure concertos.

I arrogantly assumed I’d have to put my mind to making them sound as different from each other as possible, as they wouldn’t assert their own character within the set by themselves. I’m ashamed of that thought now, since I quickly realized that I wasn’t dealing with ‘same-y’ music at all, but with extreme inventiveness within a definite framework. Vivaldi uses melodic figurations in so many remarkable ways. It’s as though he likes to experiment with every variant and push the players beyond expectation of what might be coming next.

Having said that, the most predictable comment about his music is that his music is predictable! But listen, for example, to the last movement of Concerto no.1, where we see him first setting up a simple phrase, experimenting with the opening figure (first 2 bars) in minimal ways, taking us unexpectedly (unpredictably!) into a new key just when we expect the solo part to take charge. For 111 bars he lets his imagination run riot with this very simple opening figure, transforming it and avoiding any obvious phrasing that the listener might assume. This way, he creates a wonderful spirit of exploration in the music. Fragments of figurations are often thrown from one part to the next in the orchestra, later making up a whole phrase.

Vivaldi also uses very simple tools by, for instance, making the tune leap across the two violin parts: there is an ascending triadic figure which goes to-and-fro between the fiddles as a variation on a similar tune heard earlier in a single part within the orchestra (Concerto No. 3, first movement). His citing of a tune, repeating it twice note-by-note and then changing it at the last minute is often both witty and clever (like in Concerto No. 5, first movement, during the 4th tutti section).

Vivaldi conveys so much variety and character; it feels easy to perform as the language is so direct and the expression within looks candidly at you from the page. The sublime slow movements (such as in Concertos nos. 1 and 11) recall descriptions or paintings of paradise where you feel like you’re hovering on a cloud for the duration of the movement… and the demon-like moments in Concerto No. 8 (first movement) make you believe you’re being devoured by hungry tigers.

I want to thank all the members of Arte dei Suonatori for helping to make this recording such an exciting project and for being so good-natured in putting up with all my experiments in the sessions. And I’d like to thank Jared Sacks, Jonathan Freeman-Attwood, Cezary Zych, and Tim Cronin without whom this recording would not have been possible.

There are slow movements of sublime fantasy and hearth–rending beauty. It is here above that soloist and director Rachel Podger makes her most distinctive and original contributions.

Podger plays with such a lilting musicality that even the strongest critic will change their mind after listening. Hats off to the baroque orchestra that accompanies Podger with a swinging and razor-sharp edge in their performances.

The album features an ensemble with high technical standards. Podger is a technical miracle. The musicians give the whimsical music of Vivaldi a little bit of yearning in the slow parts, with Podger getting the most out of each selection.

Rachel Podger has become one of the foremost specialists in baroque music. Fresh, virtuoso and especially driving playing is combined with the sharp use of contrasts and alternated with pure lyricism on this album. It is a musical experience!

This is certainly the finest Vivaldi release in years.

We can be brief about this album. It is jubilant summer music, excellently performed and recorded beautifully and clearly.

Rachel Podger plays with a musicality, a freshness, a technical mastery and a sense of style to be proud of. The magnificent baroque ensemble Arte dei Suonari confirms its reputation with enormous enthusiasm.

The fine accompaniments provided by the remarkable homogeneous Polish-based Baroque orchestra prove that the best in Baroque playing might well have moved east from the well-established centers of learning in London and Amsterdam.

I was shocked to find myself listening to the whole lot of this album in one sitting. Merrily finding each piece to be its own vivid drama. And I have eagerly returned to them several times since.

Rachel Podger and the Polish baroque orchestra Arte dei Suonatori prove worthy to the task. Endlessly varying texture, and attack to keep the listener on the edge of his or her seat.

Superior recording, handsome presentation, in-depth notes from producer Jonathan Freeman-Attwood and from Rachel Podger herself, and performances that remind us why we became addicted to music in the first place, make this a truly formidable release, deserving of all the many awards it will receive.

Somewhere, that red-haired priest Vivaldi (‘Il prete rosso,’ they called him) must be cackling with joy to hear his invention catch fire once again.

Gramophone Baroque Album of the Year – 2003

What I like most of all is Podger’s evident relish of the virtuoso demands that the music makes. She rises splendidly to them, making the most of Vivaldi’s extravagant writing.

This recording is beyond question triumphantly successful.  It is like a breath of fresh air in every respect.

This is one of the most immediately inviting Multichannel recordings I’ve heard.  Full of effortlessly crafted, tonally grateful detail and conveying a fine sense of an aptly scaled acoustic.

The La Stravaganza set is quite extravagant stuff, full of fantasy and experiment – novel sounds, ingenious textures, exploratory melody lines, original types of figuration, unorthodox forms.  The performances by Rachel Podger are crackling with vitality and executed with consistent brilliance.  It is a performance that will leave you breathless. She haplessly catches the aristocratic tone of the invention.

Rachel Podger is one my favorite Baroque violinists. The sense of creative interplay between soloist and orchestra is palpable.

The sound of both soloist and orchestra is rich, lively, and clear textured.

Podger responds to the extrovert, the lyrical, and the unexpected in Vivaldi and she is one of those great performers who passes on her enthusiasms to the listener. This, I’m sure, is what Vivaldi should sound like.

Rachel is a spirited violinist in the best sense. The music on this album is expertly performed and beautifully recorded.

Rachel Podger is in a class with Andrew Manze. Neither is afraid to riff wildly, and both have a spectacular innate rhythm and sense of the arc of a movement, which allows them to embellish a line without ever distorting it. In addition, they refuse to treat even more routine music routinely, invariably finding, say, an inner dissonance or quirk in scoring to emphasize. Both can be aggressive, and both can opt for true sensitivity. Podger’s take on the opening of No.2 is positively dainty.

Arte dei Suonatori is a Polish period-instrument orchestra. They and Podger manage a give-and-take that defines teamwork and joy in music-making. Each member is more than up to his or her task.

These 12 concertos were not intended to be listened to in one sitting. But I’ve found it easier to take a bunch at a time from this recording than from any other. 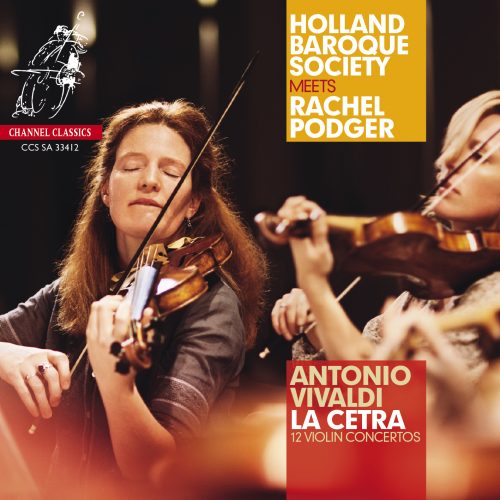 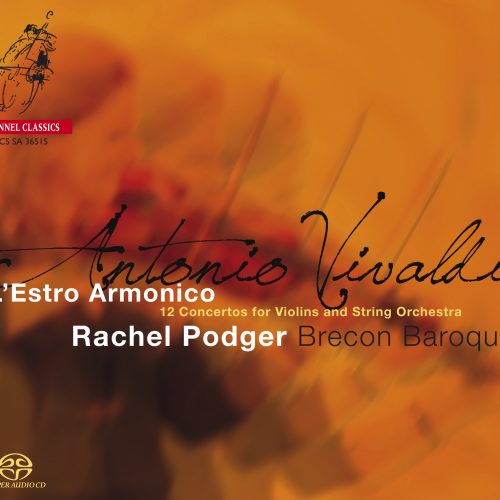