This recording of the World Orchestra of Jeunesse Musicales was produced during the latter’s stay in Canada at the 21st Olympiad held in Montreal in the summer of 1976.  The Orchestra took part in the official opening of the games.

An initiative of Gilles Lefebvre, president and founder of the Jeunesses Musicales du Canada, the World Orchestra was born in 1969 thanks to the financial support of the cultural branch of the Ministry of External Affairs of Canada. The project entailed the formation each year for a duration of one month of an orchestra of about one hundred players carefully selected among the member countries of the International Federation of Jeunesse Musicales. Maximum age of the performers was set at 23. The original concept also involved placing the orchestra under the leadership of outstanding conductors.

The first orchestra was assembled at the Orford Arts Centre in the summer of 1970 and was entrusted to the internationally acclaimed Erich Leinsdorf. Thereafter the adventure was renewed each summer, with the Orchestra giving concerts in France, Italy, Austria, Germany, the United States, Great Britain. Israel and Belgium and led by such distinguished conductors as Karel Ancerl, Jean Martinon, Leonard Bernstein, Witold Rowicki and Zubin Mehta. In 1976 the World Orchestra of Jeunesses Musicales returned to the Orford arts centre. the conductor on this occasion was Pierre Hétu.

Not Available on SACDTransfer from Analog
2xHD 107 albums 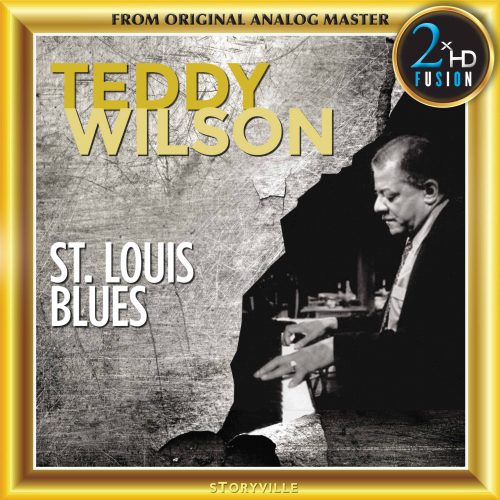