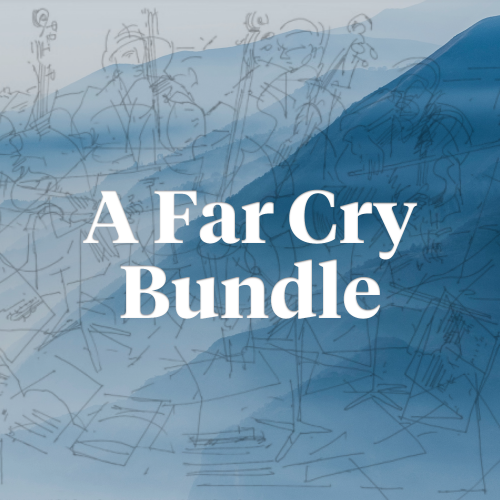 Dreams and Prayers, the album, explores music’s role in religious mysticism as the ultimate passageway between the physical and the spiritual. In each of the four works on this album, drawing from three faith traditions and 1000 years of history, something very simple—a breath, a word, a turn, a single note is transformed into something transcendent, and even holy. As we’ve performed and toured this program over the past two years, I’ve begun each concert by inviting the audience to react in whatever fashion they wish, removing any obligation to applaud. If this music makes you want to sit in meditative silence, please do so. If it makes you want to leap and dance and yelp in fervent ecstasy, by all means, do so.

“We chose to record both a stereo and binaural version of Dreams and Prayers. The stereo version truly represents our vision for this album; a sound that vividly tells the story captured in the stunning acoustics of Sacred Heart Church. The binaural is an additional and remarkable perspective. It was recorded with simple pair of microphones in a binaural sphere, and is a palpably realistic recreation of the music. I hope you will all have the opportunity to enjoy both versions of this beautiful music.” 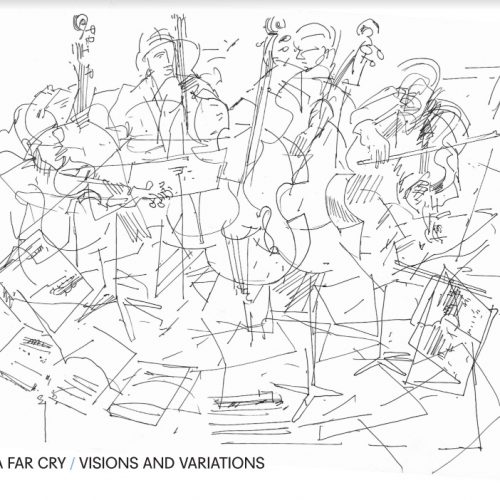 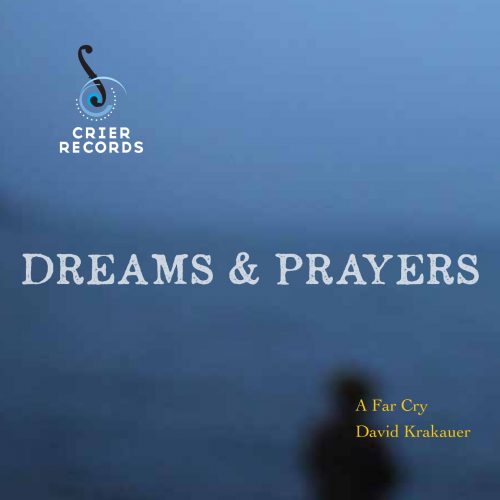