White Lotus is multi-instrumentalist, singer and composer Min Xiao-Fen’s original soundtrack to “The Goddess”, a 1934 silent film from China’s cinematic golden age starring Ruan Lingyu, in one of her final roles, and directed by Wu Yonggang. Best known for her genre-breaking performances on the four-string pipa, Min has collaborated with artists like Randy Weston, Jane Ira Bloom, John Zorn, and Bjork.

In White Lotus, Min collaborates with Rez Abbasi. The resulting combination of Pipa, Guqin, Ruan, and Sanxian – all plucked instruments – with acoustic and electric guitars produces a limitless range of juxtaposition: of similarity and imitation; of dialogue and contradiction.

The ethnomusicologist Marc Perlman once remarked that “musical borders can be crossed, but the value of crossing them depends on the degree to which you respect them.” Some hybrids are slapdash.

The intermingling of styles in White Lotus is complete and comprehensive.

The booklet is not available on this album page, but it is included in the purchase.

Min Xiao Fen’s album was featured nationally in the US on NPR during the weekend following its release: The Traditional Chinese Pipa Meets Guitar In Min Xiao-Fens White Lotus

The pipa is one of the key instruments in Chinese music, with its origins tracing back over 2,000 years. One of the masters of the pipa instrument is Min Xiao-Fen, who is preparing the release of her new album “White Lotus” on June 25, 2021. She is joined on the album by guitarist Rez Abassi. It is the featured original score for the 1934 Chinese silent film “The Goddess.”

The twelve-track album slowly re-introduces you to Min and the sounds of the pipa in the gentle picking of the opening track “Anicca.” The speed that Min can strum the pipa is present in the next song “Bija,” as her performance is supports by the subtle hint of acoustic guitar.

Next, its Rez’s turn to take the lead with the wonderful guitar work in “Champaka.” The two experiment by stepping beyond the boundaries of the normal use of their instruments with the many different sounds of “Emaho.”

The pipa is once again featured on the magical sounding “Gassho,” before Min Xiao-Fen wraps up the album with the blues of “Hatha,” along with the energetic strumming of “Karuna” and the quiet, atmospheric touch of “Lotus.”

This is a fantastic album…! It brings you to another state of mind with its addictive jazzy and ethereal music. The sound quality is outstanding as well. Highly recommended. 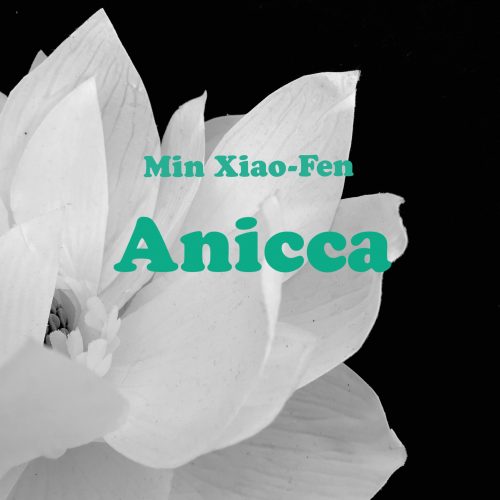 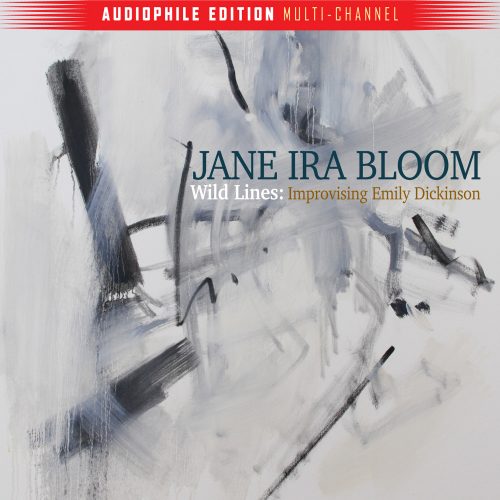 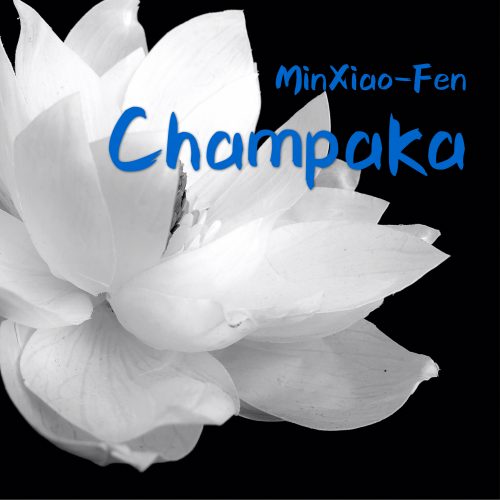