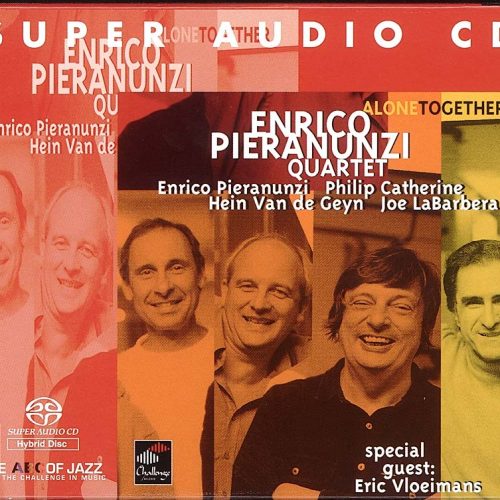 They focus on a dozen time-tested standards from the Great American Songbook. The songs on the album include Speak Low, My Foolish Heart, What Is This Thing Called Love?, Sweet And Lovely, You’ve Changed, Just One Of Those Things, Alone Together, Tenderly, How Deep Is The Ocean, You Don’t Know What Love Is, I Didn’t Know What Time It Was, and Moonglow.

Although creative music fans from the United States are fond of calling jazz ‘America’s true art form,’ the music has been international since at least 1919 when the Original Dixieland Jazz Band caused a sensation during their tour of England. There have been a countless number of top European jazz musicians since that time with guitarist Django Reinhardt in the 1930s (along with violinist Stephane Grappelli) emerging as probably the first European jazz innovator.

This group is further evidence that jazz is universal music knowing neither language nor geographic boundary. The countries represented at this session are Italy, Holland, England/ Belgium (Philip Catherine), and the United States, all recording for a Dutch label.

The session is a bit of a departure by leader and bop artist Enrico Pieranunzi in that it is devoted to the exploration of standard material. Perhaps this is due to the presence of one of the more lyrical guitar players around these days, former wunderkind Catherine.

Pieranunzi does not leave behind his use of modern jazz figures to give new luster to these standards. The pianist, like one of his influences Bill Evans, manages to combine elegance with a thoughtful demeanor that is picked up by each member of the group. There’s nothing raucous nor harsh present, just quiet rumination in, around, over-under, and the melody line gently tweaking chord structures as they move along.

On “My Foolish Heart”, for example, Pieranunzi and Catherine exchange choruses recreating this tune into their own melodic masterpiece. It’s also an occasion for pizzicato bass by Hein Van de Geyn. Staying with the script is the contemplative trumpet of Eric Vloeimans who taps the Miles Davis style adding a few twists of his own on the title tune, “Alone Together”. Tracks such as “Just of Those Things” help to dispel the notion that Europeans can’t swing.

Of course, the prime mover behind the up-tempo stuff is American drummer, Joe LaBarbera getting considerable help from Catherine. In fact, the guitarist is as much responsible for making this an attractive release as any other member of the group. In any event,

Alone Together is top of the line small group jazz and is recommended.

European jazz musicians don’t always get the recognition they deserve worldwide. Italian pianist Enrico Pieranunzi has already proved himself on several earlier dates for Challenge and as a leader of the Space Jazz Trio, recording with such saxophone greats as Phil Woods and Lee Konitz. But this mostly quartet date with the Belgian guitarist Philip Catherine, the Dutch bassist Hein Van de Geyn, and a token American, drummer Joe LaBarbera, focuses exclusively on a dozen time-tested standards from the Great American Songbook.

Pieranunzi is a talented soloist, but seems just as happy sharing the solo space. Catherine is the primary focus of the sizzling opener, “Speak Low,” and his mellow guitar is also prominent in the somewhat brisker than normal and slightly Latin-flavored take of “My Foolish Heart.”

Trumpeter Eric Vloeimans is added on three numbers, including a somewhat spacey “What Is This Thing Called Love?,” a tantalizing “Alone Together,” which features somewhat sparse accompaniment at times, and a foot-tapping samba version of “You Don’t Know What Love Is.”

This very enjoyable session is easily recommended to fans of post-bop. 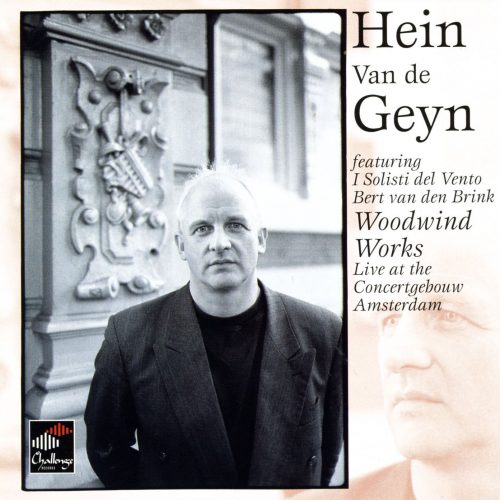 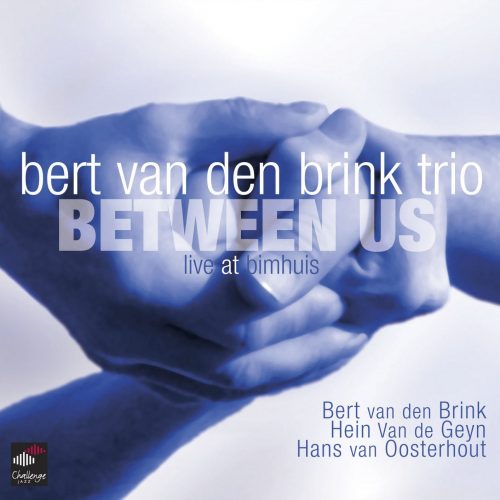 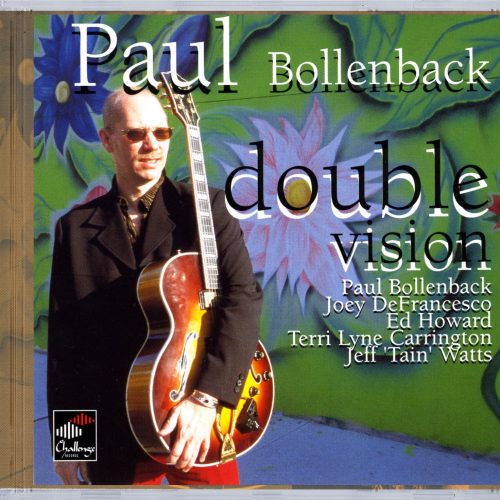 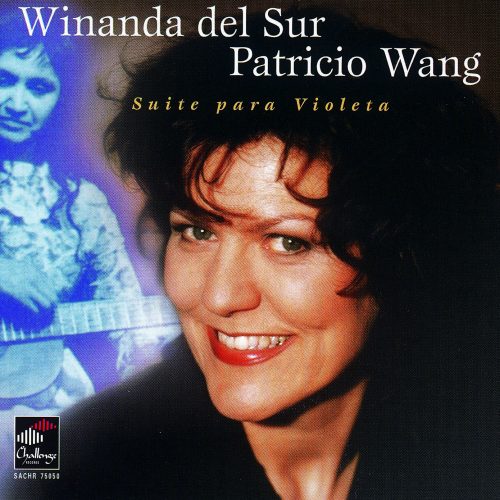