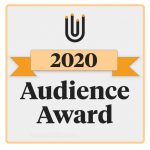 Amsterdam Moon won two 2020 NativeDSD Album of the Year Awards for Singer/Songwriters and the Audience Award.  This release is one of the best selling albums in the Just Listen catalog.

Bill Dodd, NativeDSD Senior Reviewer says “Startlingly present, right there in front of you, The Coo (Matt Arthur and Jara Holdert) make their songs seem as if they are flowing right out their hearts for the first time.”

Brian Moura, NativeDSD Technical Advisor adds “The songs and music from The Coo are deeply rooted in a musical connection.  There is no doubt about the singing, passion, and the pure joy of the songs on this album.  An excellent debut from a vocal duo that you will be hearing more from in the future.”

LP Made from DSD Master

Just Listen Records produced a 140g vinyl LP directly from the DSD master. It was pressed at Deepgrooves. Get a 45 rpm DSD direct to LP shipped to you.

They could easily have spent their whole lives living worlds apart, but the chance encounter between the two songwriters of The Coo feels like it was always meant to be. Matt Arthur and Jara Holdert’s journey started with a serendipitous meeting on a midsummer evening and has evolved into a deep musical and personal relationship bridging the North Sea. They write and sing songs together in two-part harmony about time, love, life, and the universe.

Matt Arthur, finding himself lost and unfulfilled at home, left Britain on a spontaneous trip to Amsterdam, alone, searching for a spiritual and musical break. He took himself to a local open mic event at Amsterdam’s café De Koe. That’s where Jara Holdert first noticed him, sitting at the other end of the bar. After they heard one another’s songs, they knew immediately that they were woven from the same artistic cloth. A conversation started over some jenevers and continued when they met up again the next evening and Jara showed Matt around the canals under a full Amsterdam moon. They talked about music and philosophy, life, and heartbreak. And then they had to part, way too soon.

Matt went back to London, and Jara stayed in Amsterdam. Too often, stories end there. And it would have been a beautiful story, even if it were only ever going to be a fleeting one. But when, a year later, Jara decided to pay Matt an impromptu visit, they discovered that their musical connection went far deeper than they’d realized. The moment they were in the same room again, something clicked. Something in the space between them – the space they had reduced from miles and miles to just meters – fell into place.

We discovered that there was this kind of magic between us, musically.” says Matt. “We don’t ever need to discuss things too much. We could start and end songs on stage whenever we liked, or we could change melodies and arrangements and we knew that we would follow each other”.

In April 2019, the time was ripe – the Coo was ready to capture their sound as it was created, as it evolved, and as it had always been heard —- in a live environment. The Coo are Matt Arthur – Guitar, Vocals and Jara Holdert – Guitar, Vocals

—Words and Music by The Coo: Matt Arthur & Jara Holdert.

Video about this recording 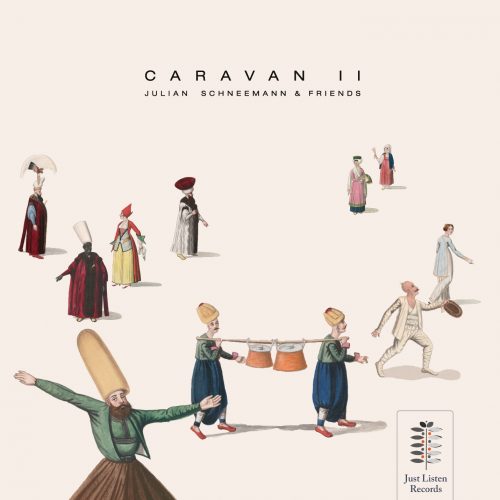 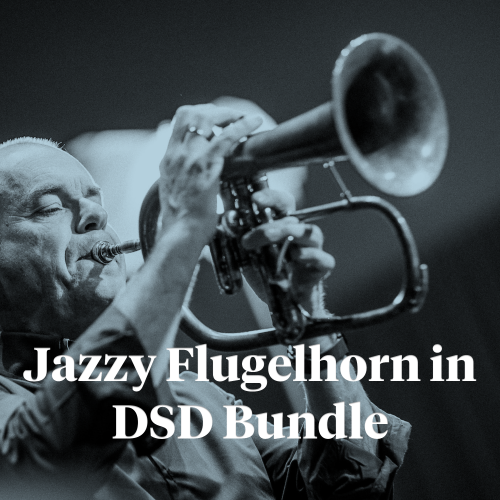 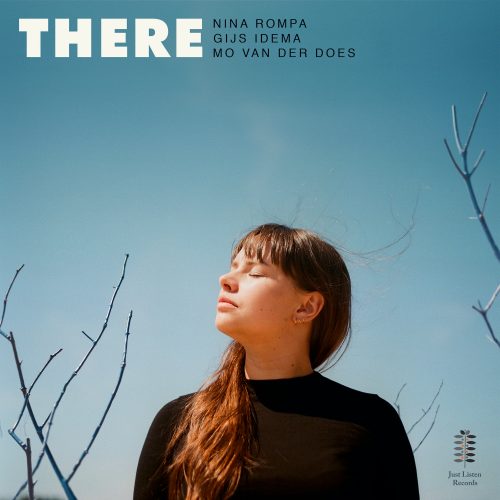