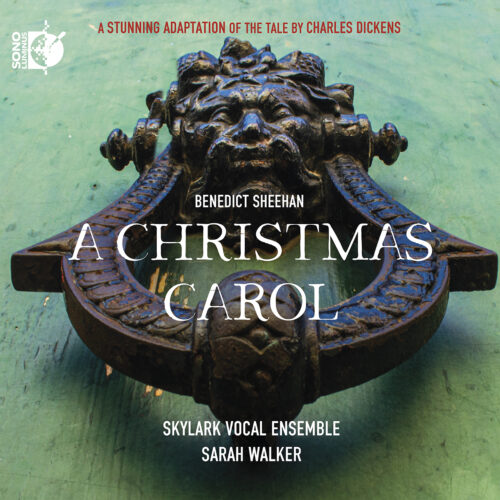 A Christmas Carol is the latest DSD album from the Skylark Vocal Ensemble on Sono Luminus.  It is their third DSD release at NativeDSD.  Available in Stereo DSD 128, DSD 64 and DXD.  This is a DSD Exclusive, Not Available on SACD release.

Matthew Guard, the Artistic Director of Skylark tells us “In the Summer of 2019, we recorded our album Once Upon a Time, our first recorded version of a “story concert.” Although we had explored this concept for several years prior with storyteller Sarah Walker, Once Upon a Time was our first collaboration with Benedict Sheehan, who composed incidental music (almost like a choral movie score) to accompany Sarah’s dialogue and to connect the musical dots between existing works by an array of composers.

That summer, it became clear that we had stumbled onto something unusual and special. First, the idea of a continuous choral story score – combining elements of classical performance, storytelling, film scoring, and theatricality – seemed to be a rich new idiom for choral performance art. Second, the collaborative team of the project seemed like a dream come true. There was a strong sense of mutual respect for everyone’s unique talents, and a rare ability for creative push and pull.

In agreement that we were eager to explore something even more intentional, Christmas was a topic of great interest to all of us. Choral music seems to have a special appeal during the holidays, and Christmas is a time when stories seem to have a unique ability to move people. In some ways, the Dickens is both the best and worst choice for our nascent art-form. The best because it is so well known and beloved by many; familiarity creates an entry point for many listeners. The worst because it has been done so many times, it has the danger of being seen as a holiday trope (who doesn’t see a poster of an old man in a stocking cap?).

Writing this now, on the day that I’ve heard the final mastered recording for the first time, it’s hard to believe that this particular arrangement of words and music has never existed before. Like many great works of art, it feels to me as though this has always been there waiting to be discovered, like a beautiful figure carved from a single piece of wood whose form is revealed by a master wood carver. As Benedict’s early vocation was as a carpenter, this analogy feels particularly apt.

Looking forward to our debut concerts in a few months, I cannot wait to share this dramatic experience with the world. Yes, it’s a story that has been told before. Frequently. Yes, it calls to mind images of early Victorian England – not a particularly modern story to bring the table in 2021. But, the story is ultimately a story of redemption – how one human is transformed to see the world differently; to open eyes and hearts to others, to offer love and joy rather than bitterness and contempt. It’s a journey we all should contemplate. My greatest hope for this recording is that this collaborative labor of love will encourage many people to contemplate such a journey each and every year.” 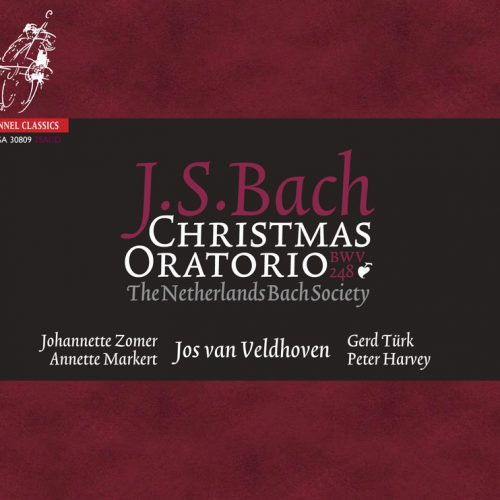 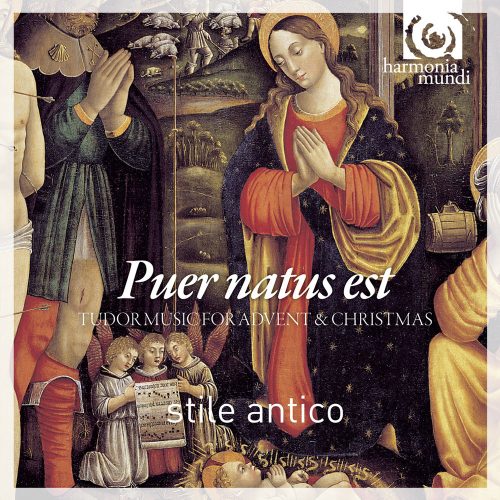 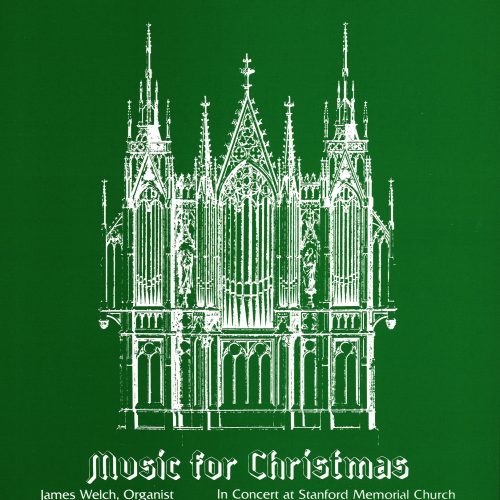 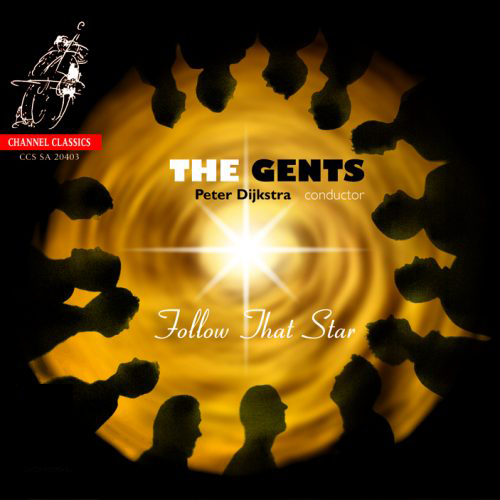 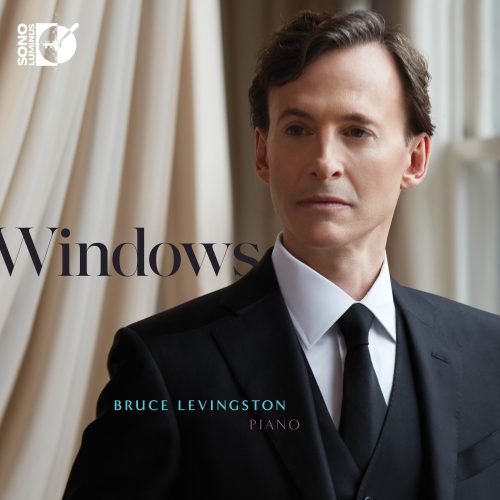