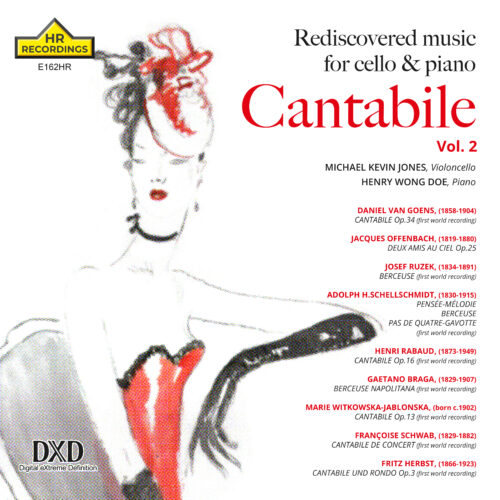 Talented cellist Michael Kevin Jones returns to NativeDSD with another stunning album. Along with Henry Wong Doe on piano, this album is the second volume in a rediscovery of music for cello and piano. With the only exception of “Deux amis au ciel Op.25″ by Jacques Offenbach all of the works in this production are World Premiere Recordings.

Be ready to discover a list of late XIX and early XX century composers you probably never heard of as well as their wonderful compositions. It is available at NativeDSD in Stereo DSD 512, DSD 256, DSD 128, DSD 64 and DXD.  The album is not available on SACD.

Fritz Herbst (1866-1923) Another mystery composer with no photo or biographical details available. ‘Cantabile and Rondo Scherzando’ is an epic tone poem for cello and piano in the post modernist language of Richard Strauss with flashes of French charm in the scherzo.

François Marie Louis Schwab (1829 – 1882) was a French music critic and composer from Strasbourg. He was director of a musical magazine in his home city and among his compositions are a mass that was performed in Strasbourg, Paris and Madrid.

Maria Witkowska Jabłońska (1902– †?) Polish woman composer who was active in the first part of 20th century. No photos or evidence of her fate, which can only be guessed at. This surviving ‘cantabile’ for cello and piano reveals a dark post modern world of emotion.

Gaetano Braga (1829 – 1907) was an Italian composer and cellist. Braga’s works include compositions for the cello, two concertos, a quintet, a quartet, works for cello and piano and operas.

Henri Benjamin Rabaud (1873 –1949) was a French conductor, composer and pedagogue. Following the resignation of Gabriel Fauré in 1922, Rabaud was his successor as director of the Paris Conservatoire, where he remained until his retirement in 1941.

Adolph H. Schellschmidt (August 30, 1867 – March 18, 1946) was an American cellist and composer from a distinguished family of musicians in Indianapolis. He wrote, studied, taught and performed classical and chamber music. He was nicknamed “the dean of cellists”.

Josef Ružek (1834-1891) was second conductor of the Badische Staatskapelle Karlsruhe and known as a composer for male choirs.

Jacques Offenbach (1819 – 1880) was a composer, cellist and impresario. Born in Cologne, at 14 he was accepted as a student at the Paris Conservatoire. Napoleon III personally granted him French citizenship and the Légion d’Honneur.

Daniël François van Goens (1858-1904) was a French cellist and composer of Dutch descent. The son of a preacher who moved to France in his youth, leaving his law studies for music. In July 1883 he took a Premier Prix. He had poor health, and left Paris for the clean air in Switzerland.

Of the eleven pieces of cello and piano duets, all are world premiere recordings except for Offenbach’s Deux amis au ciel (Two Friends in Heaven) Op. 25.  And Offenbach might even be the only composer you know. (…) The two major world premiere works, Cantabile de Concert by François Marie Louis Schwab, and Cantabile und Rondo Scherzando by Fritz Herbst, have finally attested their century-long nonappearances ridiculously unjust. The singing tone in Michael’s arching phrases renders a spectrum of rainbow over Henry’s pianistic undulating landscape. Hi-res native DSD recording brings everything to life in reference grade sound quality. 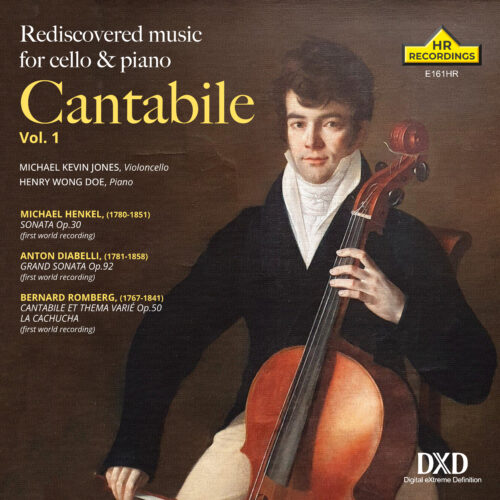 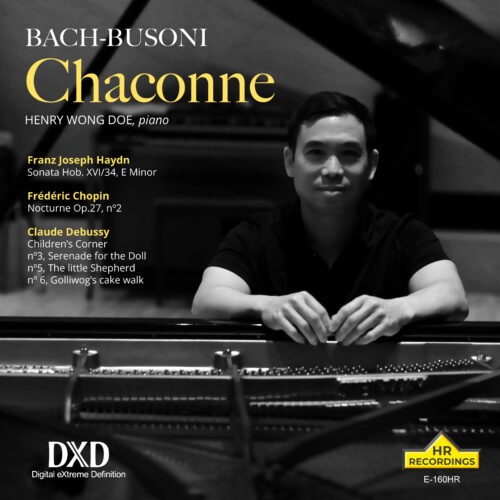 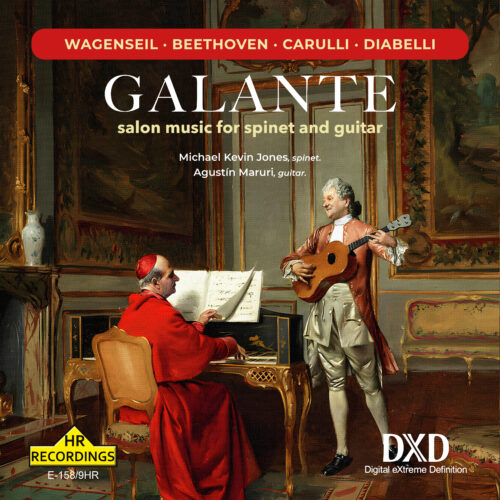 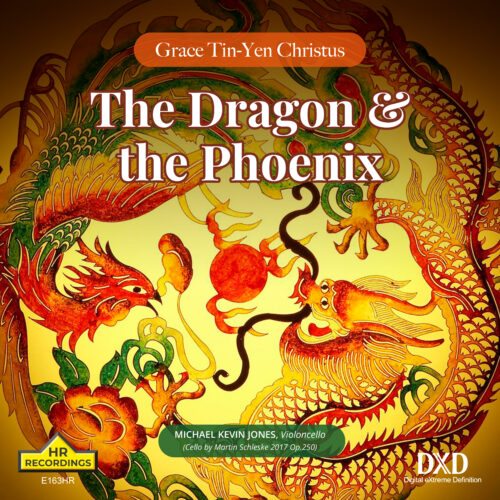 The Dragon And The Phoenix (DSD Single) 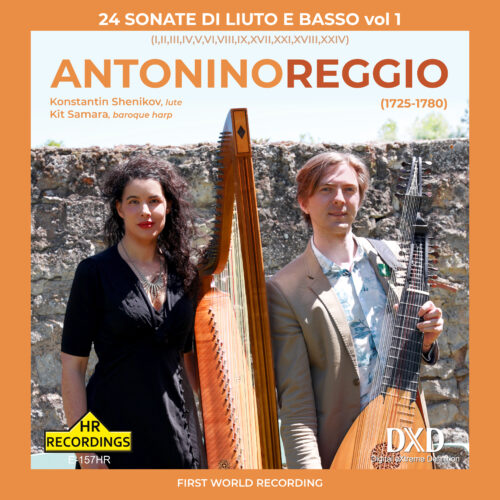 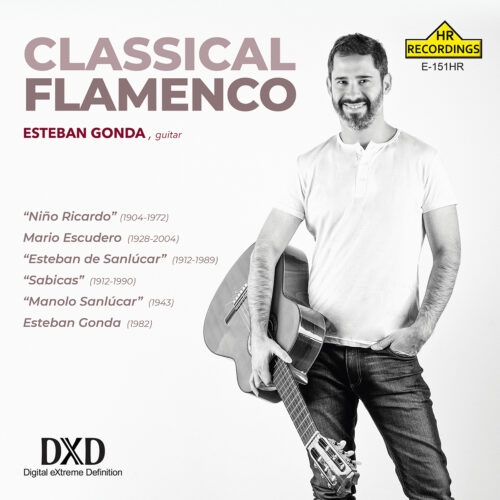 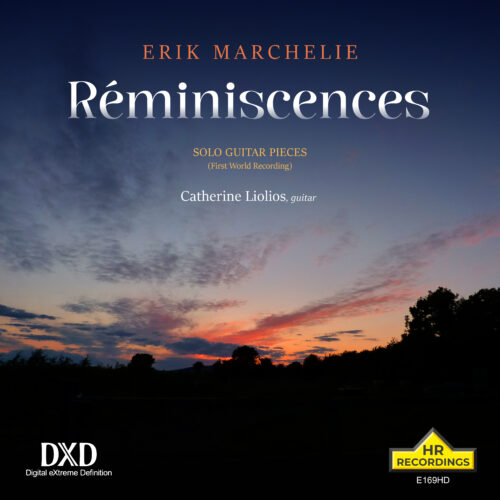