Buy in our gear store 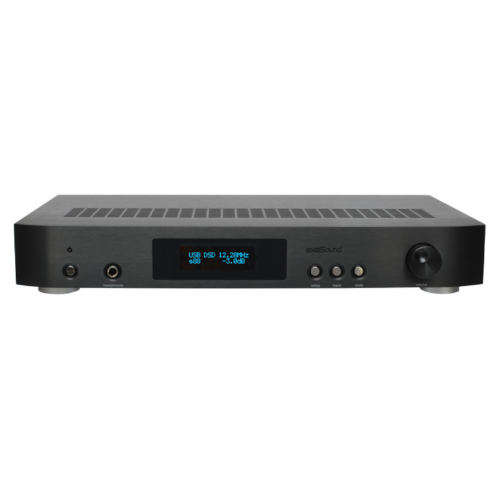 With refinements like autonomous balanced and unbalanced I/V stages and exaSound’s unique three-way galvanic isolation, ultimate resolution volume control and high-performance headphone amplifier, the s88 Eight-Channel Streaming DAC will uncover every detail in your high-resolution files, allowing you to hear the music just as it was recorded.

With state-of-the-art performance, easy operation, remote diagnostics, online updates, upgradable output stages and exaSound’s acclaimed customer support, the s88 Streaming DAC will be the cornerstone of your music system for years to come.

Designed and hand-made entirely in Canada

s88 is a Roon Ready streamer and Roon Tested DAC. It has been profiled and tested by both Roon Labs and exaSound for maximum compatibility with Roon. Roon identifies exaSound devices and sends them audio optimized for their capabilities. Together, Roon and exaSound deliver the power, flexibility, and performance benefits of digital audio, with the easiest setup and highest reliability available.

The s88 Streaming DAC offers master-quality Tidal and Qobuz streaming with Roon and Airplay. It delivers seamless, top-quality sound over wired or wireless connections, accessing high-resolution streaming services and local files. s88 can be used with the Roon Nucleus and with PC and Mac-based audio servers.
exaSound-made Gamma and Delta servers offer tight integration and improved ergonomics when used with the s88 Streaming DAC. The exaSound Delta server offers the highest CPU performance available on the market for multichannel DSP processing with Roon. 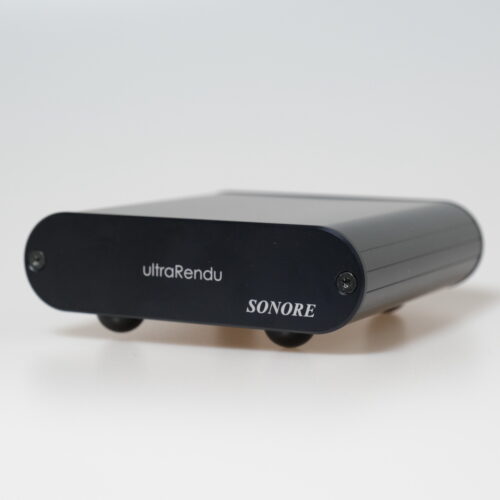