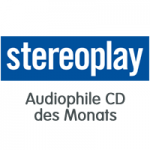 Fire and Rain is Jacintha’s first new album since 2007.  It features a fabulous selection of hits from the James Taylor catalog including You’ve Got A Friend, Sweet Baby James, Walking Man, Fire & Rain, Shower The People and several others. Jacintha’s first popular music vocal album represents a striking change of pace from this audiophile favorite.

The entire album is recorded 100% pure analog at The Henson Studios in Hollywood, formerly know as A&M Studios (and the original location of the Charlie Chaplin film studios). In 1999, A&M Records was sold to Universal Music. Subsequently the studio location, including all the recording studio facilities and equipment, was purchased by The Jim Henson Company. Henson Recording Studios was established in 2000 and continues the legacy of technical expertise and excellent service founded by A&M.

The album was tracked to 2 inch Multitrack Analog tape running at 30 ips and mixed down to 1/4 inch tape also running at 30 ips. All tracking and mixing was done at Sunset Sound by recording engineer and co-producer Michael C. Ross. The album was mastered and transferred from Analog to DSD by Bernie Grundman at Bernie Grundman Mastering using the 1/4 inch 30 ips master tape.

Vinyl Reviews 6 out of 5

James Taylor’s music always reminds me of another guitar-playing singer-songwriter, Jackson Browne. Both were born in 1948 and have a gift for writing lyrics that force you to slow down and listen.

Groove Note is a small boutique record label run by Ying Tan of Singapore and Los Angeles. He started out selling records off a mailing list, then became one of the founders of Classic Records before branching out on his own. Tan formed two record labels—Original Recordings Group, a reissue mark, and Groove Note, which releases original jazz, blues, and vocal music.

While not a big name in the U.S., Jacintha (Abisheganaden) remains well known in Singapore. She began as an arts journalist before becoming a recording artist and theater actress. Fire & Rain is her sixth release for Groove Note, with the relationship dating back to 1998’s Here’s to Ben—A Vocal Tribute to Ben Webster.

The album’s title gives away its function as a James Taylor tribute. Jacintha sings 11 of Taylor’s “greatest hits” backed by a stellar lineup of Los Angeles studio musicians (two guitars, bass, keyboards, drums, and violin). She possesses a gorgeous voice and enjoys the advantage of top-notch arrangements.

Performances aside, the exceptionally well-recorded Fire & Rain stands out because of its outstanding sound. Compare this set to most any other album on vinylreviews.com with a sound rating of five and add another point—the sonics are literally off-the-charts good.

It was recorded at the Henson Recording Studio, the former A & M Studios in Los Angeles where Joni Mitchell recorded Blue. Yet Fire & Rain far exceeds the recording quality of Mitchell’s iconic record—and, I’d venture to say, surpasses the sonics of any recording of a female vocalist not issued by Groove Note. Take that, Diana Krall.

Jacintha’s first album in ten years, Fire and Rain pays homage to James Taylor. As everyone familiar with the Singapore-based singer knows, she can really put over a song, especially in the torch, blues, and jazz veins.

Her approach here is lighter and a bit laidback, which perfectly catches the sunlight that flickers through these lovely songs without slighting their melancholy, yearning, and even pain. “Sweet Baby James” opens with one of Jacintha’s peerless a capella deliveries; the way she eases into the chorus and the accompaniment steals in is one of the most exquisite moments of music-making I’ve heard in a new recording this year—the breath-catching high point of an album that admits of no lows.

Praise also to guitarist Tim Price’s superb arrangements and producer Ying Tan for bringing in Taylor regulars Jim Cox (keyboards) and Dean Parks (guitar). Groove Note’s sonics are predictably superlative, not “audiophile” as such but natural and true to timbre.

Our music editor tells me this album was the top seller at 2018’s Axpona, and everyone I’ve played it for has ordered a copy. So Ying—and Jacintha—please, not so long until the next one.

Recording Engineer Michael C. Ross created the well-balanced wide open and dynamic sound of this pure analog recording. Bernie Grundman, admired as mastering genius prepared the analog tapes for the transfer to DSD. Fire and Rain by Jacintha is a real treat for the ears. It is our Audiophile CD of the Month for June 2018!

Popular
Best Seller
From Analog Tape
Album of the Year 2019 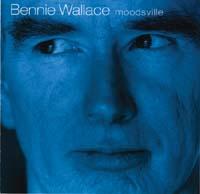 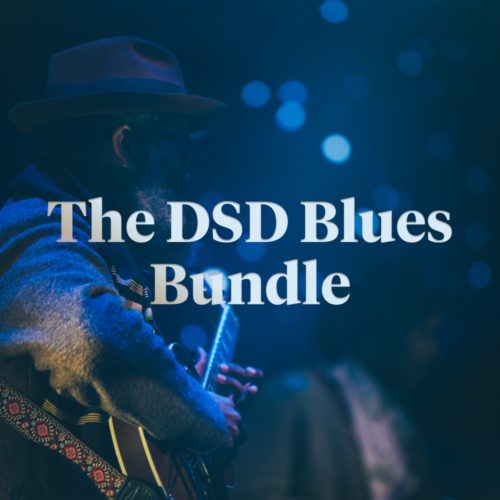