The album was recorded at SuperSize Studio in Hungary on January 19, 2020 using the Pyramix Software and Horus Analog to Digital Converter from Merging Technologies. The album was mastered by Tom Caulfield at the NativeDSD Mastering Lab.

Ken Vandermark tells the story of this Live Jazz performance and DSD 256 recording: “Burning River, Melting Sea was created during a week of work with the Grencsó Collective that included concerts at the Saalfelden 3 Tage Jazz 2020 in Austria, as well as performances in Hungary at the BMC/Opus Jazz Club in Budapest and at the Grand Café in Szeged. During this period Grencsó and Vandermark also developed new duo compositions for a recording project organized by Hunnia Records and held at SuperSize Studio just outside of Budapest.

The opportunities to work together with the Collective, and in a special project that took place at Lumen in Budapest during March of 2019 (that combined Hungarian musicians with Chicagoans Andrew Clinkman, Steve Marquette, Macie Stewart, and Phil Sudderberg), deepened the rapport between the two artists even further.

Their inspiring and unique synergy can be heard throughout Burning River, Melting Sea. In addition to a half dozen new compositions by Grencsó and Vandermark the album includes five open trio improvisations with Grencsó’s longtime collaborator, legendary Hungarian bassist, Róbert Benkő.

As I sit here now in Chicago, considering the landscape for concerts and touring as it may exist several months in the future, I am doubtful. But I do know this – István and I will get together again, we will bring this new ensemble on the road, and the music we make will be better than ever.” 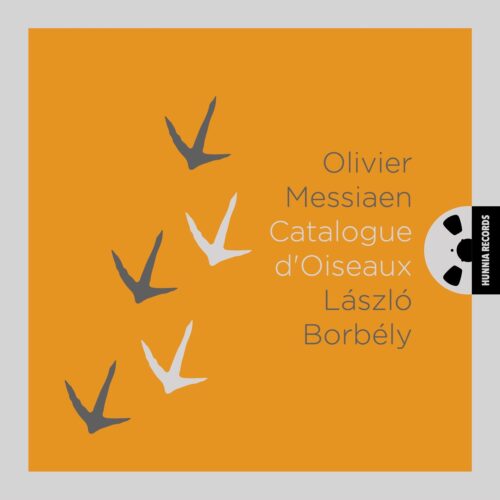 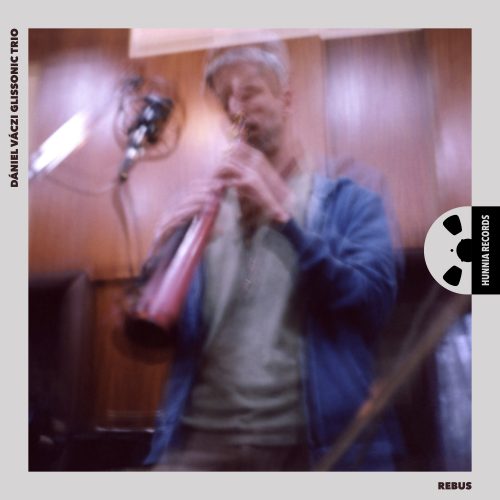