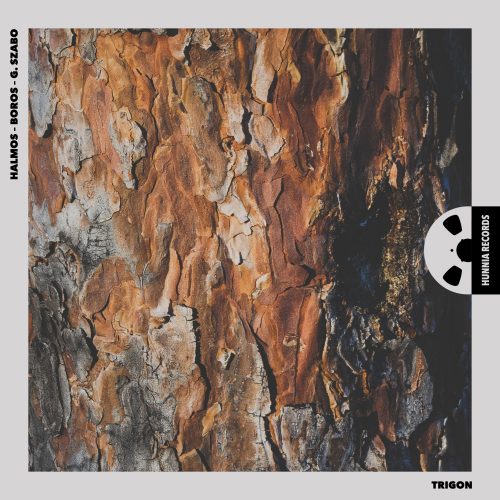 When they decided to record this album, they chose not to rehearse or plan anything for the session. So everything that is heard, is unedited full improvisation (though specific parts were selected from the 3 hours studio session for release on Trigon).

Nothing compared to the warm and beautiful sound of the vintage drums and cymbals.

The album was recorded Live Direct to Stereo DSD 256.  It is available at NativeDSD as a Pure DSD release.  The additional DSD bit rates (Stereo DSD 512, DSD 128, DSD 64) were created in the DSD Domain with the Signalyst HQ Player 4 Pro mastering tools by NativeDSD Mastering Engineer Tom Caulfield.