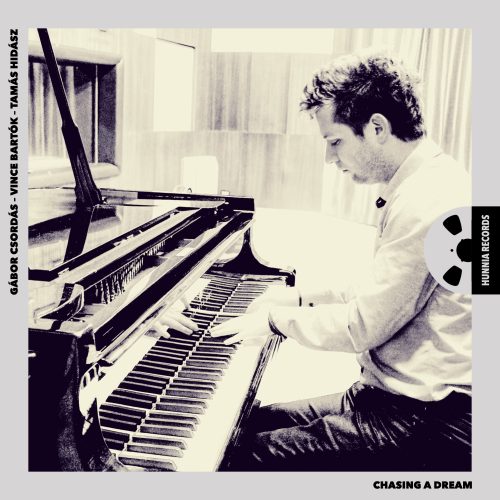 All of the songs on Chasing A Dream were composed by Gábor Csordás. The album is a Live to Stereo DSD 256 recording made at the SuperSize Recording Studio in Hungary on September 12-13, 2021 using the Hapi Analog to Digital Converter from Merging Technologies. It was produced by Róbert Zoltán Hunka, recorded by Dexter, and mastered by Tom Caulfield at the NativeDSD Mastering Lab.

The album is a collection of Jazz compositions that are adventurous and emotional. Sometimes moody and lingering, sometimes more unexpected, and sudden changes are waiting for the listener. The music is often high-energy and improvisations end in climaxes to create emotional moments.

The music is exploring a wide variety of styles from mainstream Jazz to more groove-based forms. From more melodic based, European sounding concepts to neo-soul/wonky moods and even a highlight 12-minutes Disco improvisation “Fresh“.

Gábor’s improvisational style often arches over long chord progressions building up to a climax. He is also often using grooves, wamps, or other rhythmic looping devices to move away from the less percussive European Jazz style towards a golden balance between dynamism and melody.

Vince Bartók is providing a solid foundation and masterful solos to the album as well as adding sound effects and textures that further amplify the musical message.

Tamás Hidász is a versatile drummer who is swimming in the polyrhythmic ideas and is providing a tasteful presentation of not only Jazz and Jazz-Rock, but also Disco and Hip Hop-influenced beats, besides drumming in a transparent and natural way to accompany the soloists. 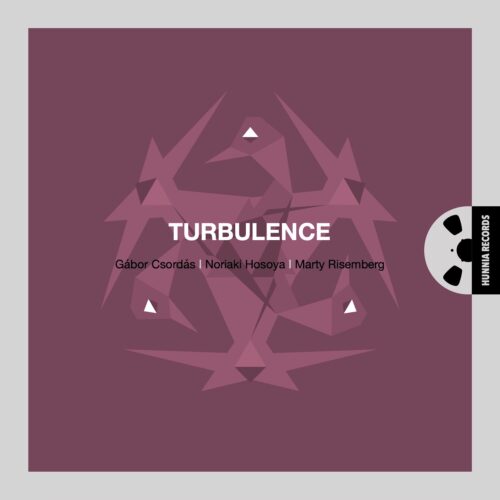 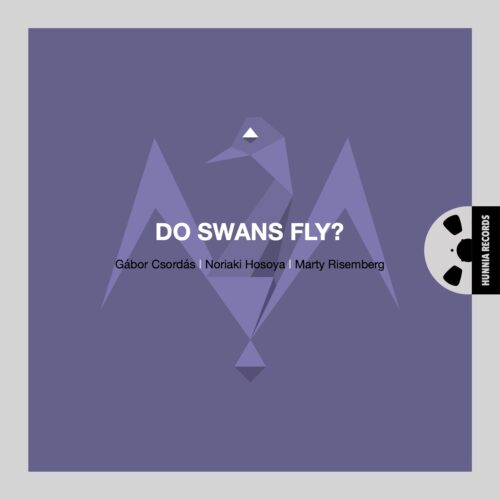 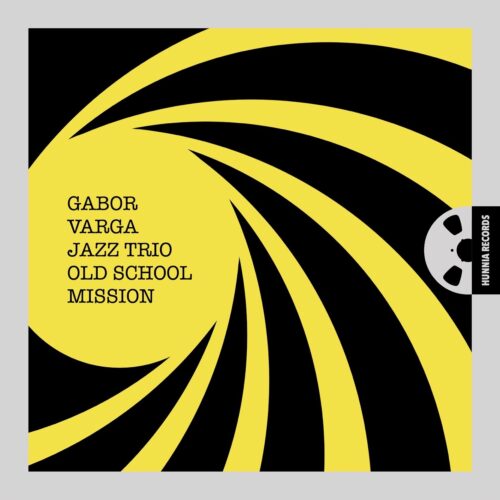