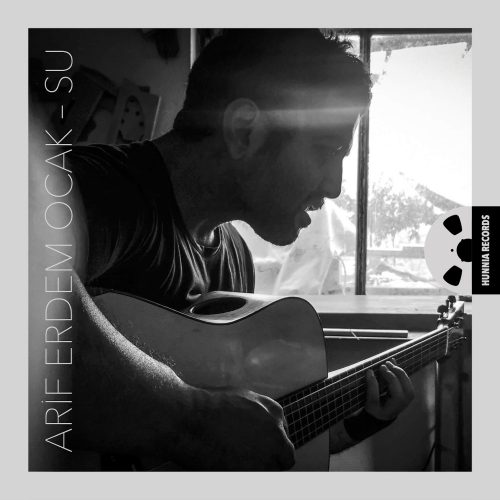 Arif Erdem Ocak is a Turkish percussion guitarist and songwriter, who connects centuries-old Turkish melodies with modern percussion-style guitar playing. Arif likes to use nature names and elements for his album titles. On this album he uses “Su” which means: Water. In his culture and many other cultures water represents life, plentifulness, divine gift.

With his storytelling and melodic guitar tunes that lean into folk, he intimately unfolds personal narratives and universal topics such as (after) life, spirituality, virtue, and our common humanity. His songs, melodies, and lyrics cover a gamut of emotions, sometimes a mellow contemplation, sometimes overwhelmingly raw or sometimes melodramatic. Arif creates heartfelt hypnotic songs that get under your skin and takes the audience a journey of reflection, silence, and mind fullness.

Arif recorded his second solo album with his new guitar, made by Szontágh Dániel (Serum Guitars) for Arif’s percussive guitar technique. Ece Dede is the name of the guitar, which means: “The queen of deers” and Arif’s angles (Mom, sisters, and nieces) names first letters.

Su was recorded Live to Stereo DSD 256 at SuperSize Recording Studio on April 13, 2021 using the Hapi Analog to Digital Converter from Merging Technologies.  This is a Pure DSD 256 release exclusively available in DSD from NativeDSD Music. 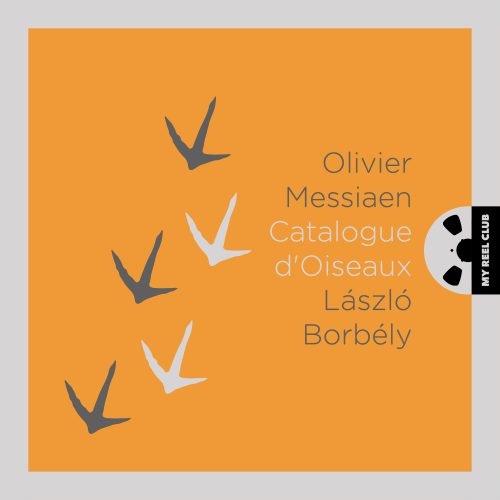