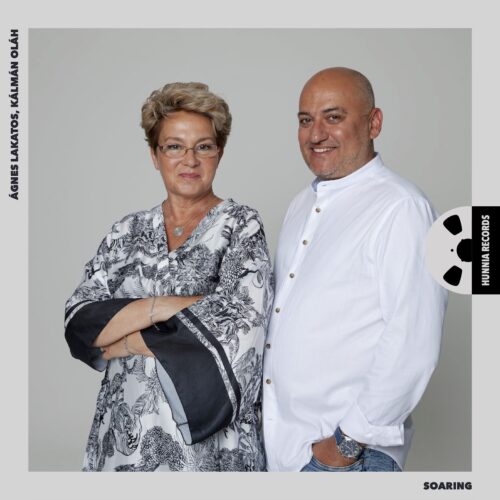 This is a Stereo DSD 256 recording that is exclusively available from NativeDSD Music in Pure DSD. In addition to the recorded DSD 256 bit rate, the other DSD bit rates have been created in the DSD Domain using the Signalyst HQ Player 4 Pro mastering tools by Tom Caulfield at the NativeDSD Mastering Lab. It is a DSD Exclusive, Not Available on SACD release.

Lakatos says “We were classmates with Kálmán more than 30 years ago at the jazz department. Since then our musical and pedagogical paths have met many times, but we haven’t got a chance to make serious co-operation. The idea itself was born last summer when Kálmán visited my parent’s house (he was invited to play at the “Blue Bird Festival”, organized by my brother, who is a well- known classical bassoon player). We had a delicious lunch – prepared by my mother – Kálmán was very satisfied, he is a big fan of good food from all over the world. Big deals usually occur during the meal, so the question was asked: ‘why don’t we make music together? Let’s select the songs and trust the moment’s intuition and play the music for our own – and hopefully the audience’s – joy as well.’

We performed two concerts and on both occasions I felt I was walking above the ground. Kálmán’s playing raised my creativity and made me feel independent and relaxed. I have chosen more modern standards which I had always wanted to sing, but never did. Songs composed by Thelonious Monk, Kenny Kirkland, Herbie Hancock, Chick Corea and more. I enjoyed every minute of this work with Kálmán, who is not only technically incredible but his musical sensitivity, reactions and the ability of how to catch the mood of the songs are terrific. I felt like I was thrown into another dimension and I hope the listener will feel the same. I want to play this material at concerts as many times as we can.” 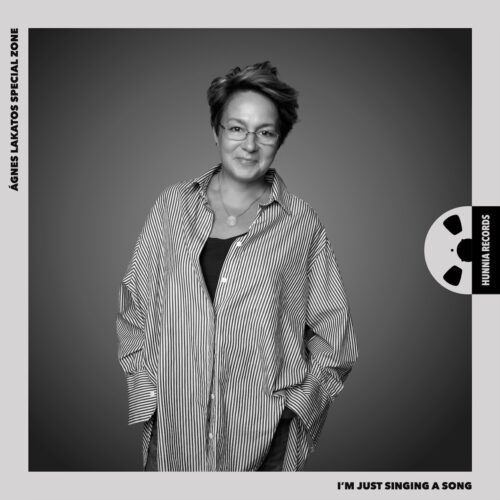 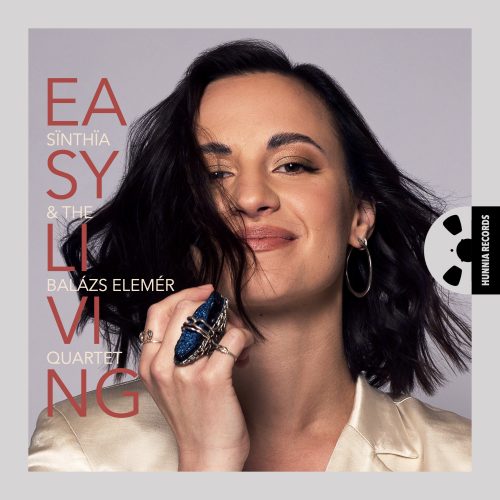 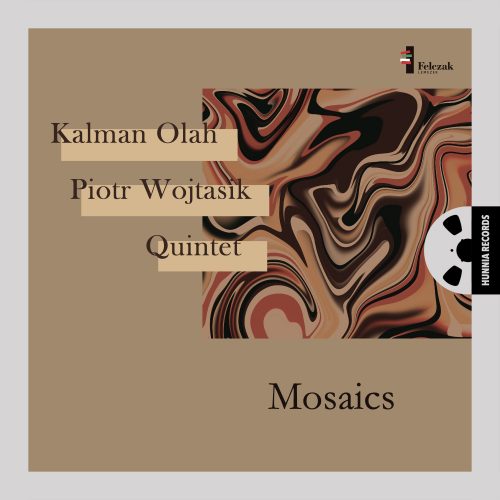