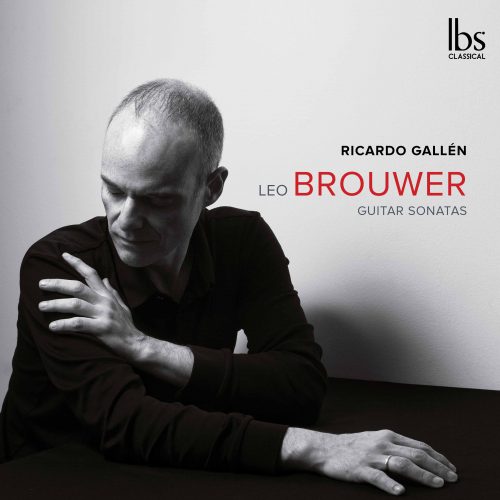 Now Available in DSD – only at NativeDSD!

We now have the first recording of the complete Guitar Sonatas of Leo Brouwer, the most important guitar music composer of the modern era. In his music in general and in his Sonatas for Guitar in particular, tradition is intermingled with the latest stylistic and intellectual tendencies and is not limited only to what is erroneously called “refined music”. The different cultures – from the most tribal to the most elitist ones -, political-social phenomena, religions, the arts in any of their manifestations as well as the same human thought and feeling inspire and feed the Master’s sound world.

Consequently, the challenge of recording his Sonatas for Guitar was not so much in the quantity or difficulty of his music, but in trying to show that Ethos originating from his music. From the first sonata to the last one (not composed chronologically speaking) one can appreciate the multitude of ideas coming from his privileged knowledge as a composer and orchestra conductor of the great repertoire and its most hidden ins and outs.

It is sometimes evident when he quotes Spanish Renaissance visualists such as Mudarra or Milan, but also masters of the stature of Pasquini, Beethoven or Shostakovich. Some other times he lets us glimpse details of the French harpsichord school of the 17th century, sonorities by Scriabin, Debussy, Rimsky-Korsakoff, Albéniz, or textures by Stravinsky, Bartok, minimalism, popular music, and jazz.

Similarly, like most great composers, he quotes himself using written material for other instruments or instrumental groups, such as the piano, the flute, the orchestra, or the guitar. Any element present in his pieces has organic importance which gives meaning to the whole ensemble. The golden ratio often appears in his structures, shaping the sound material in groups of measures based on the Fibonacci series as well as on the use of fractals.

Leo Brouwer says “I have no words to thank you for the effort and love deposited in this work, the first integral of my Sonatas recorded by the Master Ricardo Gallén, which I extend to the producers of IBS Classical.”

This album, without concessions, reveals unexplored facets of these compositions, eclipsing the existing discography.

Ricardo Gallén extracts all of the sap and undoubtedly delivers the most complete version available. 5 Stars! 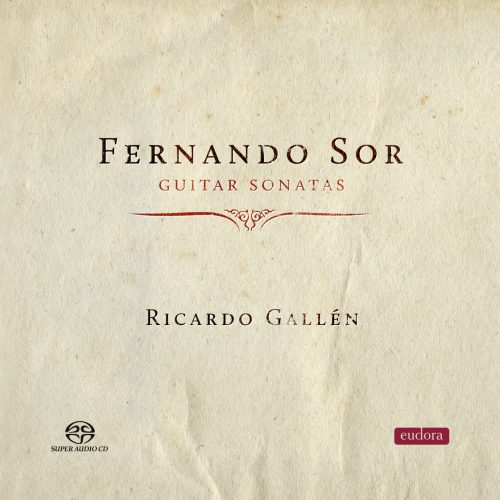 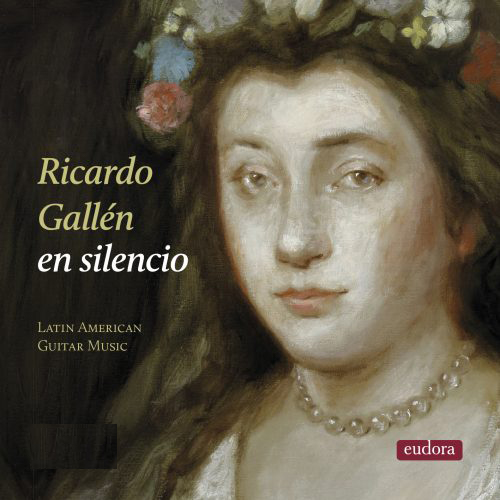 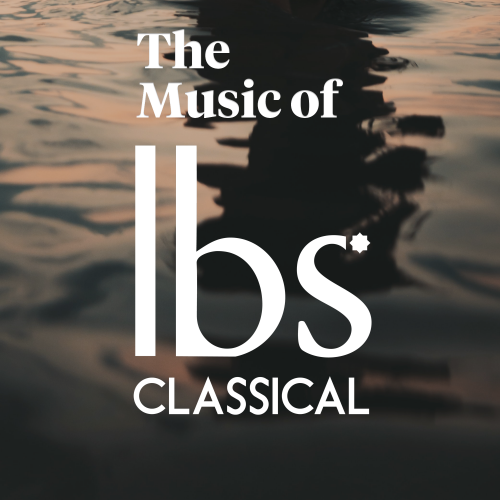 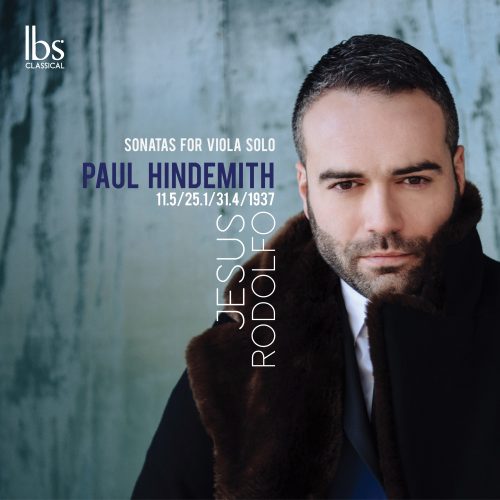 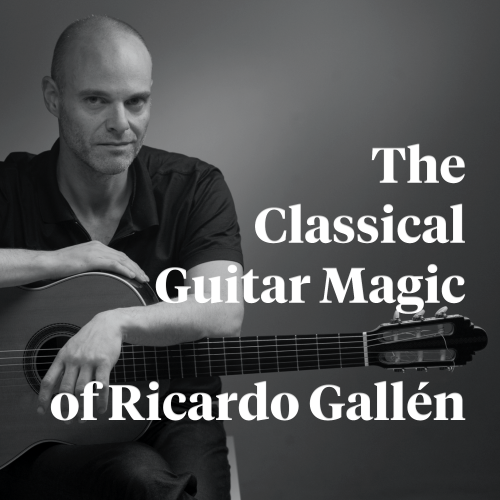 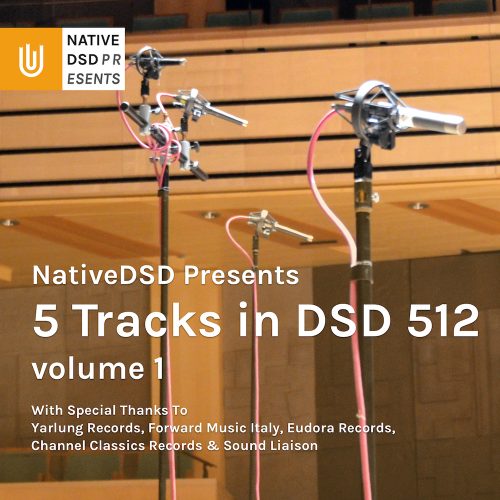