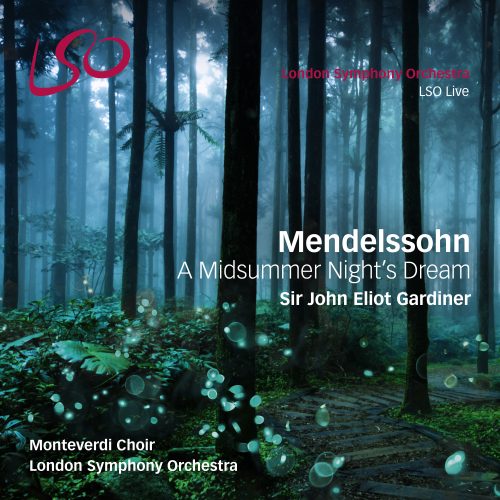 Felix Mendelssohn was the grandson of the Enlightenment philosopher Moses Mendelssohn and son of an influential German banker. Born into a privileged, upper middle-class family, as a boy he was encouraged to study the piano, taught to draw by his mother and became an accomplished linguist and classical scholar. In 1819 he began composition studies with Karl Friedrich Zelter. His family’s wealth allowed their home in Berlin to become a refuge for scholars, artists, writers and musicians. The philosopher Hegel and scientist Humboldt were among regular visitors, and members of the Court Orchestra and eminent soloists were available to perform the latest works by Felix or his older sister Fanny. Young Mendelssohn’s twelve string symphonies were first heard in the intimate setting of his father’s salon.

Album of the Week: ‘Gardiner hears this music through the prism of period instruments and conveys its magic with his outstanding choir and soloists.’

Disc of the Week: ‘There’s a real lightness of touch in the Overture, and I was delighted with the way that Gardiner manages to make familiar music sound fresh. He doesn’t shy away from some of Mendelssohn’s more imaginative touches of orchestration, and the moment where Mendelssohn employs huge leaps in the violins and clarinets to represent the braying of Bottom is pleasingly done.’

Orchestral choice: ‘The interplay between spoken and instrumental sections is smoothly engineered and the young actors keep things moving. But it’s Mendelssohn’s lyricism that wins overall: how do you sum up nearly an hour’s music with just a slow, high, softly descending E major scale? Genius.’

Classical Music Magazine 5 out of 5

‘[Sir John Eliot Gardiner] secures remarkable crisp, lithe playing – some pianissimos are simply breathtaking – and restores a handful of cuts to the familiar performance version. His choral stalwarts are on top form, as are three impressive young actors from the GMSD – their contributions are genuinely enjoyable, making this a most winning (and beautifully recorded, especially in HD) new version.’ 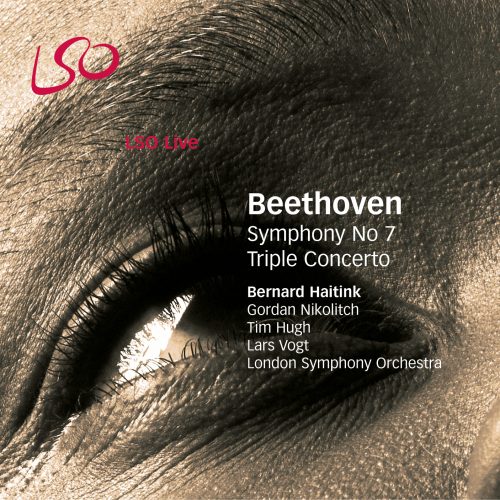