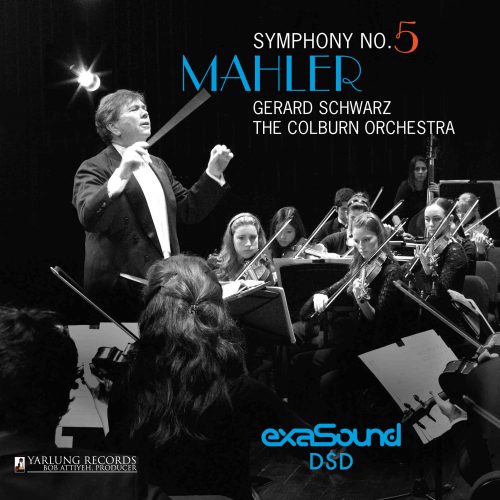 This album celebrates Gerard Schwarz at the top of his game, conducting music close to Jerry’s heart.   Maestro Schwarz served long tenures as music director for the Los Angeles Chamber Orchestra and later the Seattle Symphony and made over 100 recordings with those orchestras.

Yarlung recorded this album directly to two tracks of RMGI 468 analog tape running at 15 ips, with no mixer.  We used the Hapi converter and Pyramix software from Merging Technologies in Switzerland to make these transfers to DSD.  Our sincere thanks to George Klissarov and exaSound for making these releases possible.

By any standard, this is a superlative Mahler Fifth; given that it’s a live performance by a student orchestra, it’s frankly jaw-dropping. Though less well known than Eastman, Juilliard, Curtis or the New England Conservatory, the Colburn School in downtown Los Angeles is one of America’s top-flight musical institutions– as may be gathered from the fact that it currently fields an orchestra every bit the equal of any of its venerable eastern rivals. But then again, with the American Youth Symphony, the Young Musicians Foundation Debut Orchestra, the USC Thornton Symphony and the UCLA Philharmonia – several of which are more than capable of mopping the floor with the highly touted Simon Bolivar Youth Orchestra – Los Angeles has a fair claim to being the youth orchestra capitol of the world.
What strikes you immediately is the absolute fearlessness of the playing: from the opening trumpet solo to the blazing final bars, these are not simply gifted kids letting adrenalin do the bulk of the work, but clear-eyed pre-professionals showing how comfortably they’d fit into any orchestra in the world. And while all the solo voices emerge with abundant character and courage, the ensemble playing is even more impressive. At no point does anything seem either tentative or insecure; in fact, after the first couple of minutes, you can simply take the playing for granted and enjoy the interpretation.
As may be gathered from his Royal Liverpool Philharmonic recordings, Gerard Schwarz is an instinctive and hugely satisfying Mahler conductor, and is certainly one here. The first movement unfolds with all the angst and stygian darkness a funeral march deserves, while the stormy second movement follows the composer’s instructions to the letter, as it’s played “with greatest vehemence.” Two things stand out in the exceptional version of the Scherzo: an unmistakable (and irresistible) Viennese lilt in the central ländler (hardly a surprise, as the conductor was born of Austrian parents) and the playing of principal horn Johanna Yarbrough. In its combination of technical perfection and expressive swagger, it equals the horn playing in any commercial recording you’ve ever heard. (Following graduation from Colburn, she became a member of the horn section of the Detroit Symphony.) The Adagietto is rapt, ethereal, and mercifully free of sentimentality, while the concluding Rondo manages to be sure-footed and rollicking in roughly equal amounts.
Recorded on magnetic tape – like Bis, Cedille, Chandos and Hyperion, Yarlung Records is one of the last labor-of-love/mad-monk recording companies left in Western lands – the album presents an extremely accurate sound picture of both Pasadena’s Ambassador Auditorium and this remarkable young orchestra. Buy it, put it on, and feel your jaw drop as well. 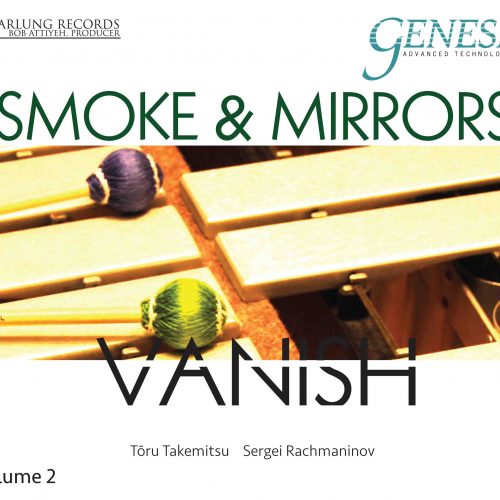 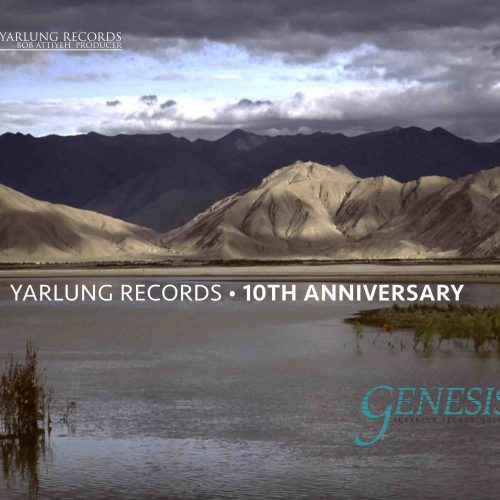 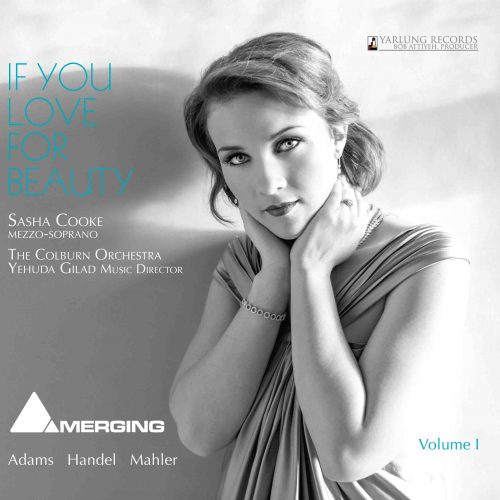 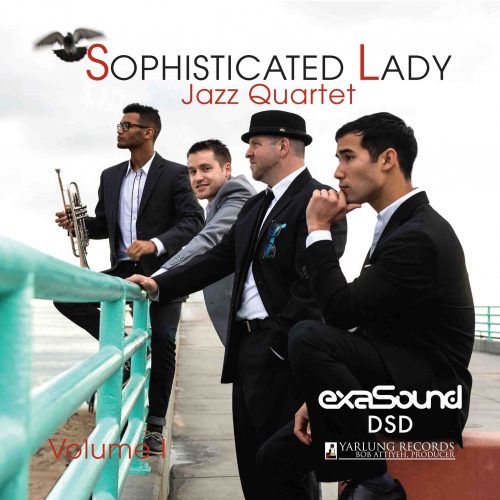