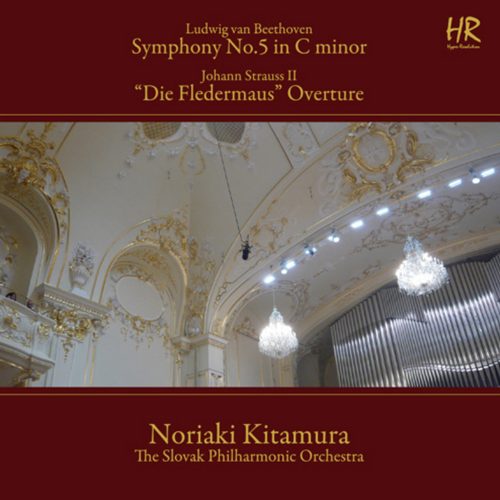 The earliest ideas for Beethoven’s Fifth Symphony were written in the composer’s sketchbook in about February 1804. After several intervening years, composition began in earnest in the autumn of 1807, and scoring was finished in the spring of 1808. It premiered in December 1808, along with the Sixth Symphony (Pastoral) and other works by the composer and sheet music for the parts was published in 1809. The score for the symphony was published in 1826.

The title “Fate is a nickname given by posterity and not by the composer himself, unlike the Third Symphony (Eroica) or Pastoral.” Also, unlike the Ninth Symphony or “Pastoral”, the work does not include words that spell out the contents of the music. We can hear only the instruments, and at most can see the figures and the motion of the musicians in a live performance. However. we can imagine a coherent story, along with the progression of the music from the dark furious opening to the intensely brilliant finale, like the overcoming of hardship or liberation from oppression. These were important subjects for Beethoven. with which he also dealt in the Ninth or the opera Fidelio. In the Fifth the expression of these themes dispenses with words and theatrical drama, depending only on the combination of sounds.

To tell a story with an abstract combination of sounds, Beethoven’s Fifth makes exhaustive use of the technique of networking throughout the piece, employing recurring motifs as building blocks to construct multiple themes. In the symphony two motifs can be called most important. One is of course, the so-called “fate” motif, which makes a powerful impression with its famous rhythm, falling melody, and dark minor-key sound, appearing in all four movements and representing the dark side of this piece. Another is one with upward conjunct motion on the bright major scale (ti-do-re, or do-re-mi etc.) Because of its intricate elaboration it is not easy to identify the second motif, but it can be found mainly in the subsidiary-theme sections of each of the four movements. Variably called the “Hope, Liberation, or “Rescue” motif, this motif shines light into the dark world of the Fifth. The story of the symphony can be read as the confrontation between the “fate” motif and another that resists it. 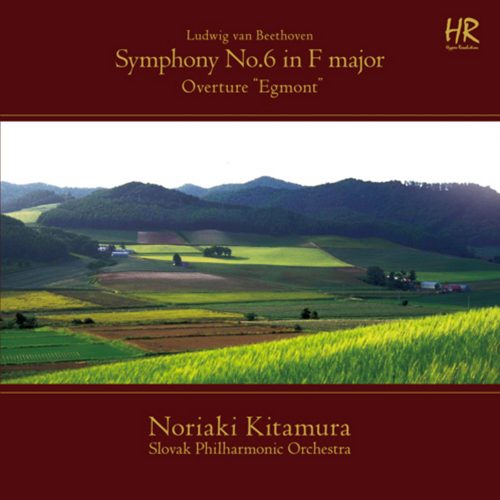 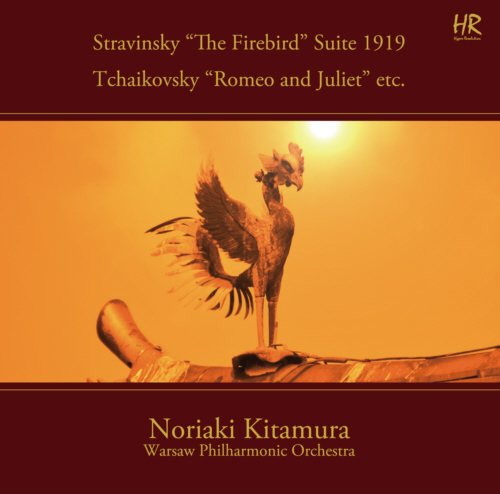 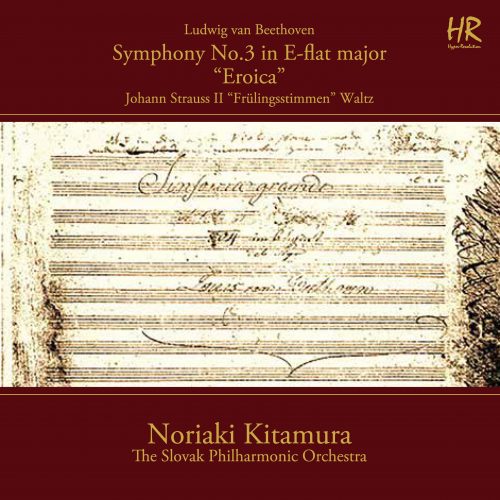 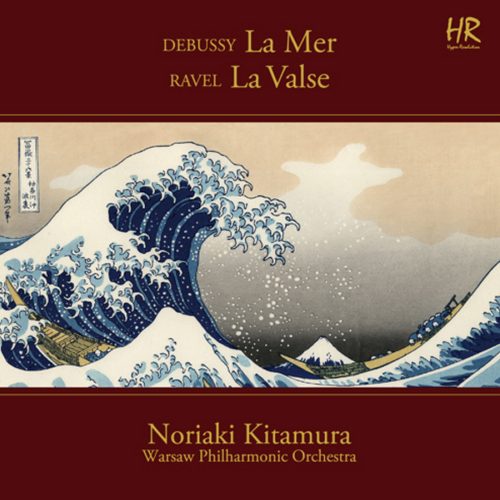