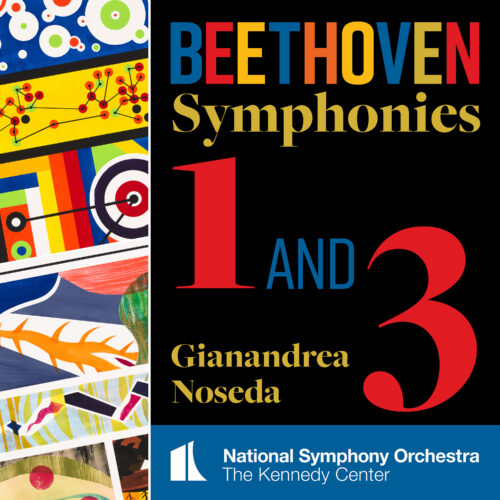 The National Symphony Orchestra presents the first in its series of releases of Beethoven’s complete symphonies, conducted by Gianandrea Noseda. It was recorded live on January 13, 15 and 16, 2022 and Beethoven Symphony No. 3 was recorded live on January 27, 28 and 29, 2022 at the concert Hall of the John F. Kennedy Center for the Performing Arts by the Soundmirror team of Producer Blanton Alspaugh and Recording and Mastering Engineer Mark Donahue.  This is a DSD Exclusive, Not Available on SACD release.

The energy with which the 22-year-old Beethoven threw himself into Viennese music life was truly astounding. With his First Symphony, Beethoven clearly took over where Haydn and Mozart had left off, yet he spoke the inherited language of his elders in such an individual way that no contemporary could fail to notice the arrival of a major new voice on the musical scene.

Beethoven’s Third Symphony represents a quantum leap within the composer’s oeuvre as it does in the history of music in general. The sheer size of the work—almost twice the length of the average 18th-century symphony—was a novelty, to say nothing of what amounted to a true revolution in musical technique and, even more importantly, in musical expression. 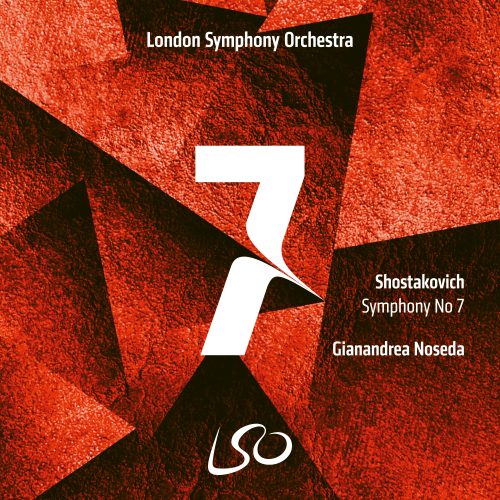 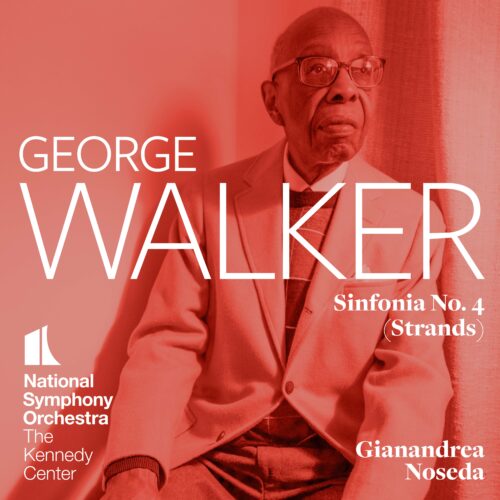 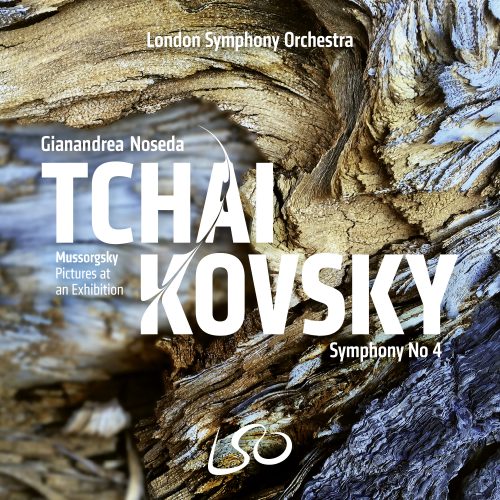 Tchaikovsky: Symphony No 4 – Mussorgsky: Pictures at an Exhibition 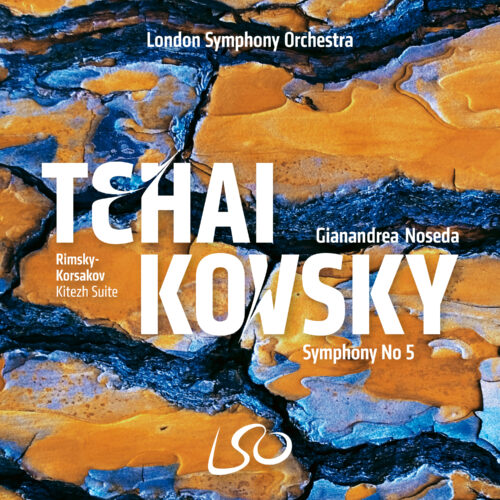 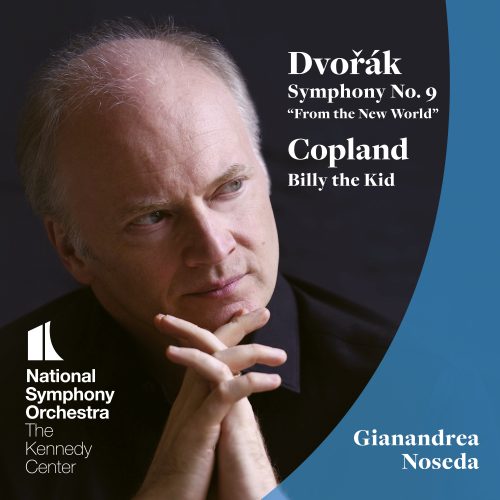 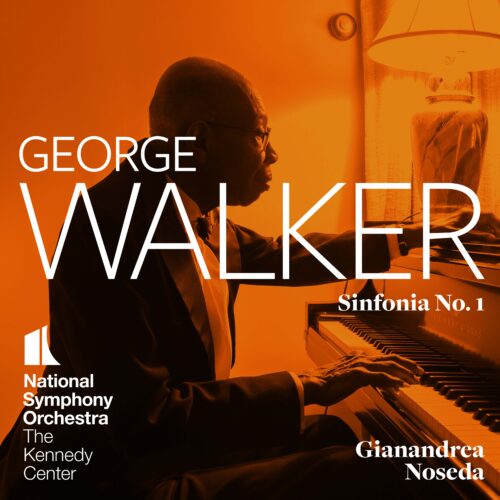 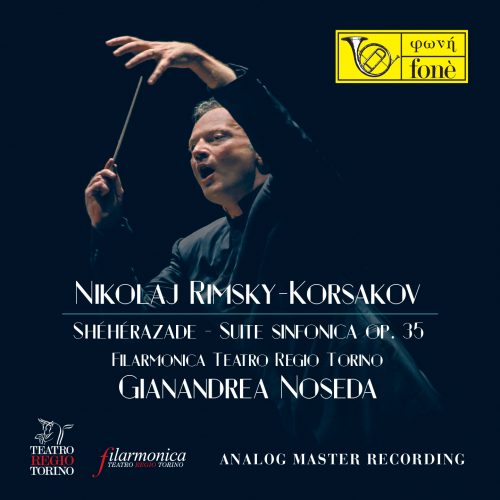