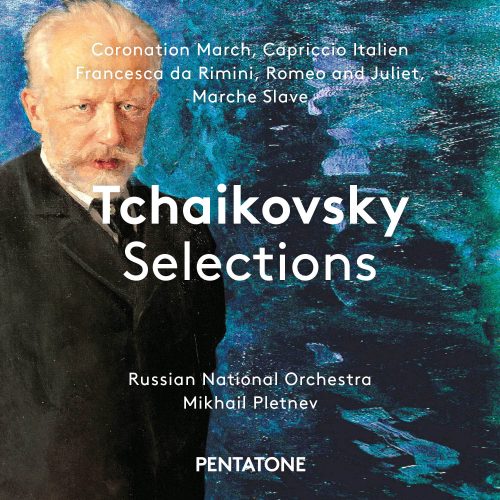 Often enough, Peter Ilyich Tchaikovsky (1840-1893) has been accused of striving only for superficial effects in his works, of always giving himself free rein; and in his ceremonial Coronation March in D, this is frankly the case. Tchaikovsky composed this five-minute march in 1883, for the coronation of Tsar Alexander III, who had indeed commissioned the work. It was first performed on May 23, 1883 in Moscow, under the direction of Sergei Taneyev. Symbolically and with great reverence, Tchaikovsky quotes the national anthem of the Russian empire several times. In fact, not only does he quote this anthem, but also the Danish national anthem – thereby referring to the native country of the Empress, Princess Dagmar of Denmark.