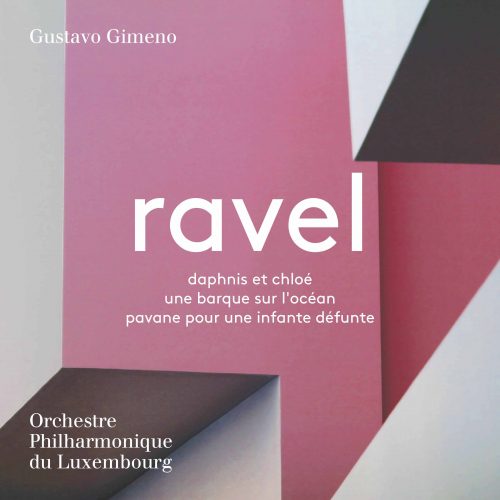 While Daphnis et Chloe is frequently heard in the concert hall in the form of two orchestral suites, most especially Suite N° 2, this recording by the Orchestre Philharmonique du Luxembourg reminds us that Ravel’s complete score – his most extended work – consists of much more than these extracted portions. Although the score’s masterly qualities were hailed by the French critic Emile Vuillermoz as early as 1912, this ambitious project made substantial demands on Ravel, and realizing the music was far from easy.

The painstaking process of composition often involved Ravel in a private struggle, as distinct from the subsequent orchestration for which he had such a natural and imaginative flair. In fact, the composer rejected his first, somewhat conservative finale of 1910 written in 3/4 meter, in favor of a much more unpredictable and exciting 5/4 conclusion completed some two years later.

Beyond its music, this is a ballet score conceived as part of a large-scale, multidimensional artwork for Serge Diaghilev’s Ballets russes. Despite some serious collaborative tensions, the work was first staged at the Theatre du Chatelet in Paris on 8 June 1912. Ravel’s music, conducted by Pierre Monteux, was accompanied by intense, deeply colored Russian-inspired designs and costumes of Leon Bakst; innovative choreography by the ballet reformer Michel Fokine; and an extended scenario, originally authored by Fokine, but including at least some narrative input from Ravel. Vaslav Nijinsky and Tamara Karsavina danced the title roles.

A perfumed and utterly intoxicating reading of Ravelís masterpiece.

It was the Greek writer Longus, probably from around the 2nd century AD, that gave Maurice Ravel the inspiration for his widely-acclaimedóand some say greatestómasterpiece Daphnis et ChloÈ. The three-scene, one act ìchoreographic symphonyî (as Ravel called it) was written for Serge Diaghilevís Ballet Russes, surely one of the most luxuriant and hothouse scores ever set to paper. The exceptionally large orchestra provides the composer with multitudinous opportunities to show his extraordinary ability in orchestration, and he rarely lets us down, from music of subtlety and seduction to as rousing a final bacchanal as has ever been composed. The story itself is quite subjugated to the music, and sets itself up for the imagery and scents of the impressionist era rather than driving home any sort of musical storyline interpretation. Perhaps because of this, Ravel himself sensed that this hour-long work demanded resuscitation in the form of smaller suites to capture the concert hall imagination, and in fact most people know this piece primarily through one of the two suites, especially the second one.

The composition almost cries out for full-frontal DSD treatment, and thatís what we get here. We must deal with this new issue from the Orchestre Philharmonique du Luxembourg and their young conductor Gustavo Gimeno, and the results are fantastic. Gimeno understands the sensuality of the score and lets no opportunity slip by to let us wallow in it. After all, without the eye-popping involvement of the ballet visuals, we are left with only the music to evocate the stage action, and the orchestra is definitely up to the task of eliciting the most wonderfully beautiful sounds, as good as I have heard on record. Part of the answer lies in the fantastic recording that Pentatone has captured in gorgeously balanced DSD surround sound.

The other two pieces are orchestrations Ravel made from piano pieces. Pavane pour une infante dÈfunte is his earliest (1899), and is sterling in this relaxed and genial reading. 1904/5 saw the creation of Miroirs, a five-movement piece of which Une barque sur líocÈan is the third. Ravel had reservations about the orchestration, and it was only published in 1950, unlike its comrade Alborada del gracioso, movement five of the same piano work that was a contemporary of the famousóand popularóLa Mer. Again, Maestro Gimeno has the work firmly in hand, giving it the same excellent balances and visceral aural projection.

Superb all around, and well worth the investment. 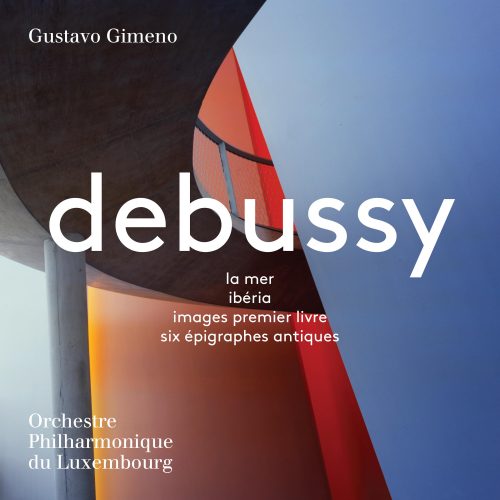 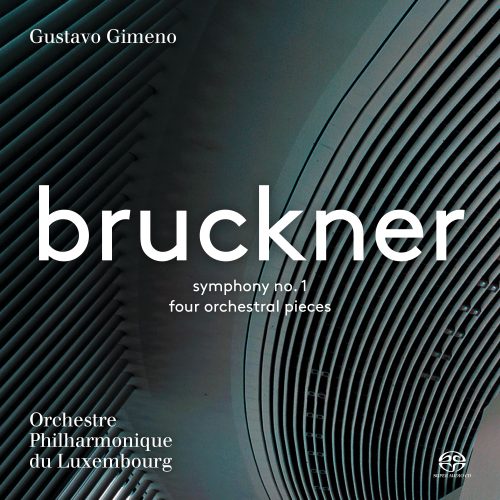 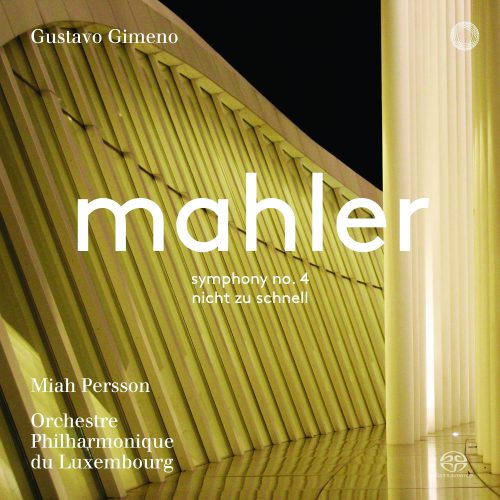 Mahler Symphony No. 4 in G Major, Piano Quartet in A Minor 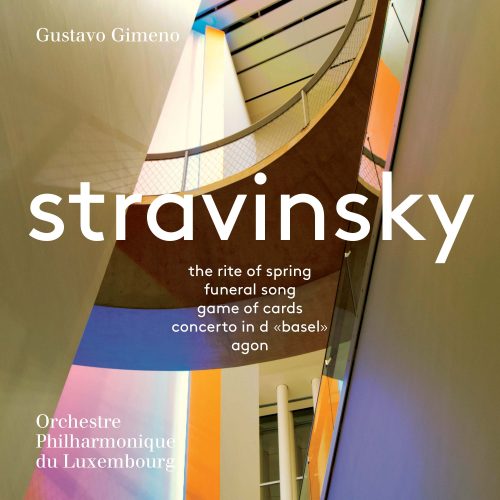 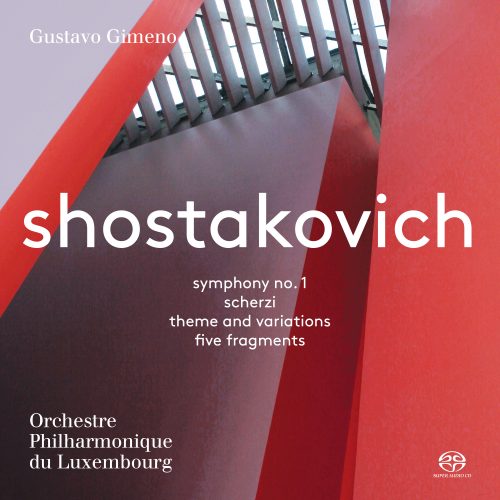 Shostakovich – Symphony No. 1, Other Short Works 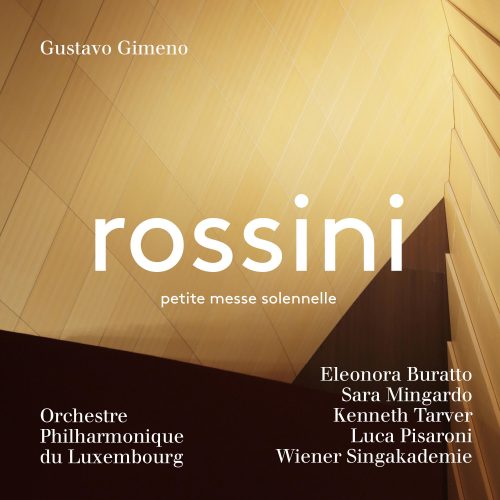 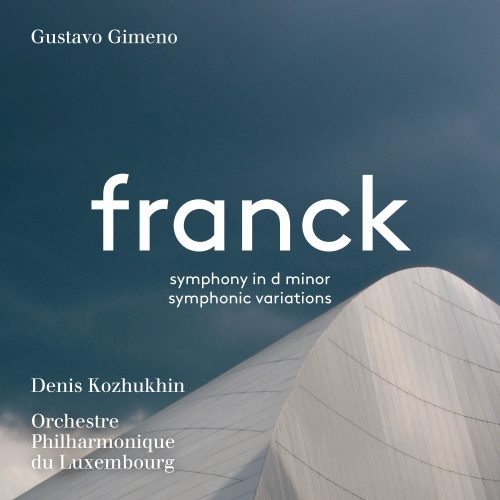