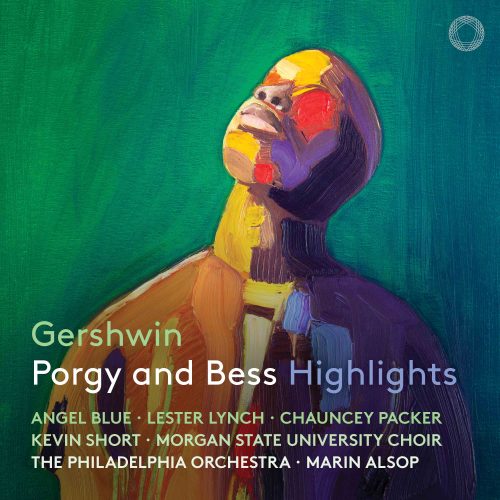 The Philadelphia Orchestra and conductor Marin Alsop present a live recording with highlights of Gershwin’s American “Folk Opera” Porgy and Bess.  The album features a stellar cast and the Morgan State University Choir.

Since its premiere in 1935, Porgy and Bess has been one of the most significant attempts to – following Antonin Dvořák’s famous instruction of 1893 – create American classical music inspired by Afro-American styles such as Jazz, Spirituals, and the Blues. It has also proven to be a powerful catalyst for bringing more diverse casts to the opera stage.

Marin Alsop is one of today’s most acclaimed conductors, and the first woman to serve as the head of a major orchestra in the United States, South America, Austria, and Britain. The Philadelphia Orchestra is one of the world’s preeminent orchestras.

Multi-award-winning soprano Angel Blue is one of the most promising voices of her generation. Chauncey Packer is one of the greatest and sought-after Sportin’ Life interpreters today. Lester Lynch and Kevin Short both enjoy a flourishing stage career, as well as several Pentatone albums available from NativeDSD Music.

Was George Gershwin (1898-1937) the twentieth-century’s greatest melodist? Certainly, a strong case could be made for it when the ‘highlights’ version of Porgy and Bess (1935) presents one illustrious classic after another. “Summertime,” “My Man’s Gone Now,” “I Got Plenty o’ Nuttin’,” “Bess, You Is My Woman Now,” “It Ain’t Necessarily So,” “I Loves You, Porgy”—in this live Verizon Hall recording by the Philadelphia Orchestra, conductor Marin Alsop, the Morgan State University Choir, and a stellar cast of singers, they’re all here, naturally, plus many more to again remind us of Gershwin’s staggering gift.

Starring in this latest iteration of his self-styled “Folk Opera” are soprano Angel Blue (Bess, Clara, Serena), tenor Chauncey Packer (Sportin’ Life), baritone Lester Lynch (Porgy), bass-baritone Kevin Short (Crown, Jake), soprano Alexandria Crichlow (Maria), and tenor Darrin Scott (Mingo). Even in the absence of operatic mise-en-scène, the listener is still instantly transported to the Charleston, South Carolina neighborhood of Catfish Row once the music starts and the singers bring these familiar characters to life. The trials and tribulations they experience make for a gripping and emotionally involving story, whether it be the romance that develops between the titular pair or the violent altercations that engender dramatic consequences.

Based on the play Porgy by Dorothy and DuBose Heyward and featuring lyrics by Heyward and Ira Gershwin and libretto by Heyward, the opera’s songs are as transfixing as ever in this sixty-seven-minute presentation. There are many reasons for that, of course, but foremost is how deftly Gershwin integrated Afro-American styles such as jazz, spirituals, and the blues into a structurally cohesive design. Interestingly, it wasn’t met with a rapturous reception at its 1935 premiere, but appreciation for it increased dramatically when the first commercial recording of the original unedited score appeared in 1976; now, of course, it’s an enduring staple of the repertoire and a reliable drawing card for operagoers.

After a powerful instrumental “Introduction” animated by xylophone, strings, and horns, the first act opens with Clara serenading her child with “Summertime,” Angel Blue already commanding in the role and the accompaniment by the orchestra and choir empathetic to her expression. Kevin Short’s Jake provides a compelling bass-baritone contrast to her soaring soprano with the advent of “A Woman Is a Sometime Thing,” after which the mood turns haunting for “Where Is Brudder Robbins? He’s a Gone, Gone, Gone” and the choir a more dominant presence. Serena’s anguish at her husband’s funeral in “My Man’s Gone Now” is also powerfully conveyed by Blue.

Set a month later, the second act begins on a sunnier note when Lynch imbues Porgy’s “I Got Plenty o’ Nuttin’” with infectious joy and then engages in blissful affirmations of love with Blue for “Bess, You Is My Woman Now.” She has other memorable moments in the act, her moving performance in “I Loves You, Porgy” a particular stirring one. Whereas the calculating persona of the charismatic Sportin’ Life comes to the fore in “Lo’ Bess, Goin’ to Picnic?” he assumes the role of mocking preacher for the bluesy “It Ain’t Necessarily So” and, in the final act, devilish seducer for the sultry “There’s a Boat dat’s Leavin’ Soon for New York” (that Gershwin originally pictured Cab Calloway for Sportin’ Life is easy to understand). Elsewhere in the third act, Porgy, released from prison after killing Crown, returns to Catfish Row (“Thank Gawd I’s Home Again!”) to discover that Bess, enticed by Sportin’ Life, has departed, and so follows her to New York in the rousing, gospel-flavored finale “Oh Lawd, I’m on My Way.”

The success of this ‘highlights’ version of Porgy and Bess hinges on many things, the writing obviously but the performances too. In that regard, the Philadelphia Orchestra, Alsop, and the Morgan State University Choir excel; as critical are the vocal soloists, and on that count all distinguish themselves grandly, from Blue’s moving turns to equally splendid ones by Packer, Lynch, Short, Crichlow, and Scott. Each is pivotal to the considerable impact made by this thoroughly absorbing treatment. A final word of praise must go to Pentatone for presenting the release so handsomely, from the striking cover image to a detailed booklet containing concert photos, texts, and libretto. 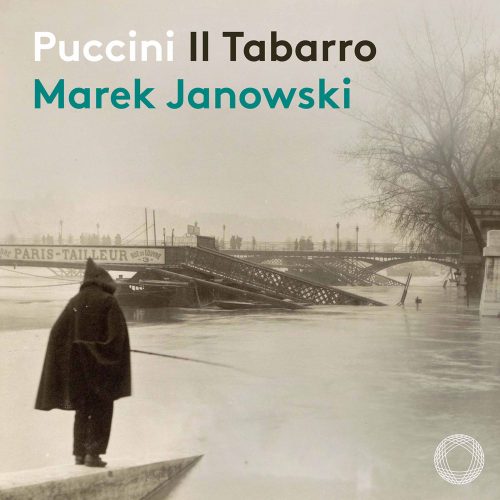 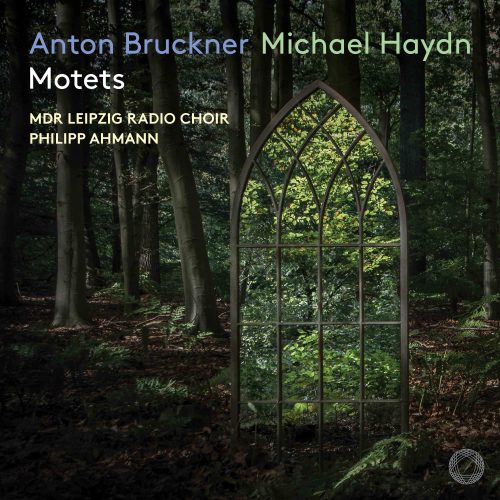 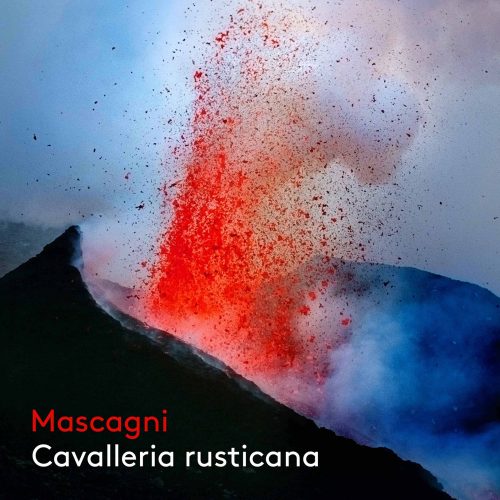 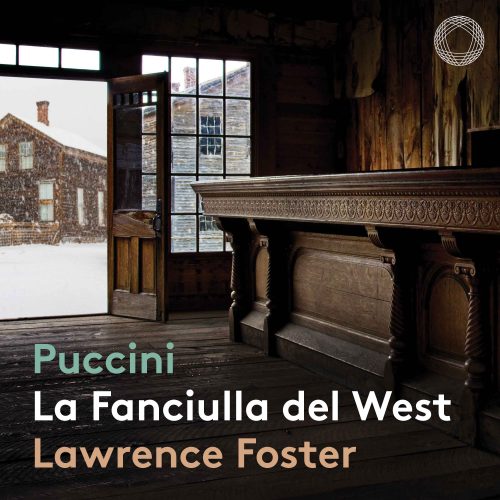