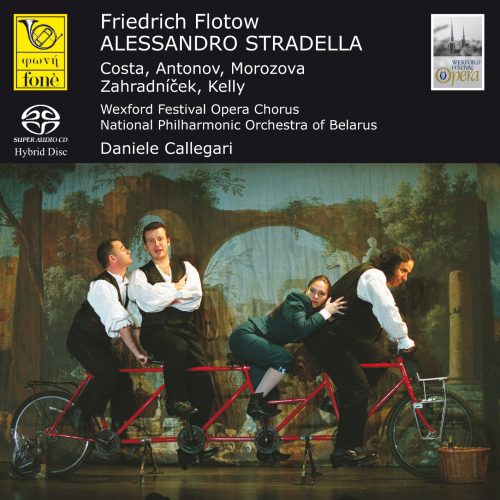 Alessandro Stradella is a romantic opera in three acts composed by Friedrich von Flotow to a German libretto by “Wilhelm Friedrich” (Friedrich Wilhelm Riese [de]). Set in Venice and the countryside near Rome, it is loosely based on the colourful life of the 17th-century Italian composer and singer Alessandro Stradella. It was first performed in its full version on 30 December 1844 at the Stadttheater in Hamburg.

Alessandro Stradella’s short, hectic life – he was born in 1644 and assassinated in 1682 – provided more than enough material for numerous operas. His own operatic career started with some smaller pieces for Rome, where his talents as a singer and composer, his aristocratic contacts and his incredible charm ensured him a position at the court. 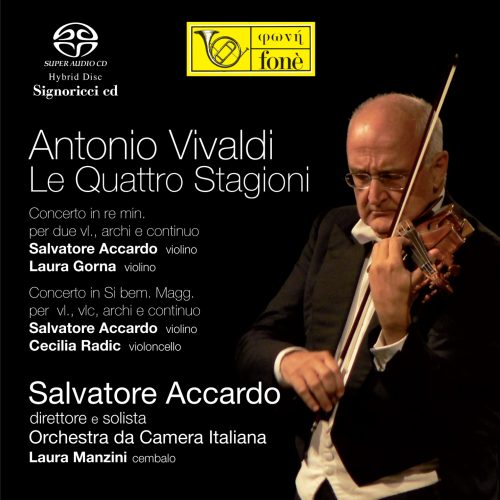 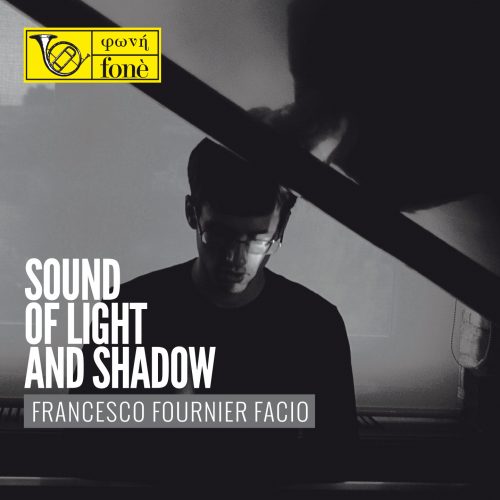