Ruud Breuls, Simon Rigter, Karel Boehlee, Jos Machtel and Marcel Serierse can play. No doubt about it. They belong to the absolute top of European Jazz. They have played with everybody who is somebody in the world of Jazz.

What really makes this album special is the love and dedication they bring to Louis Armstrong’s music. Listening to the 8 compositions presented here one realizes that genre is completely irrelevant. The 8 pieces of music were performed Live In The Studio in front of an audience of 80 people. The musicians were placed in front of a stereo pair of microphones with additional spot microphones on each instrument.

Because of this natural and musical balance the need for compression to control levels is no longer necessary. Since everybody is in the same room, the boxed sound which is so common in many modern recordings is absent as the sound of the room helps ‘glue’ the sound of the recording.

The recording took place in the now legendary Studio 2, situated in the the building of the Dutch Music Centre of Broadcasters (MCO). It is the oldest recording studio in the Netherlands and has hosted a wealth of prominent artists; Django Reinhardt, was there in 1937, Jazz at the Philharmonic featuring Ella Fitzgerald in 1953, and in the 1960’ Wes Montgomery, Clark Terry and Eric Dolphy all recorded in the studio.

The repertoire of the legendary Louis Armstrong is central to ‘Wild Man Blues’ by the Ruud Breuls / Simon Rigter Quintet.

Classics such as On The Sunny Side Of The Street, Basin Street Blues, Wild Man Blues, St. Louis Blues, and What A Wonderful World are featured on this live tribute concert. 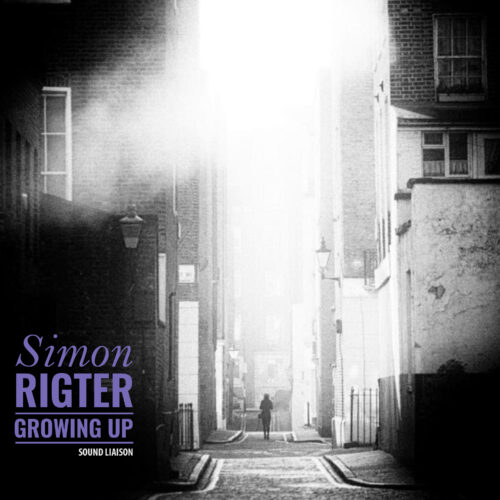 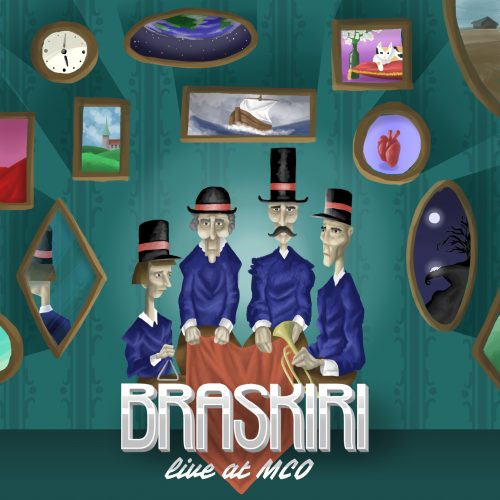 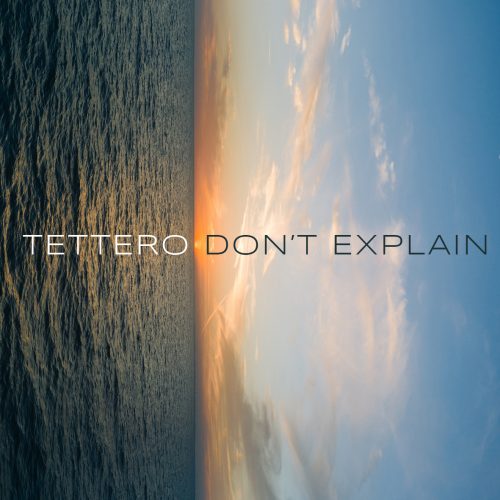 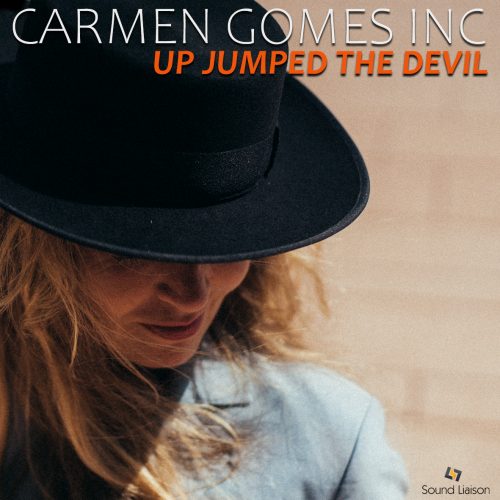