The Gift (One Microphone Recording) 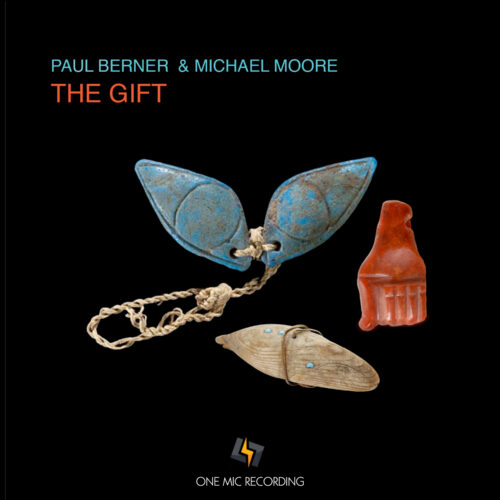 The Gift is the third album from Michael Moore on Clarinet and Paul Berner on Double Bass on Sound Liaison. It follows their earlier releases Amulet – an Album of the Year Winner in 2021 at Native DSD – and This Bird Has Flown: The Music of Lennon and McCartney with Ed Verhoeff and Peter Tiehuis. All three of their albums are available at NativeDSD.  The album was recorded at the same recording session as Amulet. It is a One Microphone Recording using a single Josephson Engineering C700S.

Producer Peter Bjornild says “It’s magical listening to Michael Moore and Paul Berner play. The music seems to flow in a natural unhindered stream, each note being an obvious continuation of what was played before. It was a thrill to be in the producer’s seat at this session, witnessing these two masters feeding off each other, passing the ball at just the right moment, shaping the songs by polishing, simplifying or embellishing where needed, yet all the time being aware of the freshness and immediacy of creating in the moment.”

Having experimented with various microphone set-ups, the duo settled on this one as sounding most like the way they heard themselves, then just played – and that’s what comes over in the spontaneity and fluidity of the performances here, captured in perhaps the most unforced sound you’re likely to hear this year.

The soundstage here is that created by the way the musicians were positioned relative to the microphone, and the balance between the two entirely natural, so it’s not a bad way to find out how well your system images!

Meanwhile the way the two feed off each other is entirely enchanting. The vivid sound of the two instruments creating real magic from the simplest of ingredients, from the opening ‘The Sweetest Sound’ right the way through to a beautifully paced and poignant ‘You’ll Never Walk Alone’. 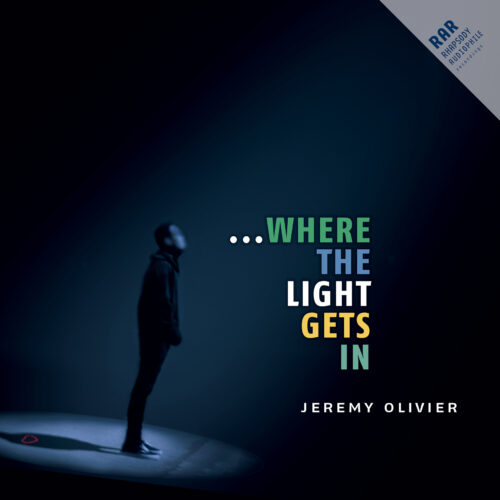 Where The Light Gets In